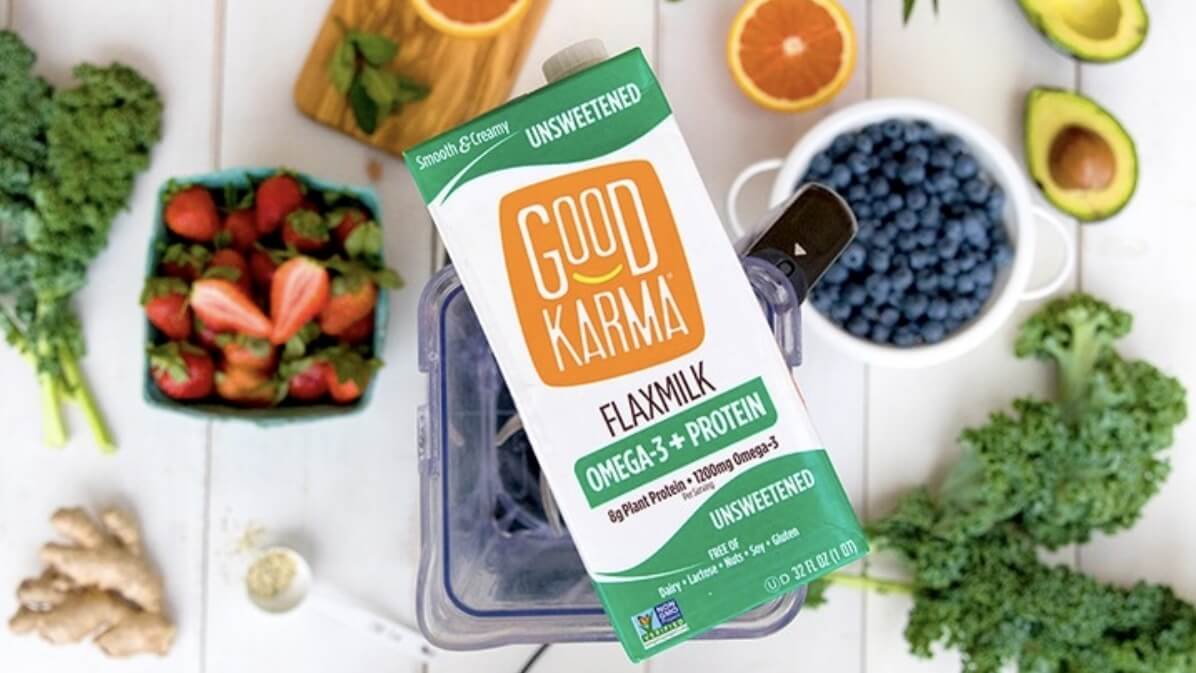 As the demand for the health benefits of omega-3s continues to escalate along with the increased consciousness of ocean sustainability and more people adopting a vegan diet, a shift in sourcing is beginning to occur. While this important fat is commonly found in the form of fish oil, manufacturers and consumers are turning to plants for their daily dose of essential fatty acids.

There are two prominent sources of omega-3 supplements on the market: those derived from fish and those derived from plants, mainly flax and chia seeds. However, according to Food Navigator USA, these sources are not equal. Fish-derived omega-3s have been associated with improving cardiovascular, mental, eye, and joint health, as well as supporting cognitive function and infant development. Fatty acids from plants were not believed to be as effective; however, with marine resources rapidly depleting due to overfishing, scientists have made significant discoveries in unlocking the health potential of plant-based omega-3s.

Professor Johnathan Napier, the omega-3 program leader at Rothamsted Research in the UK, said in a panel discussion, “This technology is going to have a massive impact on the industry and it’s coming for sure.” 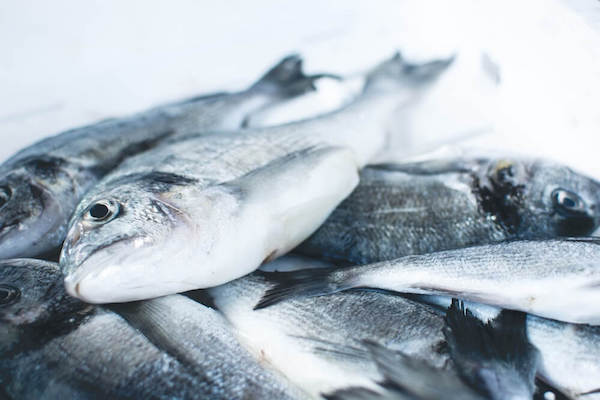 Nufarm and it’s sister company, Nuseed, is leading the way in canola-based omega-3s. The business has already received approval in Australia and the U.S., where it has begun planting in Montana in anticipation of commercial production in 2019. Nuseed approximated that one hectare of its canola-based omega-3s could provide the same amount of this supplement as 10,000 kgs of wild caught fish.

Camelina, another oilseed crop, is also being explored for its omega-3 commercial potential by Rothamsted Research in the UK.

Many food companies are already fortifying their products with omega-3s from plants. Good Karma, a flax milk company, boasts 1,200 mg of omega-3s per one cup serving of its flax milk. Its vegan yogurts contain 800 mg, along with live and active cultures to promote gut health. There is no recommended daily dose for omega-3s, but most health organizations cite a minimum of 250 – 500 mg, and more for those who have suffered from cardiovascular issues.

As the world population increases, sustainability is a mounting concern. To preserve our ocean’s wildlife, flax may be the new fish in regard to sourcing our essential omega-3s.