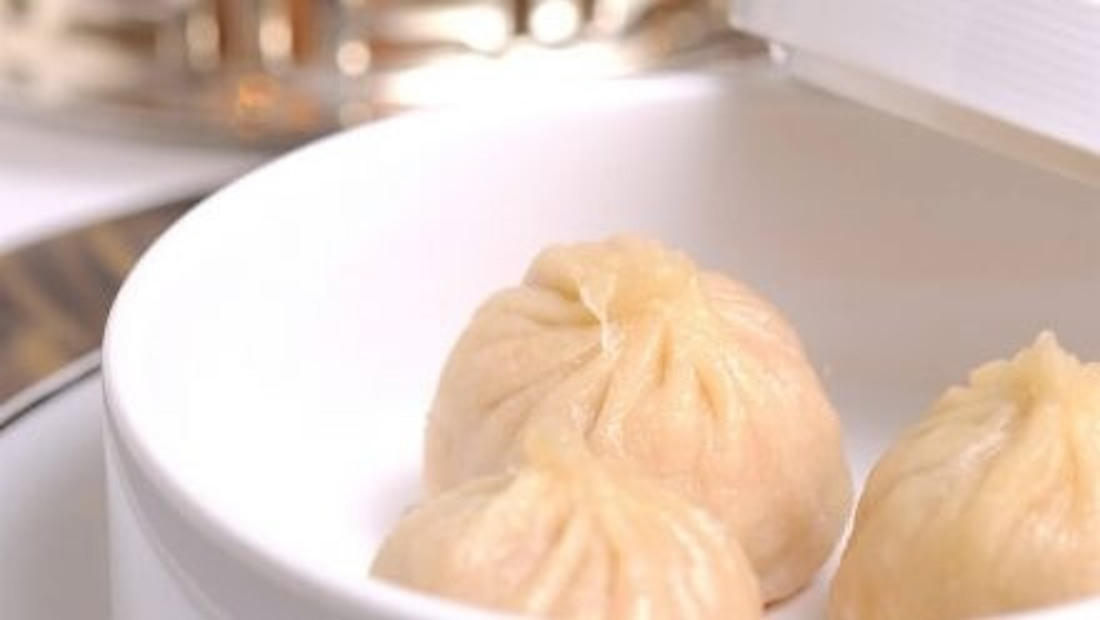 In a post on LinkedIn, Yeung explained the importance of this specific partnership. He wrote, “By all means Asian cuisines have ignored the vegetarian population for the longest time, so this menu guarantees to impress – amazing culinary satisfaction, while wayyy healthier, greener and more humane.”

Within the past few decades as standards of living has drastically improved, Asian cuisine has incorporated more meat into its dishes. China alone, with over 1.4 billion people, is the world’s largest consumer and producer of meat. Pork makes up a significant portion of both the consumption and exportation of meat in Asian countries. Omnipork is on a mission to change this.

Yeung posted the new Man Ho menu at the restaurant’s Hong Kong location on Instagram. He elaborated on the significance of this plant-based product, writing, “Amazing Omnipork menu at JW Marriott, opening a milestone chapter of redefining how Chinese cuisines can offer healthy plant-based options and join the global sustainable food movement.” Diners can now look forward to dishes featuring deep-fried Omnipork cakes stuffed with mushrooms and lotus root, braised Omnipork stuffed with king oyster mushrooms in a miso sauce, and steamed Omnipork stuffed in a winter melon with assorted “fungus.” Yeung hopes that the chef will also incorporate his latest creation, Omnipork Fried Rice, as pork-fried rice is a classic dish beloved by many consumers worldwide.

Right Treat created Omnipork to be an extremely versatile plant-based protein, just like pig-based pork. Made from a proprietary blend of pea, non-GMO soy, and shiitake mushroom proteins, the product looks, tastes, smells, and feels like pork without the environmental impact or ethical concerns associated with pig factory farming. Yeung goes so far as to call it a “superfood” due to its clean ingredients. He claimed, “Omnipork offers high-quality complete vegan protein fulfill our body. It is also cholesterol-free, antibiotic-free, hormone-free, cruelty-free, and 71% lower in saturated fat and 62% lower in calories than real pork while offering much higher fiber, 233% higher in calcium and 53% higher in iron.”

Omnipork is also served at The Green Common and the Michelin-starred Cantonese Ming Court restaurant at the Cordis Hotel in Hong Kong. There is hope for future expansion following this selective launch. Vegan meat companies in the U.S., such as Impossible Foods, have already demonstrated that success and restaurant expansion is possible. The company’s iconic product, the Impossible Burger, debuted in 2016 at the high-end New York restaurant Momofuku. It is now in over 1,300 U.S. dining establishments and a few Hong Kong restaurants.