One Planet Pizza, the UK’s first and fastest growing frozen vegan pizza brand, plans to expand across Europe after securing a £25,000 investment.

One Planet Pizza shared the news on its website, announcing,“Now we have our sight set on the rest of Europe, bringing quality vegan pizzas into the mainstream.”

Joe Hill told LIVEKINDLY, “It was amazing to be announced as one of the winners of the Pitch+Plant investment event last month. Not only did it feel like all of our team’s hard work and dedication had been recognised, but also it showed us that people are taking ethical businesses seriously.” He continued, “We truly believe that the future is plant-based and that’s what motivates us to keep growing.”

The £25,000 grant will contribute towards the company’s next fundraising round, and enable the business to increase production. The vegan pizzas are already sold in more than 300 independent health stores and retailers “from Inverness all the way down to Penzance.” 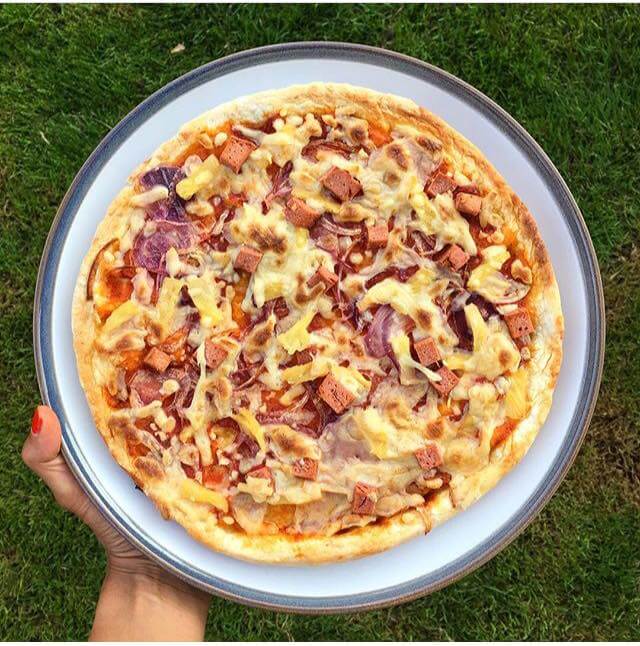 Not only are the pizzas praised for their taste, but they are also environmentally-friendly. Championing sustainability, the business explains: “The food choices we make are the most significant environmental decisions we face on a daily basis.” It adds, “That’s why our products will always be 100% plant-based.”

Each pizza made by One Planet Pizza has 46 percent of the carbon footprint of a typical meat and dairy pizza.

The business is also doing its bit to reduce waste. Its pizza boxes are fully biodegradable, and the pizza box wraps are 100 percent recyclable and made from recycled materials.

An increasing amount of investors are supporting sustainable and vegan corporations. BRAN Investments, who awarded the £25,000 to One Planet Pizza, also invested in two other plant-based businesses: cruelty-free cosmetics company FRUU, and vegan pizza restaurant Purezza.

Further, earlier this month, vegan seafood brand Good Catch Foods received an $8.7 million investment to save the oceans with “fish” made from plants.