Updated April 25, 2019. Vegan options are required by law across Portugal thanks to a petition.

In 2016, the Portugal Vegetarian Society (Associação Vegetariana Portuguesa) gathered more than 15,000 signatures requesting that public institutions and eateries serve at least one vegan option. In 2017, the law was implemented by the Portuguese parliament.

All Portuguese schools, canteens, universities, hospitals, prisons and all other public buildings are legally required to serve plant-based food. Three left-wing parties were a major cause of the law’s approval.

A spokesperson for Associação Vegetariana Portuguesa, Nuno Alvim said: “[w]e feel this is a major breakthrough in Portugal because it’s the first time we have any law that specifically mentions vegetarianism. It will promote diversity of eating habits and encourage more people to choose the veggie option as it becomes more widely available.”

Alvim added “[t]his is, of course, predicted to have a significant impact on the population’s health foremost, but also on animals and the environment in the long run. Promoting the rights of the vegan population is as important as campaigning and informing people to adopt veganism, in our view.” 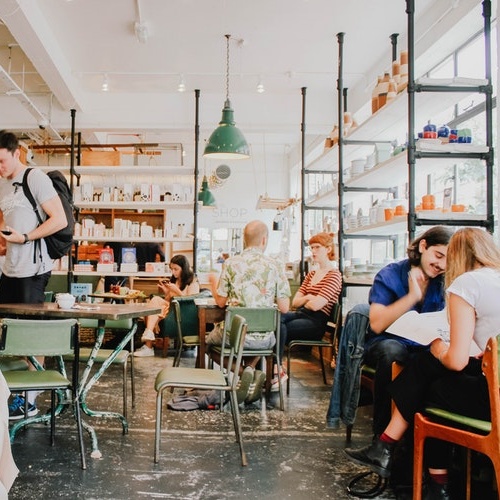 Universities and schools must serve plant-based options in Portugal

Vegan and Meat-Free Options Around the Globe

As consumers become more aware of the health, environmental, and ethical consequences of consuming animal products, countries around the world are taking note of the demand for more vegan and veggie food.

In the U.S., New York City has pledged to reduce its meat consumption by 50 percent, and Meatless Monday options are now served in every school across the city. In California, six million school children could soon have access to plant-based meals every day thanks to a new bill named the Healthy Climate-Friendly School Lunch Act.

In France, meat-free meals must be served at least once a week for two years due to a Government trial, and in the UK, primary schools committed to serving 3.1 million meatless meals for one year in September 2018.