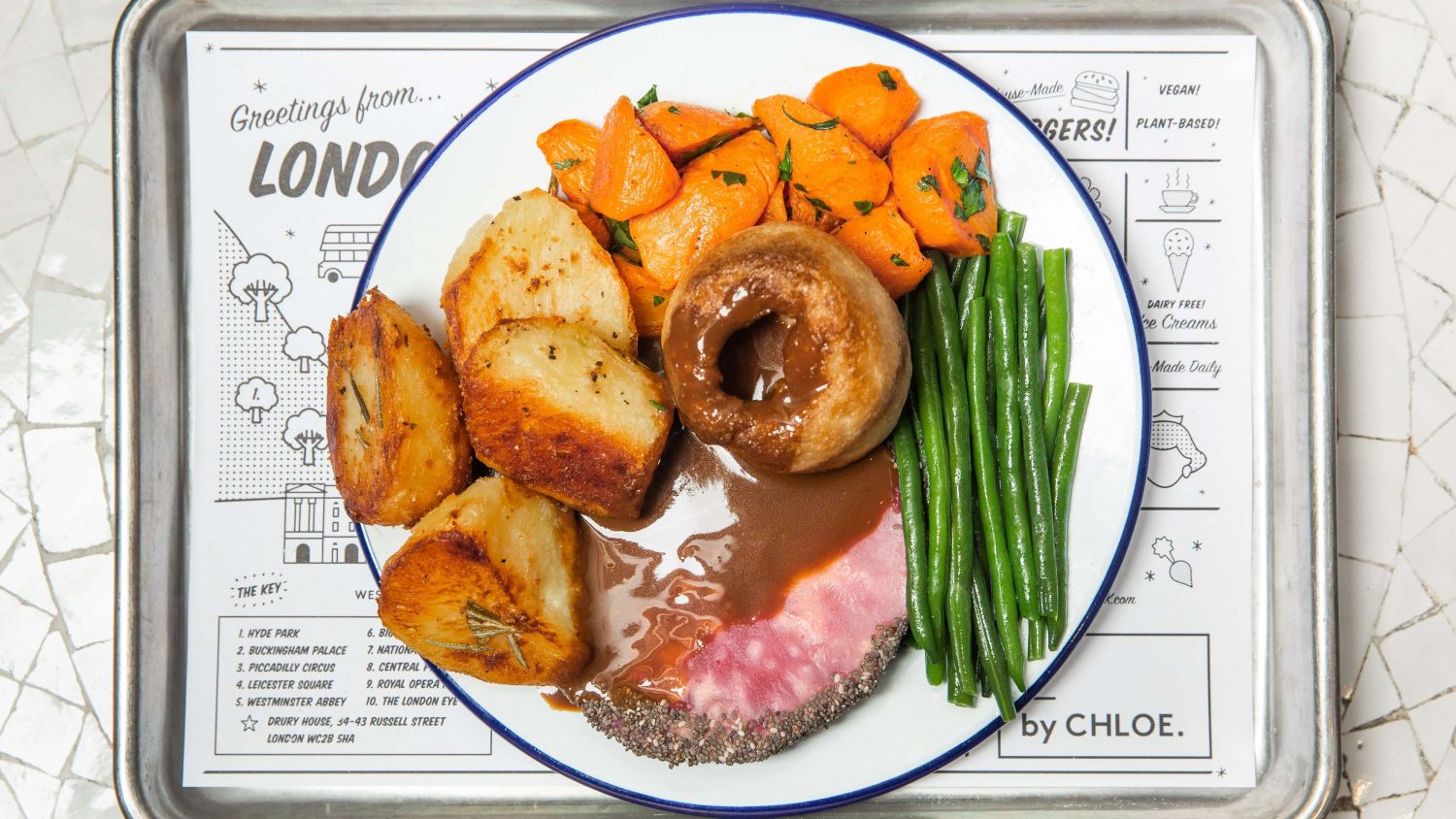 A new report by MCA Menu Tracker has revealed that in the spring and summer of 2018, the number of vegan options on UK restaurant menus grew by 237 percent compared to the year before.

According to Produce Business UK, an online publication for fruit and veg buyers, the rising popularity of vegetables and fruits such as jackfruit — which offers a pulled pork-like stringy texture when cooked — has inspired more and more chefs to turn away from meat, and instead create innovative vegan and vegetarian dishes.

Appetisers, starters, and sharing plates, in particular, are becoming more plant-focused, according to both MCA and Ian Nottage, chef director for fruit and veg wholesale company Reynolds. “There’s been such a big drive towards this vegan, flexitarian vibe,” Nottage told Produce Business UK. “Sure, it’s still a small part of the market, but it’s easily the most vocal part so a lot of the restaurant operators know they must get on board as they can’t get away with just offering a veggie risotto anymore; it must be more creative than that!”

Welcome back to the Avocado & Chipotle Chickpea Wrap ?

The rise of veggie-only chains, like Veggie Pret, has also made meat-free options more appealing and accessible to consumers, noted the publication. Owned by Pret-a-Manger, Veggie Pret’s first location outside of London opened earlier this year in Manchester. “It seems the movement for eating less meat continues to grow,” said CEO Clive Schlee in a recent statement. “Our Veggie Prets have been a huge hit with customers, whether that’s vegetarians or meat-eaters.”

Brits are becoming increasingly concerned with the impact of excessive meat consumption on the environment, their health, and animal welfare. According to one recent study, more than half of UK residents are actively seeking out more vegan products when they hit the shops and are interested in following a flexitarian, vegetarian, or plant-based diet.

The meat-free movement is being predominantly led by young people, with two in three claiming they have either completely removed meat from their diet or are intending to cut down on consumption. In fact, one recent report revealed that 20 percent of Gen-Zers in the UK believe the world will be meat-free by 2030.