Vegan pancakes could be on the way to IHOP. The American pancake restaurant chain is “closely looking into” plant-based options.

“Our campaigns work! Earlier this year we got Panda Express to veganize three of their dishes — next is vegan pancakes at [IHOP],” Vegan Outreach wrote on Instagram. Panda Express introduced vegan entrees for the first time ever in February. The largest fast-food Chinese restaurant in the U.S. removed chicken broth and animal-based seasonings from three of its entrees to make them suitable for vegans.

Panda Express made the move after a petition by Vegan Outreach garnered nearly 5,000 signatures. 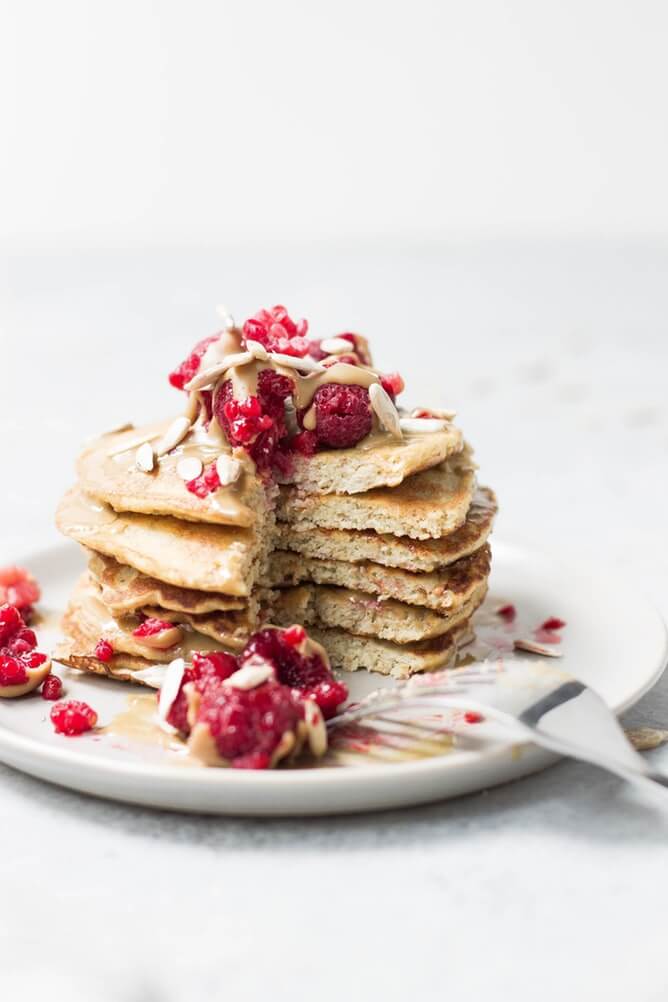 IHOP could be working on plant-based pancakes, thanks to a petition by Vegan Outreach.

“Pancakes have been around for centuries and are a beloved breakfast staple across the nation,” the petition’s website reads. “Surprisingly, however, one of the country’s most well-known pancake giants, International House of Pancakes (better known as IHOP) does not offer a vegan version for the millions of conscious consumers who are hungry for plant-based options.”

“The breakfast giant is missing out on this massive potential customer base!” adds the website, which encourages people to sign the petition and take to social media to let IHOP know they would like vegan options.

IHOP has since responded to the campaign. According to Vegan Outreach, the pancake giant is telling customers, “Although our vegetarian/vegan options are limited, that is something we are closely looking into.”

On the petition website, the animal rights non-profits highlight the benefits of IHOP adding plant-based pancakes to its menu, including making a cholesterol-free dish available to consumers (“which could help consumers lower their risk of heart disease,” the petition says); helping IHOP reduce its carbon footprint; and reducing the cruelty inflicted on animals in the egg and dairy industries.