(Updated November 8, 2019) For a good couple of years, pizza delivery chain Papa John’s was trailing behind its competitors in terms of offering vegan options; Domino’s, Pizza Hut, and Pizza Express, for example, have offered vegan pizzas in select locations for some time now. However, since the beginning of 2019, Papa John’s seems to have seriously upped its vegan menu game — in the UK especially — with dairy-free cheese and so much more.

The Story of Papa John’s 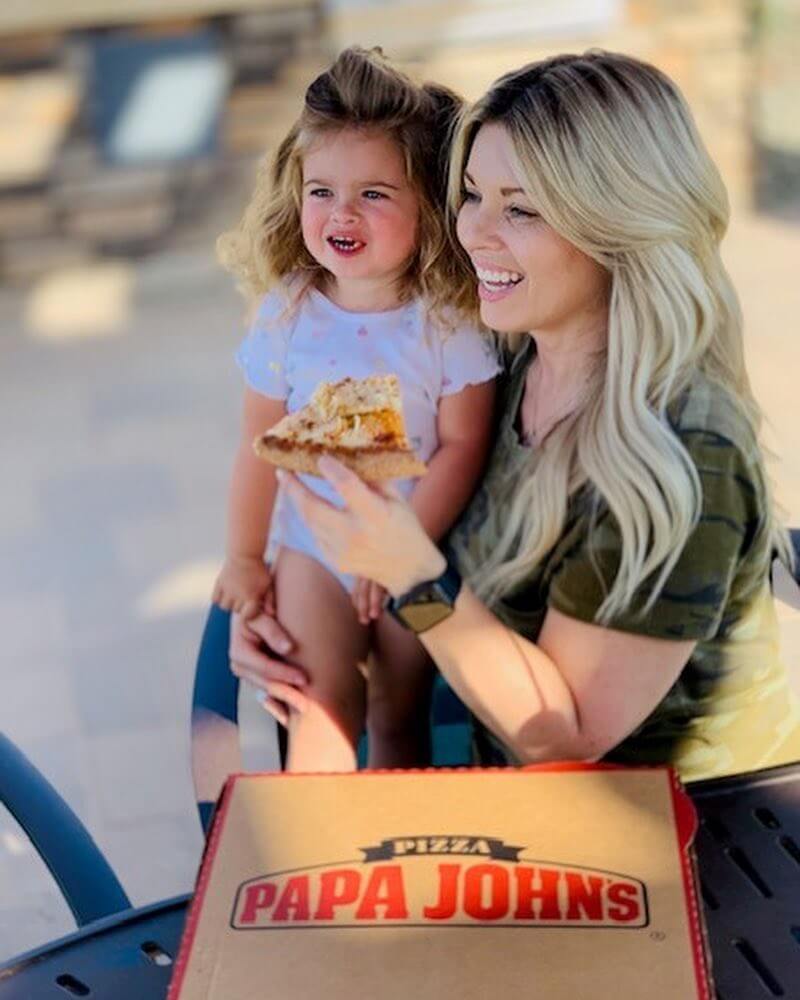 Papa John’s was founded in 1984 | image/SpendPennies

Papa John’s was founded in 1984 by John Schnatter in the back of Mick’s Lounge, his father’s Indiana tavern. Fast forward to 2019, and Schnatter’s humble broom closet beginnings have turned into a full-blown pizza empire, with more than 4,500 restaurants around the world.

The journey to success hasn’t been without its controversy; Schnatter was forced to resign as CEO from the company after comments he made in 2017 regarding a national anthem protest by some NFL players. The protest — conducted by African American footballers — was intended to draw attention to the issue of police brutality in the U.S.

As an NFL sponsor, Schnatter claimed the Papa John’s brand had been “hurt” by the protest, resulting in major backlash from some consumers, and some white supremacists to “claim” Papa John’s product as their official pizza.

The chain said in a statement at the time according to NPR, “we condemn racism in all forms and any and all hate groups that support it…we do not want these individuals or groups to buy our pizza.” 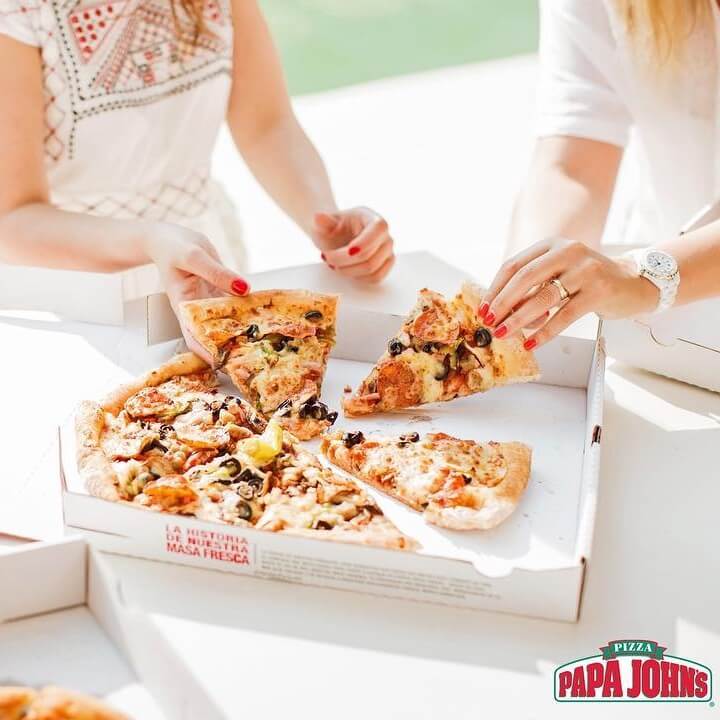 For some consumers, recycling pizza boxes poses a question mark, as there have been reports that the cardboard cannot be recycled if it is soiled in any way. As a naturally greasy food, pizza often leaves marks on the boxes it arrives in.

Papa John’s UK, however, urges its customers not to worry (unless the box is excessively soiled).

“Papa John’s values the importance of recycling and sustainability when it comes to our pizza boxes. The message on our box is a clear call to action to actively encourage our customers to recycle,” the chain notes on its website.

“All of our boxes are recyclable and we have been assured by our UK and Italian box suppliers, who both own recycling facilities as well, that grease-stained or marked boxes do not pose a problem to recycling,” it continues. “We are committed to educating and encouraging our customers to recycle, and are exploring ways to make our products and packaging more sustainable.” 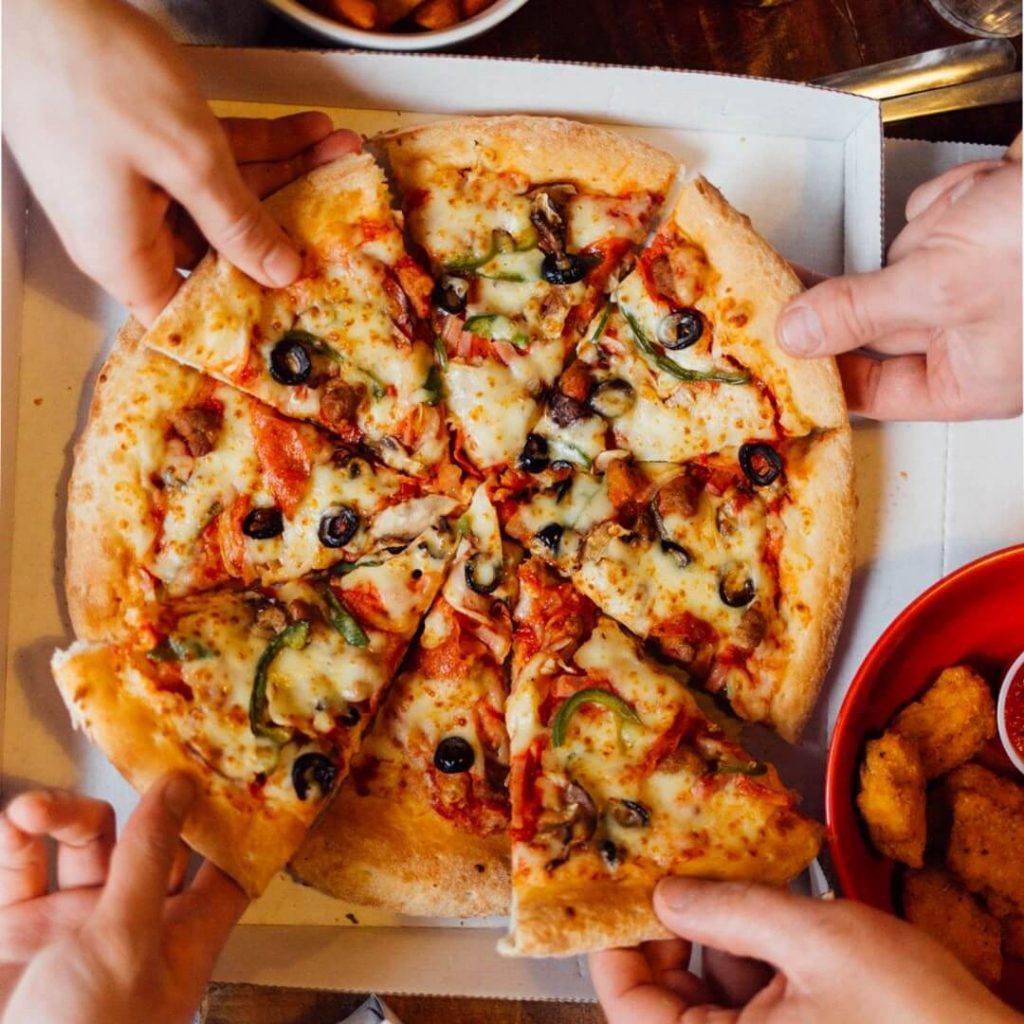 As many consumers are now aware, sustainability goes further than recycling. Studies have shown that the meat and dairy industries are detrimental to the planet; the biggest ever food production analysis, conducted in 2018, revealed that going vegan is the single biggest thing a person can do to reduce their impact on the environment.

While not everyone is willing to immediately convert to a plant-based diet, environmental concerns have birthed a new trend: flexitarianism, whereby people try to consciously limit their consumption of animal products.

A number of major chains around the world have responded to flexitarian demand, but in the UK especially, in the last few years, companies have been eager to trial new plant-based and dairy-free options for conscious consumers. Papa John’s, however, seemed to be lagging behind on this front, spurning a petition from animal rights organization Animal Aid and Vegan Food UK, asking the chain to consider launching some new animal-free options.

“Papa John’s is perhaps the only major pizza chain in the UK not to offer a vegan cheese alternative, despite the evident demand for plant-based products,” said Animal Aid campaign manager Todd Bradbury in a statement at the end of last year.

“Most other pizza chains have recognized this and have started to offer vegan cheese,” he continued. “We are calling on Papa John’s not to get left behind and to follow suit. Pizza without cheese just isn’t the same.” 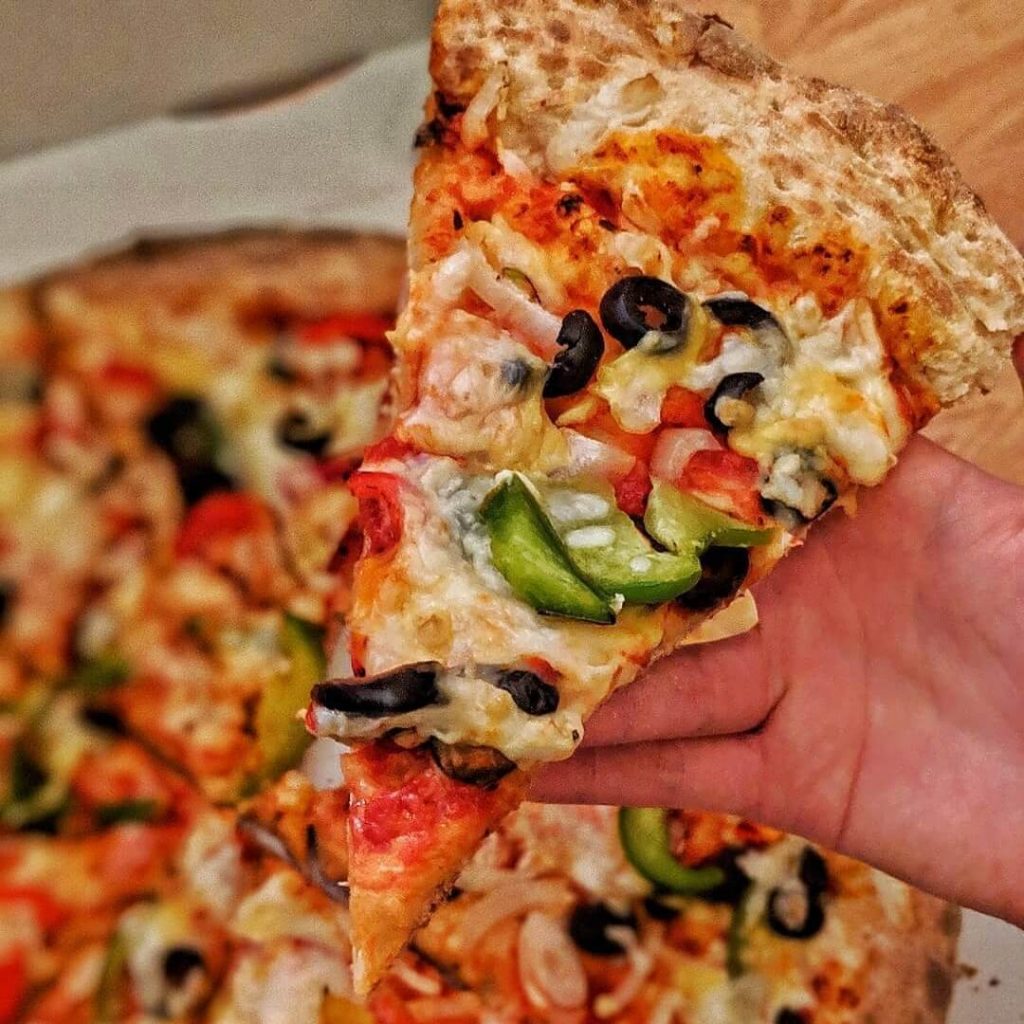 For a few months, it seemed like the UK petition — signed by nearly 30,000 people — was falling on deaf ears. But Papa John’s was biding its time. In January, the chain announced its UK launch of three vegan pizzas, complete with dairy-free Sheese. It also introduced a new side, a dairy-free version of its signature Marmite Scrolls. In March, it again upped its vegan game, with the introduction of dairy-free cheesy wedges.

The product announcements have been praised by consumers and animal welfare groups, including the world’s biggest animal rights organization PETA (People for the Ethical Treatment of Animals).

Dawn Carr, PETA’s Director of Vegan Corporate Projects, said in a statement in January, “we applaud Papa John’s for meeting the surging demand for vegan options and giving everyone the chance to enjoy the food they love. This truly is a game changer.”

Bradbury was also thrilled by the news. He said earlier this year, “[Papa John’s] will [now] appeal to a much wider audience – be they vegans, those wanting to try vegan food or indeed those who have allergies to dairy products.”

He added, “we hope that Papa John’s decision not only has a positive effect on their sales, but also encourages other pizza chains and restaurants who have not yet introduced a vegan cheese to do so.”

Bradbury’s hopes came to fruition, and Papa John’s was blown away by the success of its new plant-based pizzas. After the very first day of being on sale, the chain sold out of Sheese nationwide. “Thank you for such an overwhelming response!” the company posted on Twitter, before urgently trying to restock its vegan cheese in stores across the country.

In the US, campaigners are also eager for Papa John’s to offer vegan cheese. Even Olympic medallist Dotsie Bautsch has got involved, teaming up with animal rights organization Compassion Over Killing to ask the company to become more cruelty-free in 2017.

“Everyone, hungry athletes included, craves a slice of cheesy, gooey pizza from to time to time,” Bautsch wrote in a letter addressed to the then CEO Schnatter. “But I — along with millions of other Americans — fuel my body with plant protein, and I hope you’ll consider adding vegan cheese to your menu so we can all enjoy Papa John’s Pizza.”

There is currently no update from U.S. stores on whether they will begin offering dairy-free cheese.

While it seems that vegan cheese is only currently an option for Papa John’s customers in the UK;  consumers from around the world can still order plant-based food from the pizza delivery chain.

See below for a list of seven vegan options Papa John’s has to offer in its locations across the globe, including the UK. Recipes may differ from country to country, so if you’re not sure, it’s best to check with your local store before ordering. 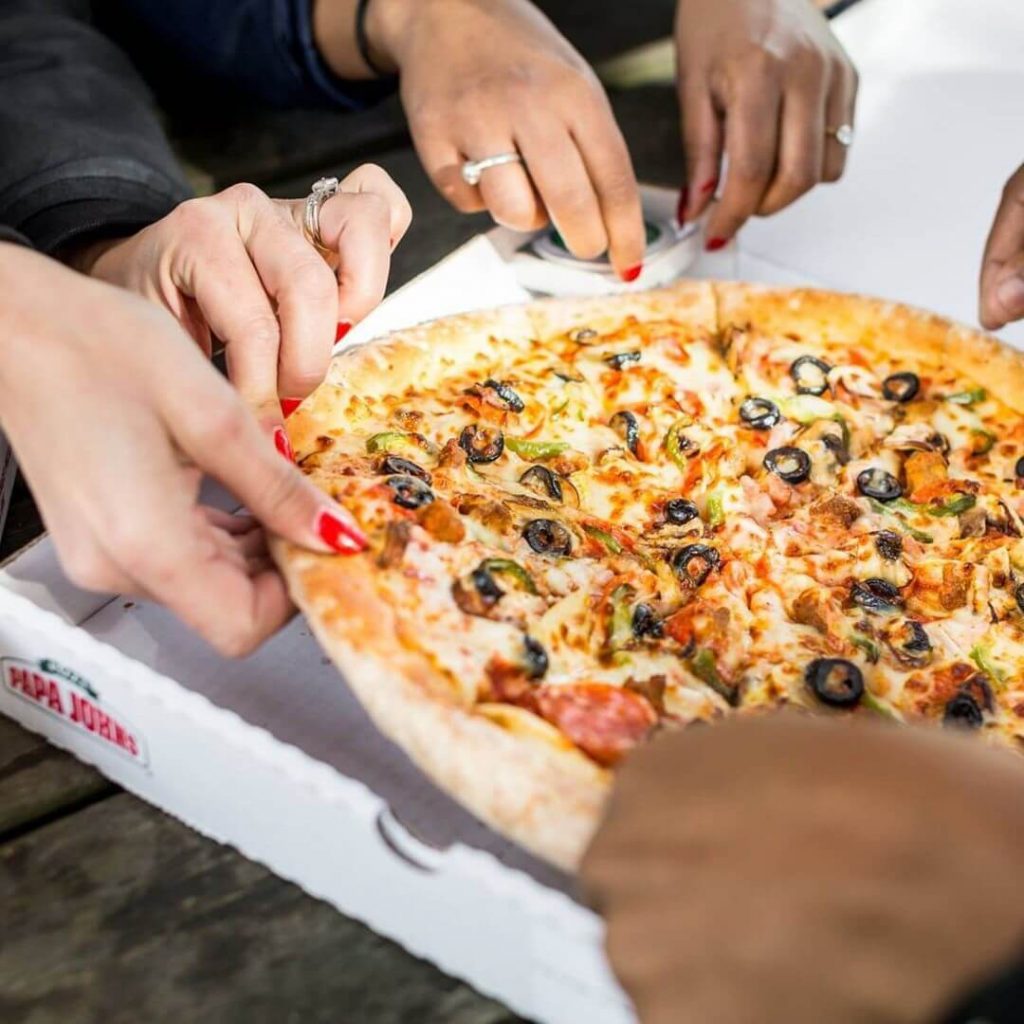 As previously mentioned, vegan cheesy pizza seems to only currently be available in the 350 Papa John’s stores across the UK. 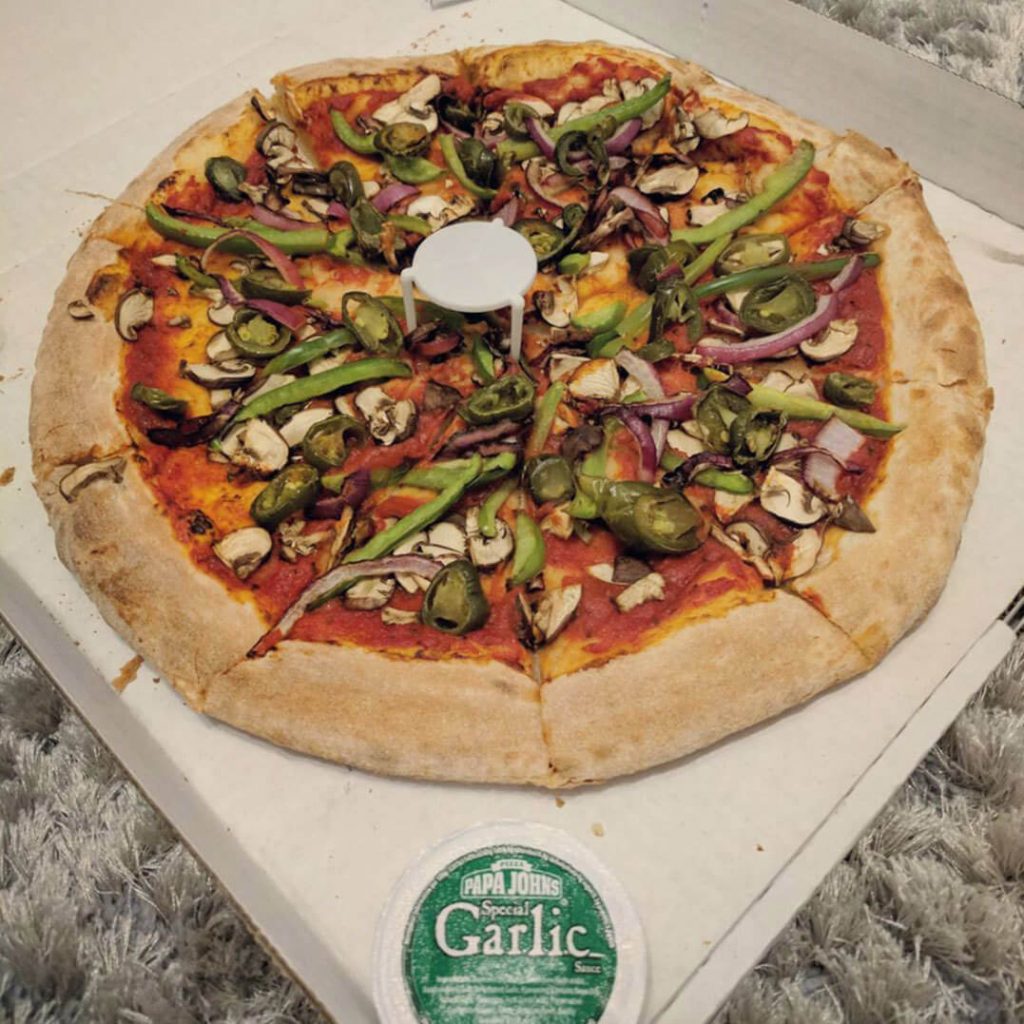 So it might not be quite dairy-free melty cheese, but the good news is Papa John’s pizza base is vegan-friendly, according to Peta2. This means you can order any veggie option on the menu but simply ask for it without cheese to make it vegan. Tomato-y pizza topped with tonnes of vegetables is still an indulgent treat — in fact, one of the first pizza recipes created in Naples, the Marinara, was completely cheeseless. 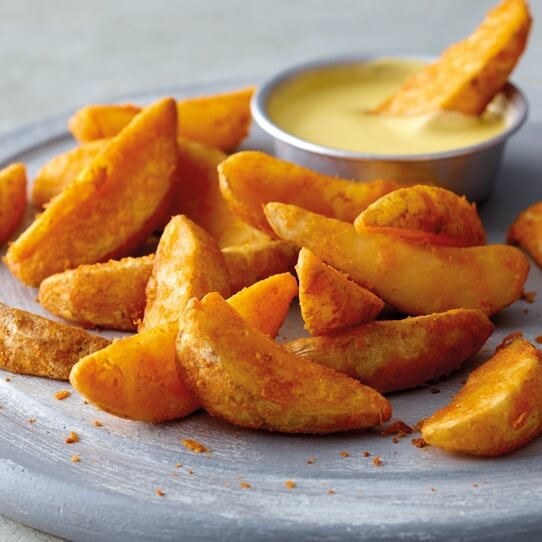 As you may expect, Papa John’s potato wedges are suitable for vegans. So even if you don’t fancy joining in on the pizza fun, you can still get your comfort carb fix with a portion of the chain’s signature wedges. 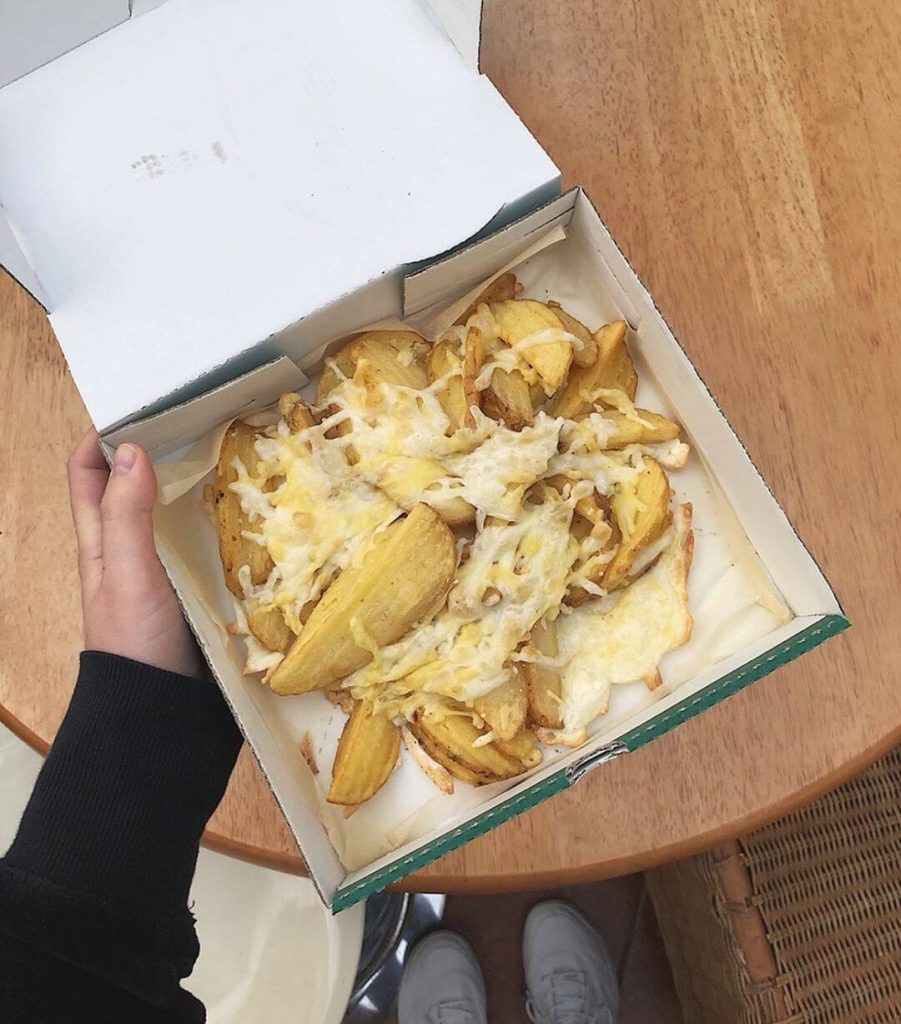 In the UK, customers can order their wedges topped with Bute Island’s Sheese if they fancy. It’s a relatively new addition to the menu, announced in March 2019. 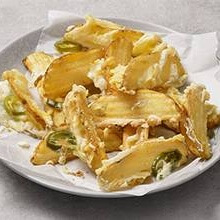 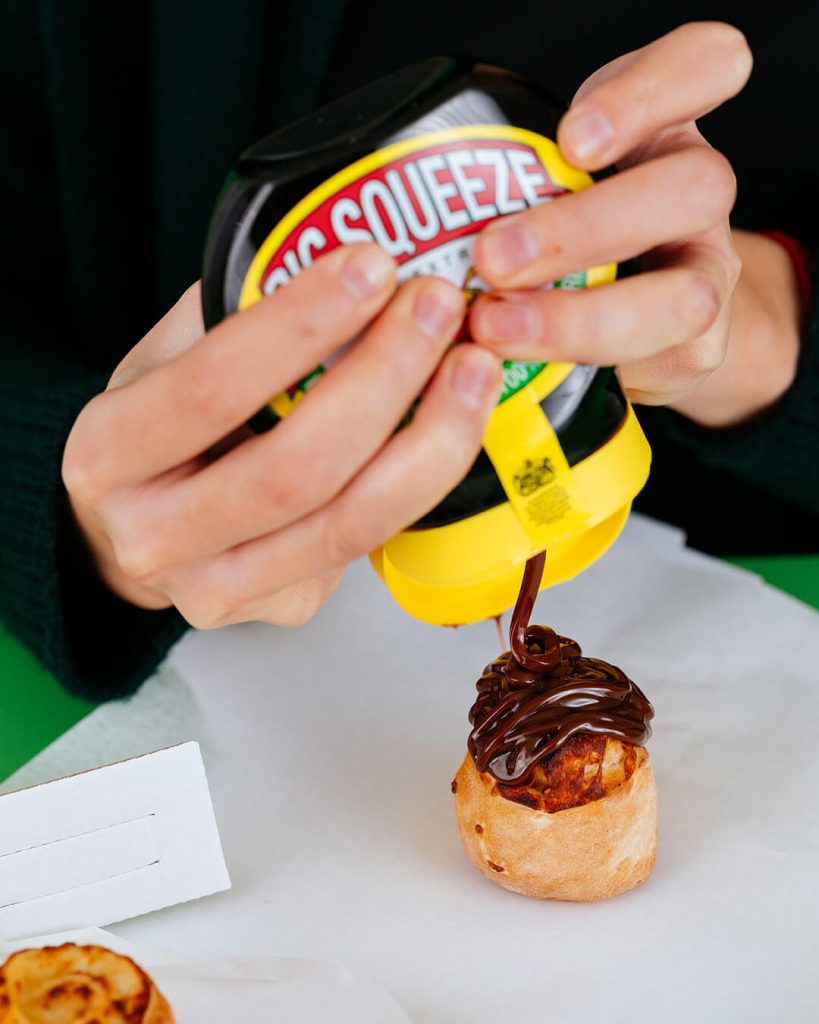 If you hadn’t already guessed, this is another option exclusive to the UK, a country of Marmite-lovers. The option was previously available with dairy cheese, but earlier this year the chain added a new vegan version of the side. It features eight freshly rolled and baked rolls filled with Sheese and, of course, Marmite. 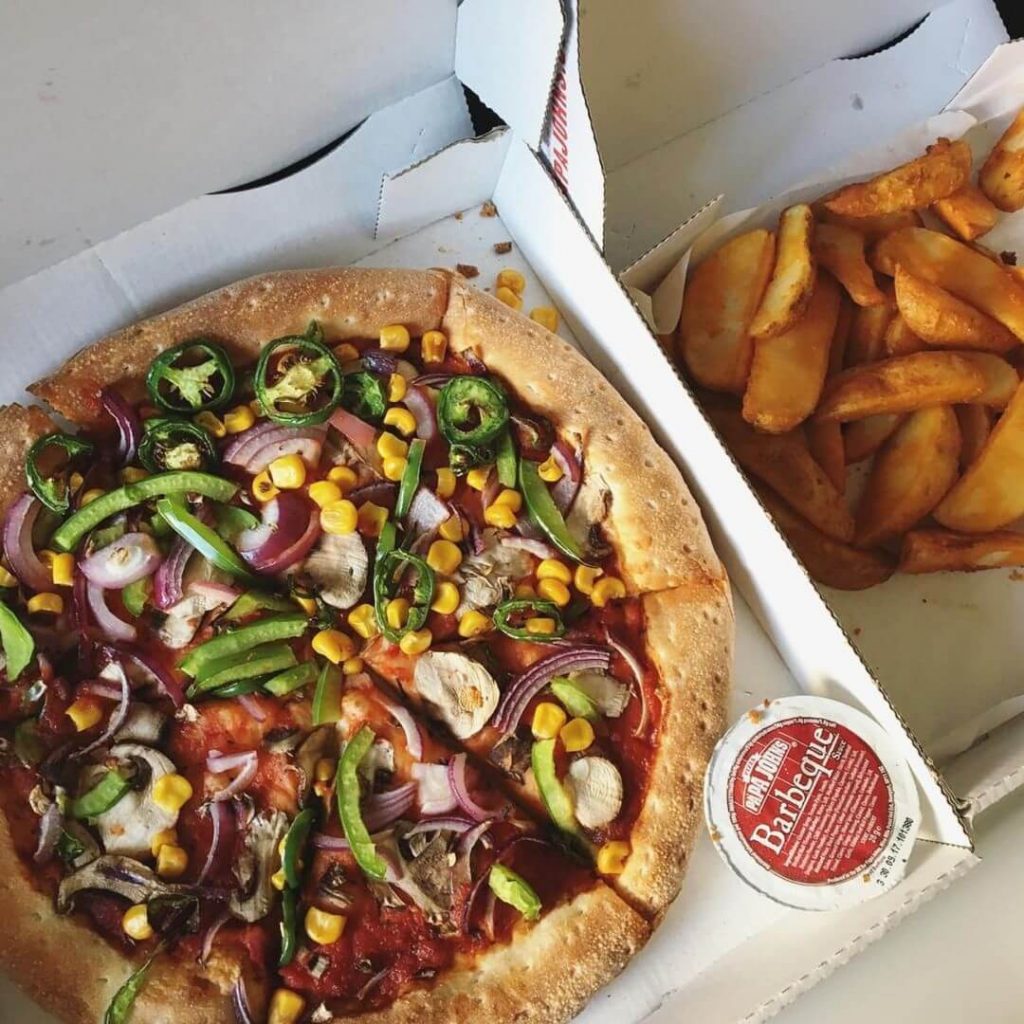 This is one that differs from country to country. According to Peta2, the Garlic Dipping Sauce in the U.S. is vegan, so American consumers can dunk their cheeseless pizza crust without concern. In the UK, the Special Garlic Sauce is also vegan, but the Garlic & Herb sauce on offer contains egg. Other vegan-friendly dipping sauces include Barbeque, Pizza Sauce, Hot Buffalo, and Sweet Chilli. 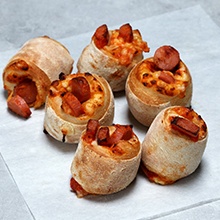 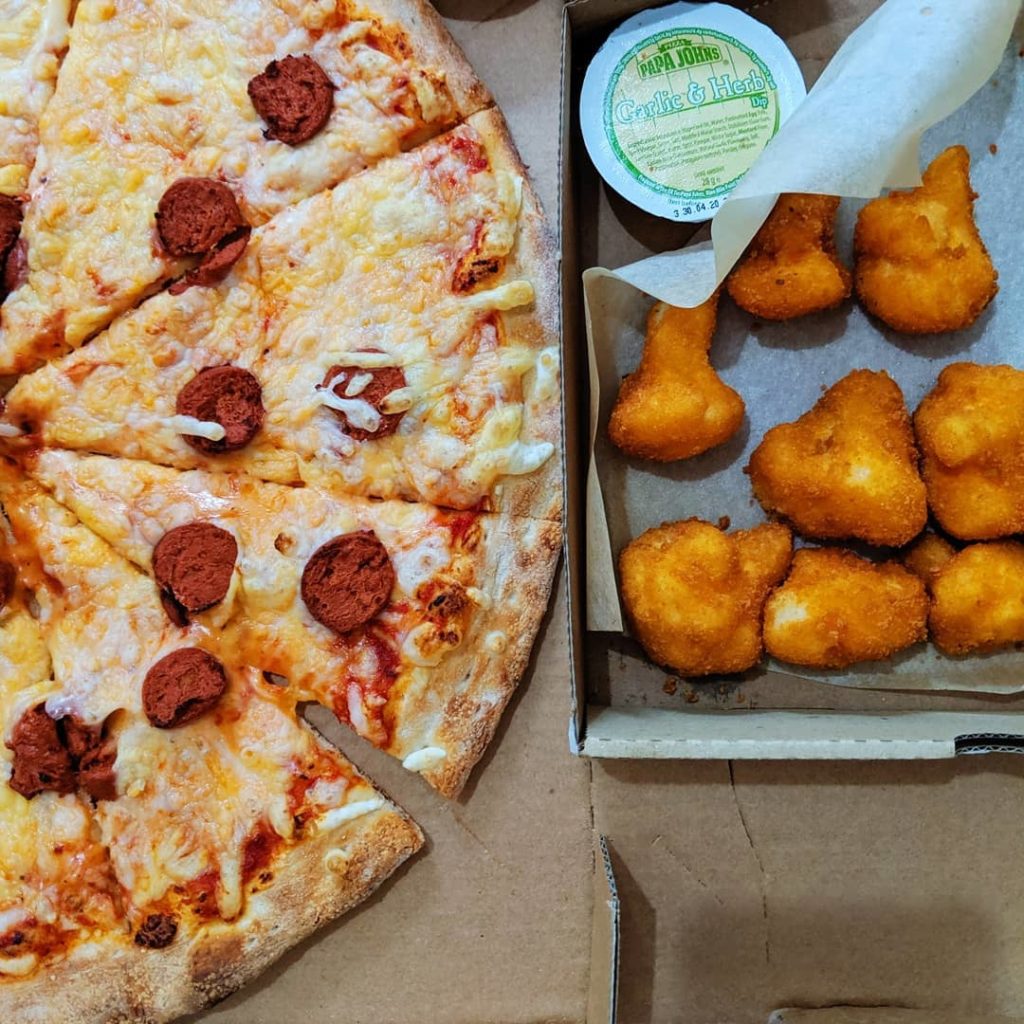 The chain has offered chicken wings for some time, but now, it has a vegan version of the classic side too. Its Cauli Wings — covered in crispy batter and served with hot buffalo sauce — are available in the UK.