LIVEKINDLY
Home Business Vegan Politician to Donate $64,000 of His Salary to Animal Welfare 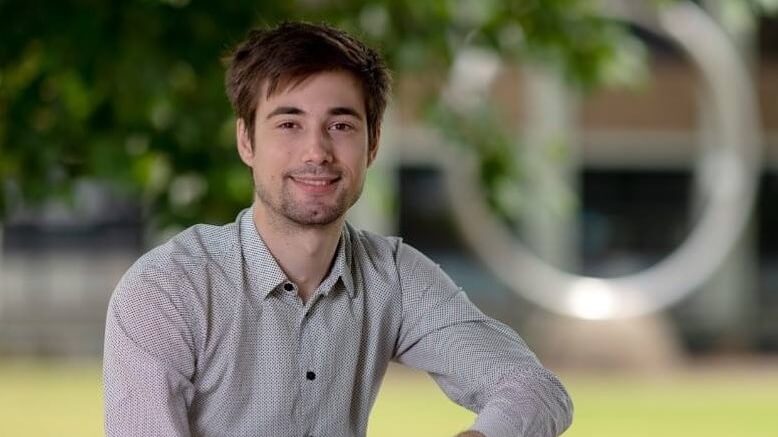 Vegan politican Michael Dello-lacovo has pledged to donate $64,000 of his salary to animal welfare charities if he wins the 2019 elections; the Australian is running for a seat in New South Wales parliament.

Dello-lacovo is a candidate for the Animal Justice Party (AJP). Founded in order to give animals a voice, AJP belives that issues issues of animal welfare and animal protection are often overlooked in the Australian political system.

“[The Animal Justice Party] will give a voice to those who cannot speak for themselves,” notes the organization on its website. “It will provide a focal point for voters frustrated by the lack of political action and who feel strongly that much more needs to be done through our parliamentary sytems to assist the wellbeing of animals.”

Dello-lacovo – who is currently pursuing a Ph.D. in Space Science and is the former CEO of  Effective Altruism Australia – is passionate about making the world a better place for animals, and believes the donation of half his prospective salary – $64,000 AUD – will make a huge difference to those in need.

Brilliant fundraiser today by our regional group for the Animal Justice Party at the Alexandria Erskineville Bowling Club. Thanks to all the volunteers who helped make it such a great day! Shout out to our group convener Teresa who made these awesome vegan cupcakes (to which my poor photo does no justice). It was heartening to see so many people come to support us and have a good time. I’m excited to see what we can achieve in the new year for animals and the world in general. @animaljusticeparty @ajp_nsw #sydney #animaljusticeparty #vegan #veganism #animals #australia #vote1ajp #environment #climatechange #auspol #cupcake

He continued, “It would be a privilege to be able to use any extra money I have to make a real difference in the world.”

“I want to ensure that those don’t get a vote – animals, the environment, and future generations – are represented in our political system,” Dello-lacovo added. “I see standing for the Animal Justice Party as an opportunity to get important issues that affect us, our future generations, and the animals in our care into parliament.”