Israeli Independence Day is observed on April 19th this year. To tie in with the theme of the day, local organisation Vegan Friendly has arranged for posters to be “covered” across the streets of Israel’s “vegan capital“, Tel Aviv.

The organisation is campaigning for an Independence Day, colloquially known as ‘Barbeque Day,’  for everyone, including animals farmed for food. Some of the posters display a picture of a live animal wrapped in meat packaging, intended to plant a seed that encourages people to consider how food gets to the plate.

Vegan Friendly launched the campaign because “we celebrate independence – we don’t take it.” People in Tel Aviv will also be made aware of the compassionate concept known to many Westerners as “Friends, Not Food.” Posters showcasing the slogan will be displayed in public places such as buses, trains, billboards, and information stands. 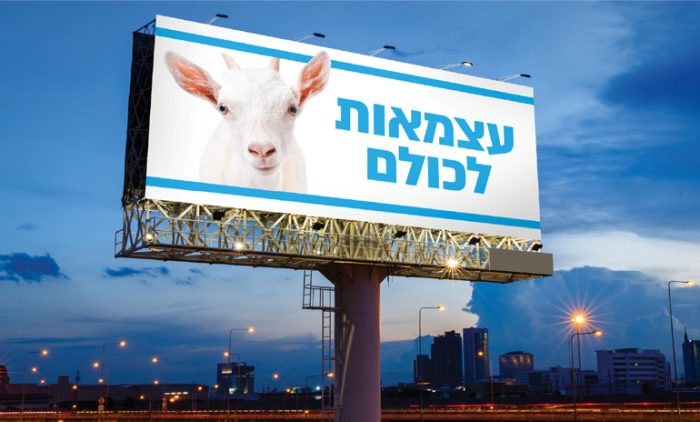 “Israel’s Independence Day has become a traditional day in which the country’s citizens celebrate their independence by killing and revoking the independence of animals,” Vegan Friendly notes on its website.

“In anticipation of this Independence Day, we will embark on a national billboard campaign that will include advertising on buses, bus stops, trains, billboards, information stands, vegan food tasting outside writers, and more.”

“The signs will show the real price of each hamburger, sausage or steak that people choose to eat, and will make people make the connection between the food they eat and the harm caused to animals,” added the organisation, which hopes to spark conversations about food choices within families. 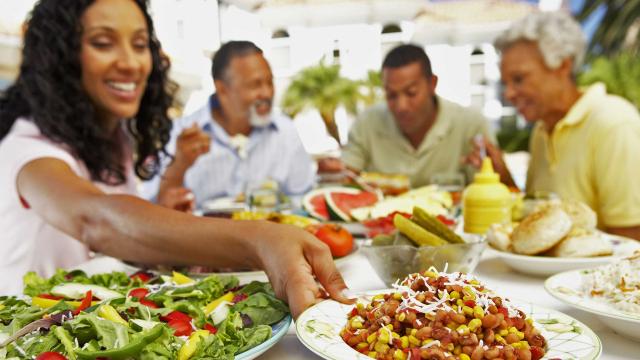 Streets with high foot traffic are becoming popular places to not only advertise products but also for organisations to encourage kinder lifestyle choices. During the religious event in February this year, people were encouraged to go vegan for Lent through the use of billboards in Vatican City.