Nutrition guidelines around pregnancy have changed a lot in recent decades. Today’s expectant mother likely exercises more than her mother did (and maybe even during actual labor, too); she’s eating smarter and often much less stereotypically than the pickles-and-ice-cream-at-three-am stories of motherhood past. And here’s another twist to modern pregnancy: many women are doing it vegan. 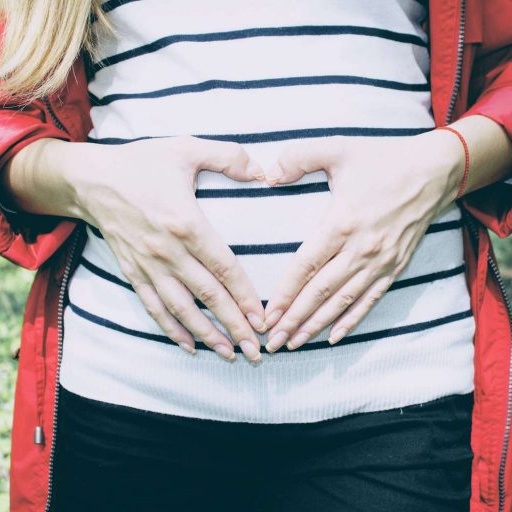 Protein and other nutrients are ready available in fruits and vegetables.

Is A Vegan Diet Nutritious Enough For Pregnant Women?

Negative stereotypes abound about the health benefits of a vegan diet for single adults, let alone fetuses. And most of them are entirely wrong. Take the protein myth; while protein targets are essential for pregnancy, it’s easy to meet them without even trying.

Most people don’t realize that protein can be found in a number of fruits and vegetables. Broccoli has protein. So does avocado (about as much as an egg!). Greens, nuts, seeds, all have protein. A beet does, too (and it helps meet your iron needs). Soy products like tempeh, tofu, and seitan are also rich in protein.

“At restaurants when the menu says ‘add a protein’ it actually means ‘add an animal product,’ but often that salad is already packed with protein,” OB-GYN Dr. Jennifer Lang told Insider. “People who have done the work to learn about foods though will be more than fine.” 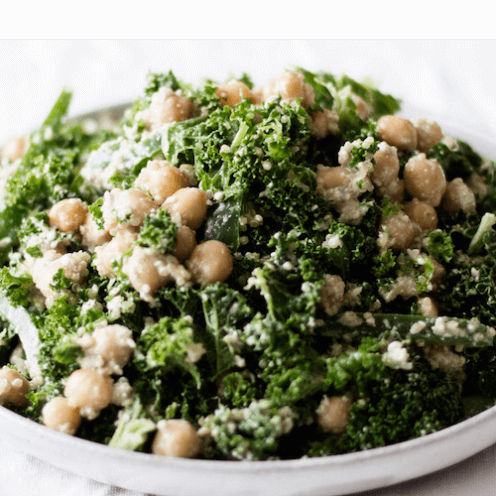 There are countless nutrient-rich plant-based foods.

Pregnant women may be asked to monitor their food consumption in the early weeks of pregnancy. This will allow the doctor or midwife to look at diet habits and make sure mother and baby are both getting the nutrients they need. Despite the myths that vegan diets are nutrient deficient, the standard western diet can be full of deficiencies: low levels of vitamin D, magnesium, and B12 are common in meat-eaters, too.

But most of our ancestors relied on plant-heavy diets for thousands of years. Science is only now catching up.

“We don’t have thousands of years of human tradition trial-and-erroring veganism in a cultural context,” scientist Sayward Rebhal said to Insider. “Vegetarianism, yes, but not veganism. Living this way is relatively new in human history, and like anything new, it’s going to be met with skepticism. Eventually, science will catch up, but for now, vegans have to deal with the reality that it’s human nature to be wary of anything new.”

There are countless nutrient-rich, plant-based foods that pregnant women can eat in order to get all of their necessary vitamins and minerals. Legumes are terrific sources of fiber, while nuts and seeds provide iron and zinc. Fermented or sprouted plant-based foods like kimchi, sauerkraut, and kombucha are high in probiotics and vitamin K2.

Eating fortified foods or enriched foods—those that have nutrients added to them—is another great way to increase nutrient intake in a vegan diet. 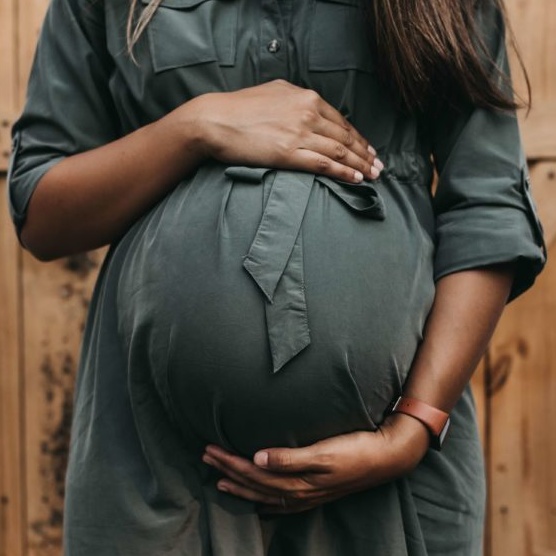 Pregnant women can thrive on a vegan diet.

Pregnant Women Can Thrive On A Vegan Diet

The American Dietetic Association, the nation’s largest group of nutritionists, says a vegan diet is appropriate for all stages of the life cycle, including pregnancy and nursing. And a growing body of research point to the risks of consuming animal products during pregnancy and nursing—from the heavy metals in seafood and fish that must be avoided to the saturated fat and bacterial risks in meat and dairy, the nitrates and chemicals in processed meats, the growth hormones in cheese.

In addition to ditching meat and dairy, some experts also recommend limiting caffeine intake. They also advise against eating a lot of overly processed foods like desserts, pastries, and other high-in-sugar snacks. Raw sprouts, unpasteurized juice, and unwashed produce should also be avoided because these items are at a high risk of containing harmful bacteria, running the risk of food poisoning.

And just like increasing fruits and vegetables in the diet when you’re not pregnant brings great benefits, the same goes during pregnancy, too.

“Not eating meat during gestation may even have upsides,” reports the New York Times. “A vegetarian diet in the first trimester was linked to a lower risk of excessive gestational weight gain, a 2010 study found.” And experts point to a link between a plant-based diet during pregnancy and a decreased risk of complications including gestational diabetes. For the increasing number of women choosing to start families later in life, this may help reduce some of the risks that are common for older women. It may also help improve fertility for both women and their male partners.

Supplements And A Vegan Diet

Any diet requires amendments during pregnancy. Women need to make sure they’re getting double the iron intake, plenty of calcium and folate, vitamin D, and lots of B vitamins. A prenatal can tick all of those boxes.

But many health care professionals may also recommend adding specific supplements to vegan diets. This can help promote the intake of necessary nutrients throughout a woman’s pregnancy. Supplements may include vitamin B12, vitamin D, omega-3 fatty acids, choline, iodine, and folate. Pregnant women may also want to consider taking zinc, calcium, and iron supplements. However, pregnant women should always consult with their doctor before adding any supplements to their diet.

And, of course, don’t forget to eat enough protein-rich foods. So, if you are bitten by the late-night pickles-and-ice-cream craving bug, here’s a little tip. Dairy-free peanut butter and chocolate ice cream have about three grams of protein per serving. So that’s six if you eat a scoop for the baby, too.