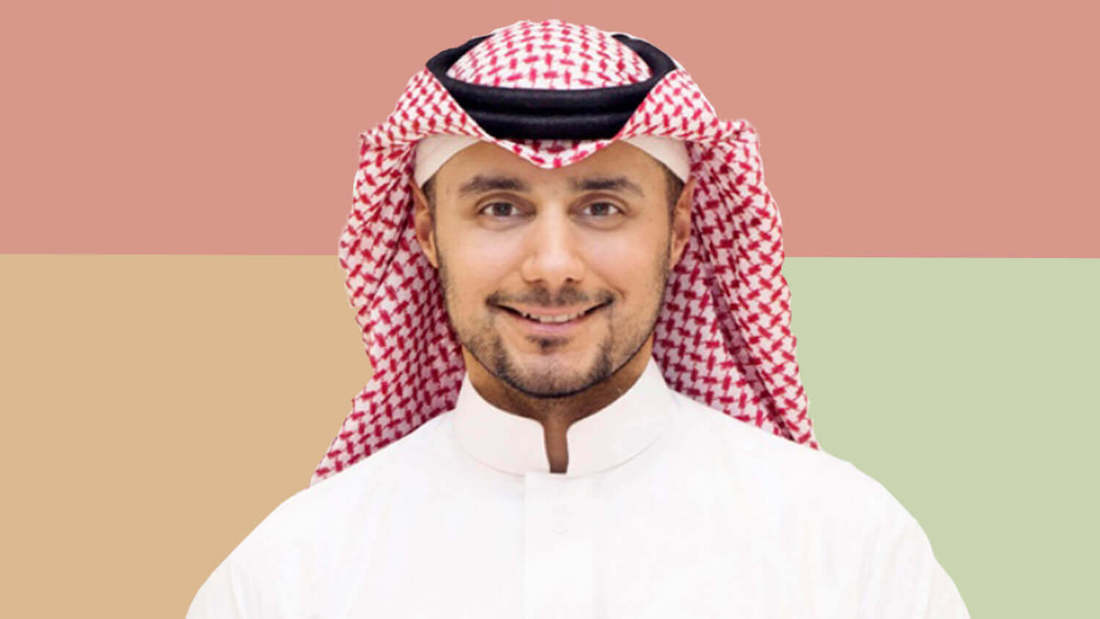 Vegan Saudi Arabian Prince Khaled bin Alwaleed is working hard to support the plant-based movement through smart business and social outreach. Among his plethora of plant-based projects, one of his most pressing initiatives is KBW Ventures, a global investment company with a mission to support companies that “drive the future.” The prince gave the public a sneak peek into the new KBW offices on Facebook, which are one week away from completion.

KBW is located in Dubai, an emerging hub of the plant-based lifestyle. In his Facebook post, Alwaleed included several images of the sleek and modern office space with an open floor plan, accompanied by the comment, “So happy and proud to show you our offices for KBW Ventures and KBW Investments…All 100% cruelty-free furniture.” The last sentence makes a definite statement, as much of the featured furniture looks like genuine leather.

Like his father, Prince Alwaleed Bin Talal Al Saud, the vegan prince has become a successful investor, but he’s not in it for the money. His goal is to support sustainable, ethical, and innovative companies that have the ability to transform the world for good.

In an interview with Arabian Business, the prince stated, “I think about my daughters…What kind of world am I leaving them? And what did I do to make their life better?” He continued, “At the end of the day, we’re here temporarily. I’m not taking my money with me, or my shoes or my watches. People are just going to remember me for what I did. If I’m gone, and my daughters can say he really did everything he could for us, I can’t ask for anything more.”

The company boasts an expansive profile, from the tech space to construction and development, but it also has a stake in plant-based business. JUST and Memphis Meats, two clean meat companies, and Geltor, a vegan collagen business, make up KBW’s vegan profile, in addition to a new collaboration with celebrity vegan chef, Matthew Kenney. The recent partnership resulted in a new hospitality and restaurant consulting company called Folia. The aim is to advance vegan cuisine around the world, establishing new plant-based dining concepts and working with current high-end chefs and restaurants to expand their vegan offerings.

With a brand new cruelty-free office, Prince Khaled is sure to have everything he needs to make the world a better place for both people and animals.