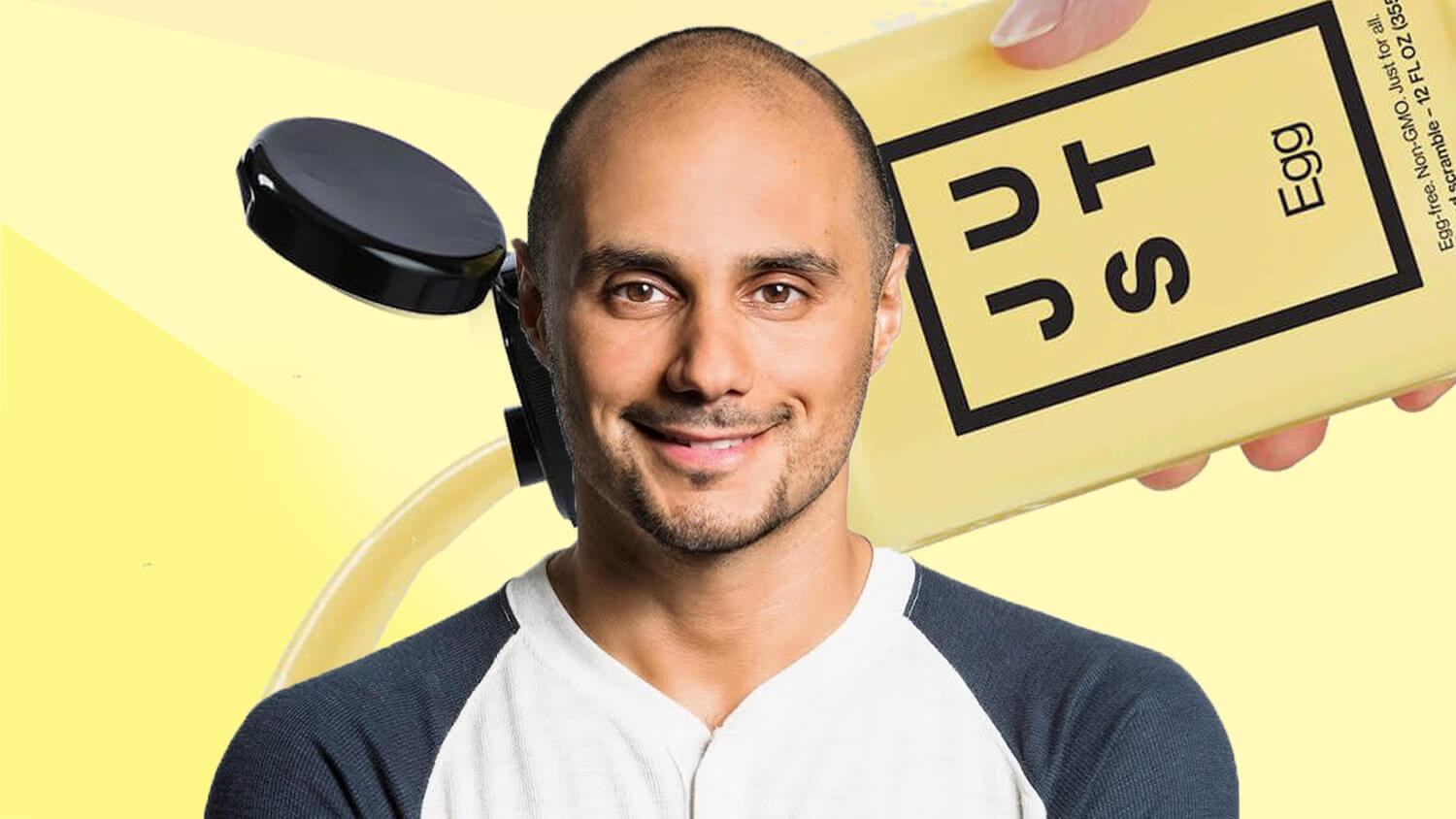 Saudi Arabian vegan Prince Khaled Alwaleed is known for spearheading eco-friendly initiatives, his compassion for animals, and his love of plant-based food. In fact, the vegan prince says that his love for one vegan food company in particular is so great he would give up (almost) anything just to work there.

“I love this company so much I would put everything (most) aside to work here,” the prince wrote, paired with a photo of vegan scrambled eggs made using  JUST’s latest product, the JUST Egg. Judging by the lineup of vegan condiments, he’s also a big fan of the brand’s other plant-based products.

The plant-based egg looks, cooks, and tastes just like chicken eggs and can be used in a variety of applications ranging from frittatas, French toast, and omelets and to scrambles, as the vegan prince did. Compared to other vegan egg products, the JUST egg boats five grams of protein per serving from its mung bean base. The plant-based liquid egg also contains zero cholesterol and is less taxing on the planet, calling for nearly 80 percent less surface and groundwater than conventional chicken eggs.

Alwaleed’s love of JUST is fueled by the brand’s position as a leader in the plant-based food space; it continues launching innovative new products such as the vegan JUST Egg in addition to its core line of mayos and dressing. And soon, the company will launch into retail with slaughter-free clean meat, made from real animal cells in a process called cellular agriculture.

JUST CEO and founder Josh Tetrick was recently compared to Elon Musk due to his knack for creating products that hold the potential to disrupt the food system, as Musk aims to disrupt conventional transportation. Tetrick hopes that through JUST, unsustainable, animal-based food products can be made obsolete. Tetrick says the company’s clean meat is set to be on the market by the end of the year.