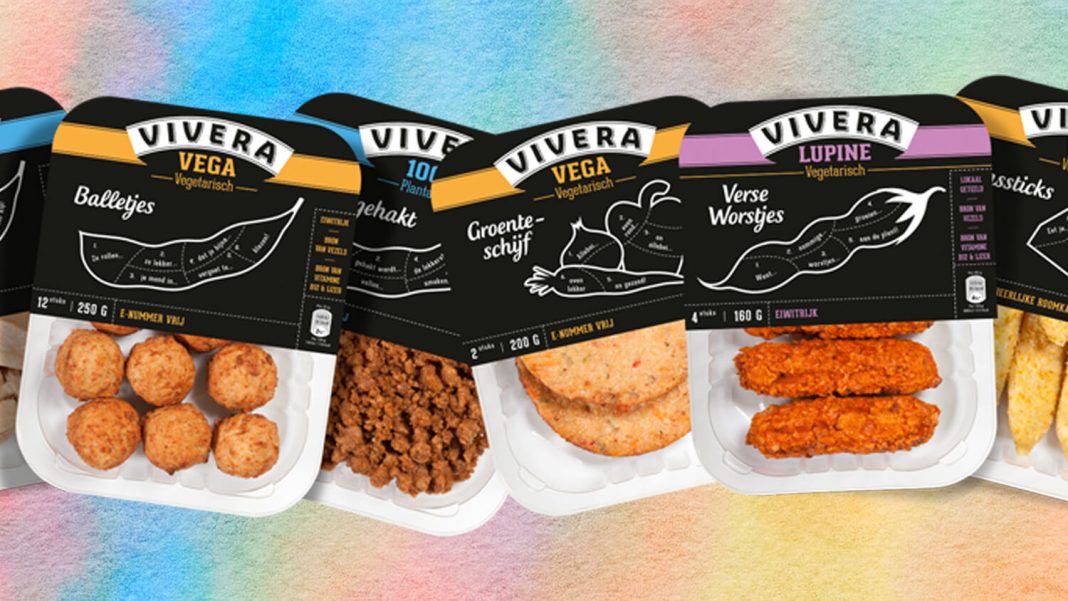 According to market research firm Mintel, 16 percent (one in six) of food products launched in the UK last year were free from animal ingredients. Germany’s plant-based food market, which accounted for 15 percent of food launches between July 2017 and June 2018, dropped to 13 percent.

Flexitarianism on the Rise in the UK

The report also revealed that more Brits are taking a flexitarian approach to meat consumption, with 34 percent reporting that they ate less meat, up from 28 percent in 2017. Thirty-one percent of British consumers believe that recent news coverage, such reports on the environmental impact of animal products, have made compelling arguments for giving up meat.

“For a number of years Germany led the world for launches of vegan products. However, 2018 saw the UK take the helm,” said Edward Bergen, global food and drinks analyst at Mintel, in a statement. “Germany has certainly plateaued, likely driven by a flooded market with little room to grow further. The UK, by contrast, has seen a huge promotion of vegan choices in restaurants and supermarkets.”

The increased availability of vegan options across the nation may have inspired more Brits to try a plant-based diet. Restaurant options in the UK have increased by 237 percent over the past year and nearly 3 million have pledged to ditch some animal-based food for Veganuary. However, there is room for improvement; 39 percent of British consumers said they find vegan meals to be “boring and overpriced.”

“The most poignant of these is the expansion of supermarket own-label options with dedicated vegan ranges in mainstream stores,” Bergen continued. “Additional space is also being freed up by UK supermarkets in the on-the-go aisles and small format stores to help promote vegan food and drink, making it easier for meat-eating consumers to try these new concepts out.”

“Moreover, consumers are becoming more willing than ever to expand their comfort zones, push themselves to the limit with new experiences and use social media to compete with and offer inspiration to their peers,” Bergen added.