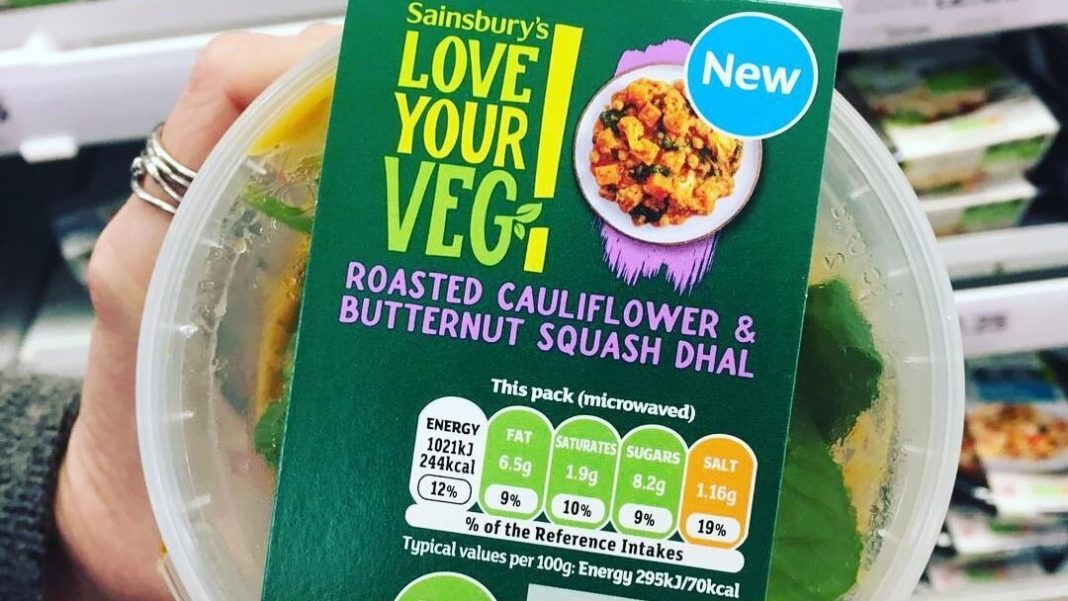 The UK has veganism on the mind. Major supermarket chain Sainsbury’s announced a 65 percent increase in sales of vegan products in the last year.

Sainsbury’s told The Telegraph last week that it is testing a new business strategy in 20 stores across the nation: vegan and vegetarian meat and fish products will be stocked next to the real thing. James Hamilton, plant-based buyer for the supermarket, told the newspaper that the trial is in response to declining meat sales.

“We were looking at as a business the challenge we face in the future, if we sell less and less meat what do you backfill it with. So we are supplementing our ranges with alternative proteins and plant-based ranges. We are interested to see what happened,” he said.

In addition to increased sales, Sainsbury’s revealed that vegan product searches are up 82 percent from last year.

picked up some exciting bits from @sainsburys to try ?

“The general market dynamic is that meat is on the decline,” he continued. “This is a way of giving people more choice and new ideas.”

“People will even if they didn’t buy it will be thinking – is there a different way of doing things. We are appealing to different people than those who shop in our plant-based section,” Hamilton explained.

Is it a successful strategy? California-based Beyond Meat paved the way in 2016 when grocery stores began stocking the Beyond Burger next to real meat. CEO and founder Ethan Brown explained that not only are “meat reducers” the brand’s target consumer, but also that 70 percent of he Beyond Burger’s customers are not vegan.

“What Beyond Meat is doing is bigger than meat alternatives. They are opening the door for inviting consumers to think about food in an entirely different way,” grocery-retail expert Phil Lempert told QZ in May 2017.

The 20-store trial at 20 Sainsbury’s locations won’t be the supermarket’s first foray into offering vegan products at the cold counter. Denmark-based plant-based meat brand Naturli’ Foods stocks its vegan mince and burger patties. When asked why, the brand explained that it believes that the move has a positive impact on consumer choices.