“It took us a couple of years to perfect our vegan sausage rolls, and I can now reveal our staff are working hard in our testing kitchens to make new meat and dairy-free products suitable for vegans,” he continued. “The range will get wider in the future.”

Since then, Whiteside has spoken to LBC about the kind of vegan products customers can expect. Potentially, its animal-free versions of all of the chain’s top-selling products. He said, “we are plugging away at seeing if we can come up with a vegan version of all our top-selling lines. Obviously, people want a vegan option.”

“If we can succeed in doing that and produce something that tastes just as good as the meat version, then that will sell very successfully,” he added. “That’s what’s been shown with the vegan sausage roll.”

Made with Quorn vegan meat and its own signature flaky pastry, Greggs’ vegan sausage roll is a huge success for the chain; sales for the first half of the year rose nearly 15 percent to £546 million.

“Greggs has delivered an exceptional first-half performance,” Whiteside said in a statement earlier this year. “Given the strength of our year to date and the outlook, we have decided to increase investment in strategic initiatives in the second half of the year.”

“The launch of the now-famous vegan-friendly sausage roll took this to another level, with initial demand significantly outstripping our expectations,” he added. “The product has remained extremely popular with customers and is now one of our top sellers, demonstrating the demand for greater dietary choice in food-on-the-go.”

As they learn more about the environmental and ethical impact of animal products, UK consumers are becoming more interested in vegan products. According to a study from earlier this year, more than half of Brits are willing to ditch meat to help save the planet.

Like Greggs, a number of chains have responded to demand. KFC recently began trialing the vegan chicken Imposter Burger in its UK locations. The burger was so popular it sold out completely in the first four days.

Victoria Robertson, the chain’s senior innovation leader, said in a statement, “we knew there were plenty of people who would want to get a taste of the Imposter, but we didn’t anticipate this phenomenal response.”

Pizza Hut, Papa John’s, and Subway are among the other major chains that have added new vegan food options to UK menus in the past few months. 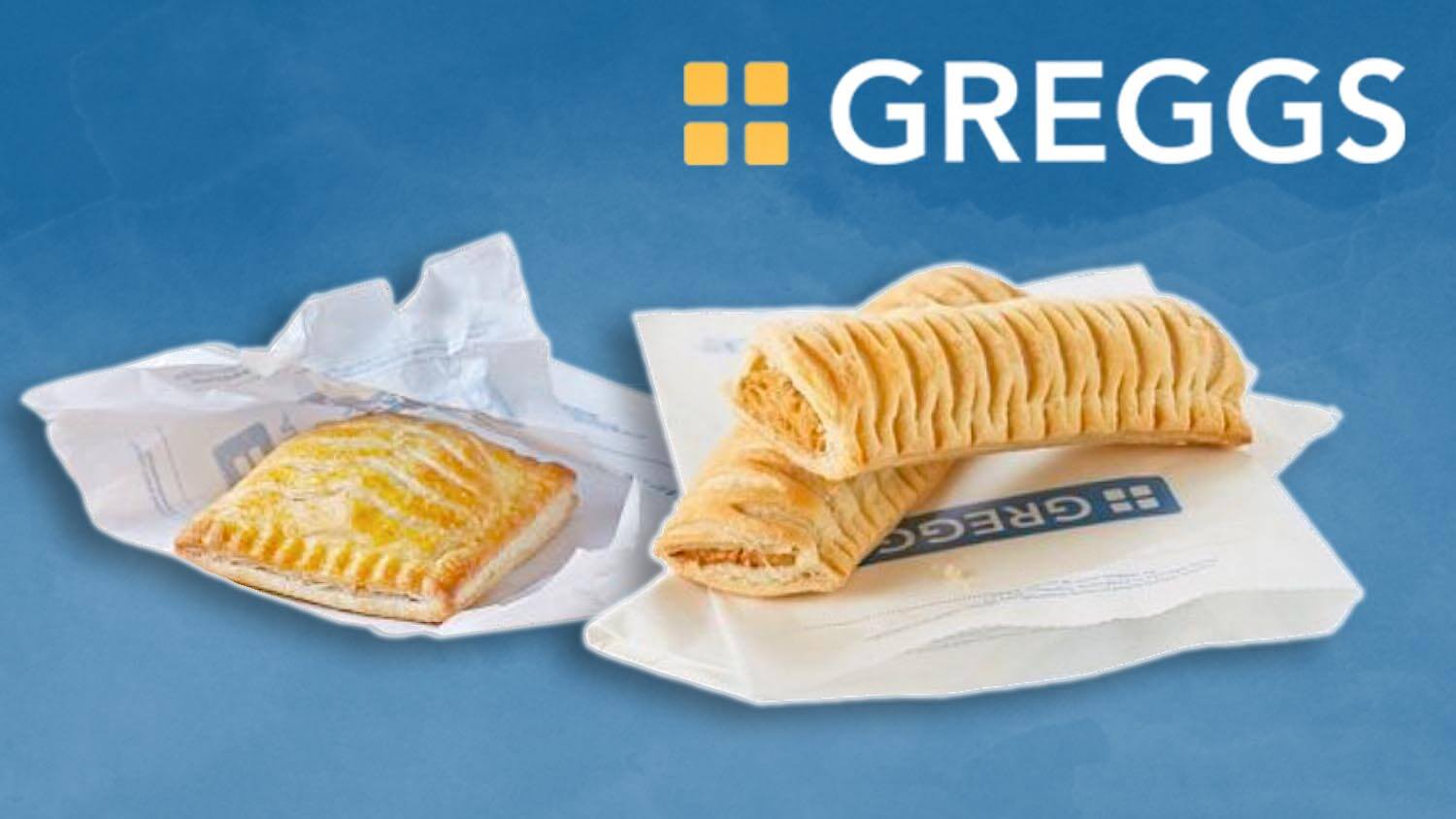