Maple Leaf Foods chief executive Michael McCain said that the company is working toward a major place in the vegan protein scene. “We have materially stepped up our game as a leader in the plant-based protein market, positioning us to win in this high-growth business,” he said in a statement.

The Value of Vegan Meat 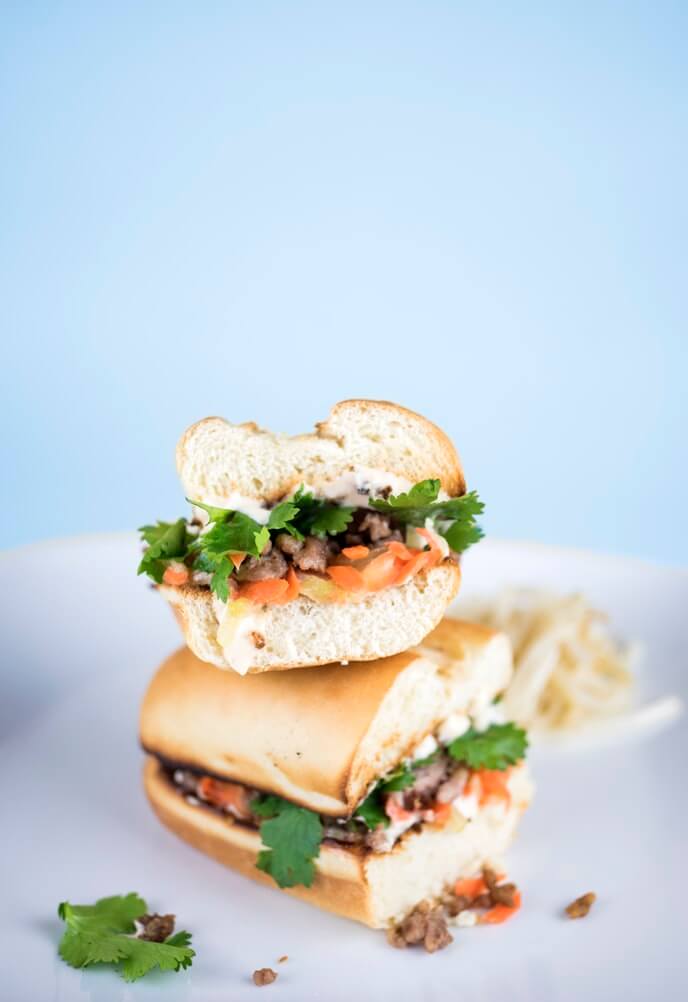 Maple Leaf Foods aims to exceed $280 million in sales of its plant-based products by next year. In 2020, the company will open the largest plant-based protein factory in the U.S. in Shelbyville, Indiana. The 30,000-square-foot facility will more than double production capacity for both brands.

The company believes Lightlife’s burger will soon be more widely available than the Beyond Burger, a plant-based beef patty produced by Beyond Meat. The California-based brand made waves when it become the first vegan meat brand to go public earlier this year.

Companies around the world are feeling the benefit of the rapidly increasing vegan food market.

Major UK supermarket chain Sainsbury’s announced a 65 percent increase in sales of its vegan products earlier this year, while fellow supermarket leader Waitrose reported that its meat-free product sales went up 110 percent in one week in January.

Dining Alliance, the largest purchasing organization for restaurants in the U.S., released data in June which showed that sales of vegan and vegetarian meat in U.S restaurants have increased 268 percent since the same time last year.

Data released last month found that the vegan food industry is outpacing conventional meat and dairy sales. The research unveiled that sales of refrigerated vegan meat boosted by 37 percent while sales of animal-based meat only went up by 2 percent.