Starbucks is about to launch vegan pumpkin spice lattes in the UK.

Fall is so close you can taste it, and by it, we mean the most autumnal beverage there is: pumpkin spice lattes.

The coffee drink features espresso, steamed milk, and a blend of traditional fall flavors. Think pumpkin, cinnamon, nutmeg, and clove. It’s topped with whipped cream and real pumpkin pie spices. Starbucks developed the beverage in 2003 after its winter seasonal drinks proved popular. Since then, the largest coffee chain in the world has re-launched the drink around fall time each year.

Last year, Starbucks launched a vegan sauce for the latte, and this year, the dairy-free version is back. Customers looking to go animal product-free can request the vegan sauce option, almond or oat milk, and ask for the whipped cream to be removed.

If the weather is warm — as it often is in September — customers can order an iced version of the drink. 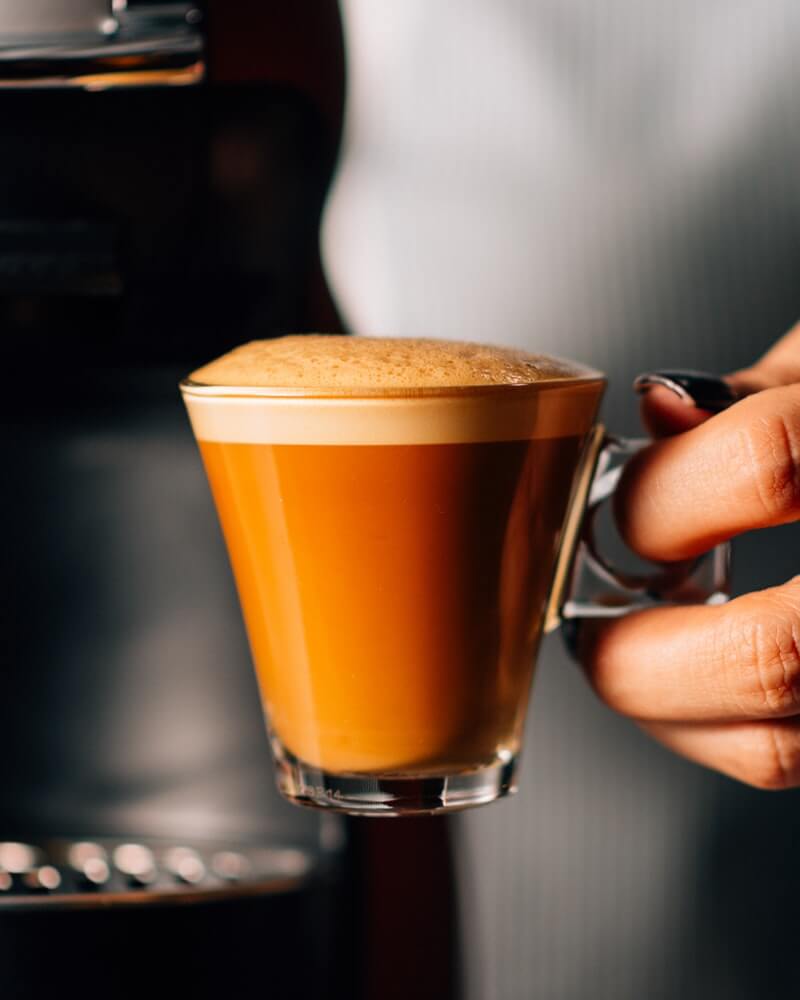 The coffee giant is keen to keep up with the burgeoning vegan movement. Speaking at last year’s Seeds and Chips — a global food innovation summit in Milan — Starbucks founder Howard Schultz said, “the opportunity for plant-based foods is huge.”

The chain introduced a Christmas-tree-inspired drink for the holiday season last year that could be made vegan. The beverage was called the Juniper Latte and with a recipe list of pumpkin, apple, red cabbage, and turmeric, the drink offered notes of pine and citrus.

In October, Starbucks began selling a Halloween-themed drink called the Witch’s Brew Crème Frappuccino, which could be made vegan on request. The beverage came with a bright purple, orange-flavored base swirled with “bat warts and lizard scales” (chia seed pudding dyed green).

The pattern continues around the globe. Starbucks cafés in Singapore have vegan mooncakes, and in South Korea, the chain offers plant-based Banana Pecan Pound Cake.

Canadian Starbucks locations will soon launch dairy-free yogurt parfaits with blueberries and plant-based everything bagels. A Starbucks employee revealed that the chain is removing the dairy cheese from its everything bagel — which features onion, garlic, salt, poppy seeds, and sesame seeds on a New York–style bagel — to make it vegan.

You can get a vegan pumpkin spice latte from Starbucks from September 5.