Vegan rapper, Styles P, is not just well known for being one-third of the rap group, The LOX  — he’s also as somewhat of a fresh juice extraordinaire. The musician has owned the juice chain, Juices For Life, for 8 years and has been steadily introducing the plant-based way of life to his hip-hop fans around the world.

The rapper began his meat-free lifestyle in 2003, initially making the transition to vegetarianism, except for Thanksgiving. “On Thanksgiving, I would break bread with my family and have a little turkey,” Styles told VegNews. “Then, in 2013, the turkey I ate really affected me. It didn’t sit right, so I did a three-week cleanse and never went back. I became plant-based.” His temperament and size thanked him for it, “It’s like I’ve turned back the clock,” he stated.

Since starting Juices For Life, the feedback from fans has been wholly positive. According to the rapper, the chain, which has two stores in the Bronx, one in Yonkers, and one in Brooklyn, helps members of the community to make healthier choices. “Surviving is gangster,” the rapper said. “If the community is eating right, it leads to bright ideas, betterment, and enlightenment.” 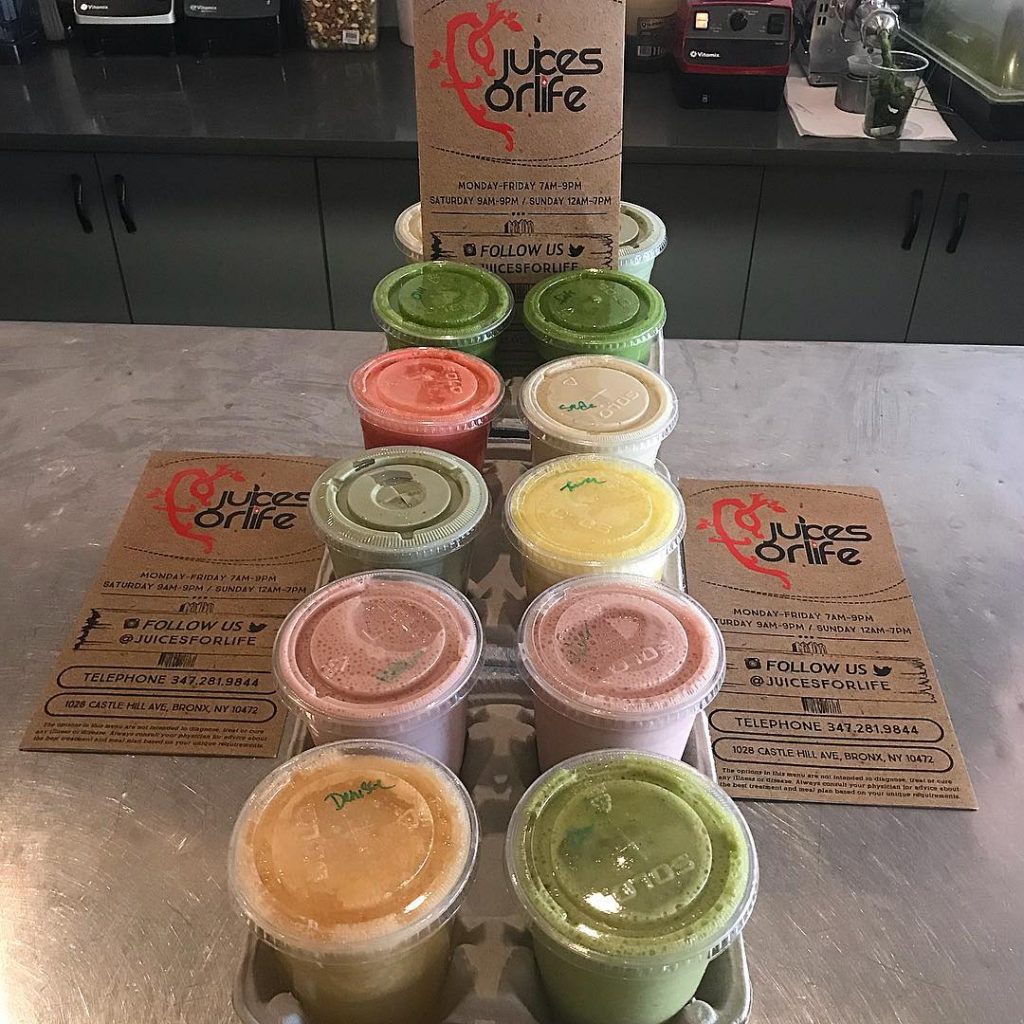 Styles firmly believes in the power of the plant-based message with regard to the hip-hop industry and its fans. When asked if veganism has a place in hip-hop, the rapper replied, “Hell yeah! I preach balance,” he enthused. “It’s in the way you approach people (because) we are all flawed. our job is to teach, (and) it’s in the way you ask. You say, “I care for you.” Then, they get the message.”

Styles doesn’t shy away from including the vegan message in his music either, explaining that he has written lyrics about his dietary choices in the past. “I’m always talking about how to heal yourself and spreading what I learned,” he said. “I use all kinds of natural things like colloidal silver, oil of oregano, juices, and plants. Nobody’s perfect, but I try to promote health. Then you combine that with the spiritual, investing in family, and the future.”