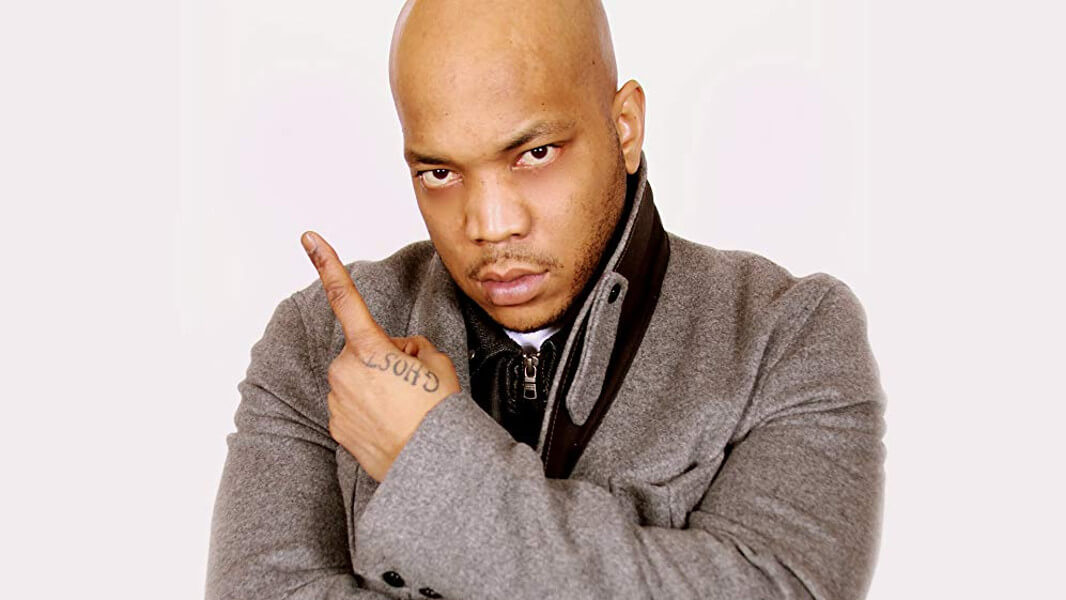 Vegan rapper, author, and entrepreneur David Styles, better known by his stage name Styles P, has teamed up with animal rights group PETA (People for the Ethical Treatment of Animals) to encourage others to go vegan. In a new video, the Queens, New York native discusses everything from health and animal welfare to poverty and being a person of color.

The founding member of the hip-hop group The Lox shared how that upon going vegan, he developed a “newfound respect for all life,” adding that a “plant-based diet kinda makes your soul feel lighter.”

In the video he also alludes to the cognitive dissonance affecting many, commenting on the discrepancy between how we view and treat different animals. “I love all animals, I started looking at cow like my dog, like I love my dog,” he explains, before poignantly questioning, “If I wasn’t trained that a dog is your companion, would I treat the dog how I treat the cow?”

Styles P also touches on issues of poverty and race. He reflects on his own social and cultural background, explaining how it affects his perception of animal cruelty. “Coming from a poor community, and being a brown man, I fully understand mistreatment. It kind of made me have a deeper understanding for the animals,” he says.

He goes on to slam the absence of organic, plant-based products in poorer communities, criticizing, “food access in these communities are horrible… We have to go to an upper-class neighborhood to get some asparagus…”

In a bid to bring healthy, ethical vegan food to poorer and predominantly non-white neighborhoods, Styles P is the co-owner and co-CEO of Juices for Life, a juice bar with several locations throughout NYC. Eventually, he hopes to turn his business into a worldwide brand to spread the message that “love is love.”

Beyond inclusivity and animal rights, Styles P is passionate about health, expressing in the video, “I feel great. It’s the plant-based diet, it keeps me going, it keeps me ticking, keeps me motivated, keeps me feeling good.” Summarising the video, he simply says, “Respect plants, respect animals, watch what ya eating.”

Styles P joins a number of other celebs, including Kevin Smith, Alicia Silverstone, and Steve-O, who swear by the health benefits of plant-based eating. He also now joins the impressive portfolio of celebs, including Alec Baldwin, Emma Kenney, and Joanna Krupa, that PETA has worked with to promote the vegan cause.