China, with a population over 1.4 billion people, is the world’s largest consumer of beef, pork, and poultry. However, this statistic may change in the near future. The demand for these animal-based products has decreased, and the number of vegan and vegetarian options has dramatically increased within the country. Most notably in Shanghai, the number of vegan restaurants has more than doubled in the past five years.

Shanghai, dubbed China’s “commercial capital” by the New York Times, is a vibrant, energetic city with a population of over 24 million – not including the millions of tourists that visit the destination each year. According to a PTI report released by the Financial Express, the city’s vegan restaurant offerings have exploded from 49 venues in 2012 to over 100 in 2017. Entrepreneurs in Shanghai are capitalizing on the recent vegetarian/vegan health trend, as evident by the bloom in vegan restaurants. According to Hong Kong-based media outlet, South China Morning Post, “The niche market of vegetarian and vegan eateries has never been more competitive.” As China’s largest city, Shanghai could be paving the way for other metropolitan areas to follow it’s plant-based lead. 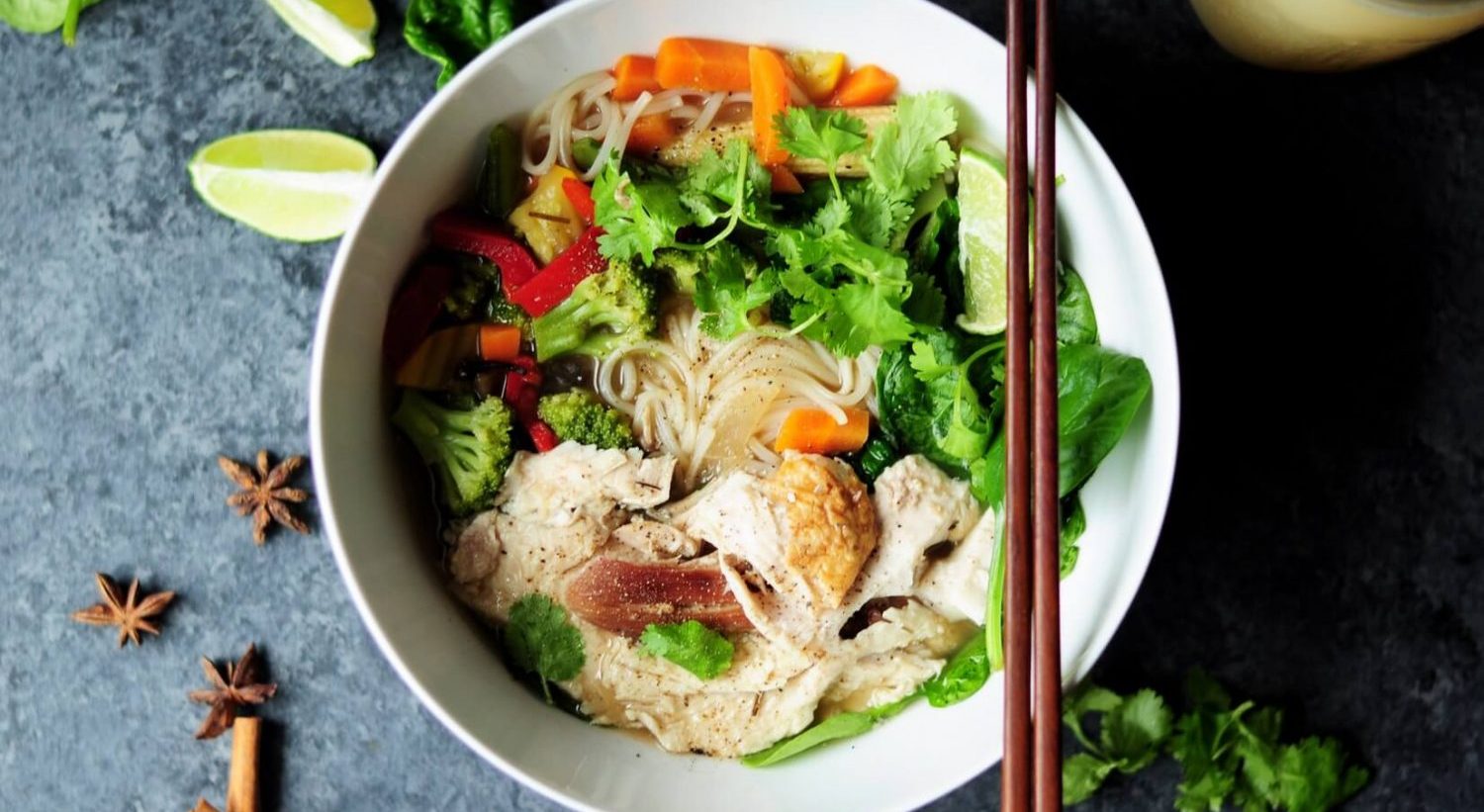 In fact, the demand for plant-based options has already begun to infiltrate the country. A report by Euromonitor cited a significant decrease in the purchase of pork, as the millennial population has shifted toward healthier, vegetable-focused diets. Ellis Wang, the Shanghai-based marketing manager of General Mills, told the publication, “They like to try to eat more healthy products once a week or fortnight. It’s a big trend for mainland China consumers, especially those aged 20 to 35.” To further support Wang’s comment, sixthone.com, a youth-focused media news site, reported, “Alongside the rise of animal protectionism…More and more young Chinese are viewing vegetarianism as a healthy, eco-friendly, and trendy lifestyle.”  Further, according to Euromonitor’s reports, pork sales have declined from 42.49 million tons in 2014 to 40.85 million tons in 2016, and the company predicted similar drops in the future.

To cater to the rising popularity of the vegetarian and vegan diet in China, western vegan products may become available in Chinese markets in the near future. Two of the leading vegan burgers, the Impossible Burger and the Beyond Burger, have already landed in select Hong Kong restaurants. The CEO of Impossible Foods, Patrick Brown, has clearly stated his intention to revolution the global food market with plant-based products. “There are still millions of restaurants and billions of people who want meat,” Brown said. “We won’t stop until the global food system is truly sustainable.”