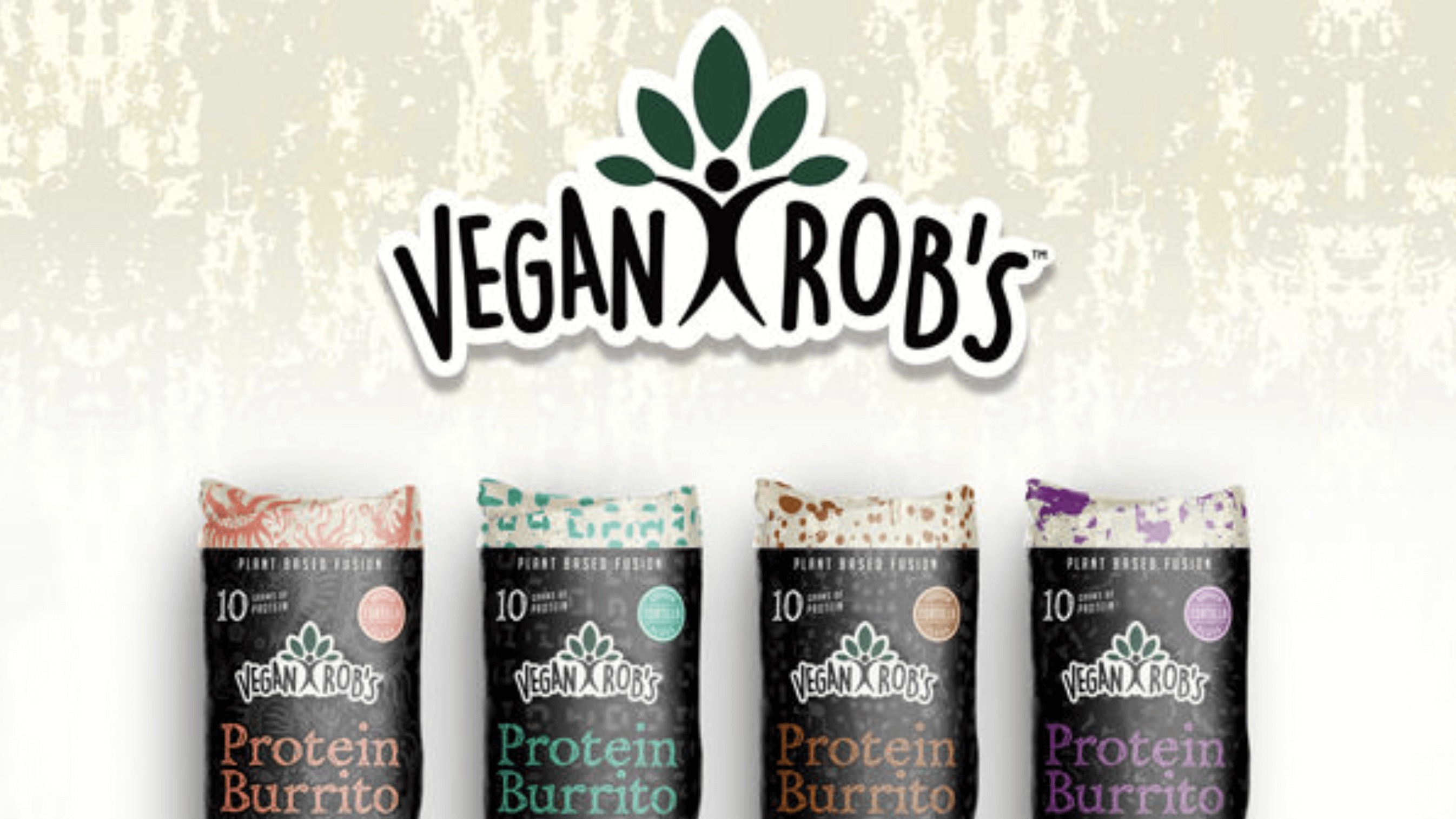 Plant-based brand Vegan Rob’s is expanding beyond the snack aisle and into the freezer section, debuting its first range of frozen vegan protein burritos.

Founded in 2015 by Rob Ehrlich, the brains behind snack brand Pirate’s Booty, the goals for the New York-based company are simple: “Love yourself, our plant, and all living things. And above all else, make a product that was delicious, healthy, and a whole lot of fun.”

The brand is known for its shelf-stable snacks, including puffs and chips all heavy on the vegetable ingredients including beets, brussels sprouts, mushrooms, and cauliflower. Rob’s debuted the range of frozen burritos at the 2018 Natural Products Expo East earlier this month in Baltimore. The burritos, inspired by global cuisines, will be available in Pad Thai, Ramen Noodle, Shitake Mushroom, and Mashed Cauliflower flavors, and feature a gluten-free, sorghum-based tortilla. Ehrlich has also alluded to the future of the burrito venture, telling NOSH, “With so many news brands being put out there, it is crazy to see the combinations of things that people are doing. Because of this we are even considering a nut butter [burrito].”

The burritos will retail at around $2.99 each, and will be available in stores by early 2019, the company says. Currently, Vegan Rob’s puffs can be bought in 20 countries, in more than 20,000 stores; its bar line can also be found in over 5,000 locations. Vegan Rob’s is also joining forces with an Uber-style delivery service to bring pre-heated and ready-to-eat burritos straight to consumers’ doors.