Vegan couple Rooney Mara and Joaquin Phoenix are set to tie the knot. The pair — both actors and animal rights activists — got engaged earlier this year, after falling in love on the set of the 2018 biblical drama “Mary Magdalene.”

The couple originally met on the set of the 2013 sci-fi romance “Her,” but it wasn’t until they were reunited in 2016 to begin filming “Mary Magdalene” — in which Mara plays the title character and Phoenix plays Jesus Christ — that they began dating.

Rumors began circulating that the A-Listers were engaged when Mara was spotted wearing a diamond ring on her left hand a few months ago.

“‘The Girl With the Dragon Tattoo’ actress was spotted two months ago wearing a gigantic diamond ring in full view on her left hand when she ran around the streets of Los Angeles doing errands and carrying a ‘Go Vegan’ bag,” reports the International Business Times.

Mara and Phoenix are advocates for veganism. Earlier this year, they marched for animal rights in Los Angeles. Side by side, they led a funeral procession in West Hollywood. They carried the lifeless bodies of animals, commemorating the trillions of animals killed every year for the food and fashion industries, as well as scientific research and entertainment.

Fellow marchers carried a banner that read, “this is how we, the human race, treat animals. Do you want to be part of this?”

Phoenix has followed a vegan lifestyle for more than 40 years. He told Collider that the decision was initially spurred by a family fishing trip. “They were catching fish, and I guess to stun them they were throwing them against the side of the boat,” he recalled. “I just had a profound strong reaction. It felt like a real injustice. It wasn’t just me, it was my siblings, all of my siblings, except for the youngest, Summer, she wasn’t born.”

He added, “I don’t know how to explain it. I think it made me distrustful, and angry and frightened of humans, humanity.”

Like Phoenix, Mara comes from a compassionate family. Her sister Kate is also a vegan; she recently told Animal Equality that her decision to ditch meat, dairy, and eggs was a “no brainer.”

Kate is also keen to get animals out of the fashion industry, just like Mara, who owns the vegan, sustainable clothing line Hiraeth. According to Mara, the line came to be after she struggled to find clothing that was kind to animals and to humans.

“In fast fashion, you can find faux-leather boots that are really cheap, but while it’s cruelty-free in the animal sense, I didn’t necessarily know where those things were made, or if they were cruel towards humans,” she told Vogue last year.

Currently, there is no date announced for when Mara and Phoenix will wed. 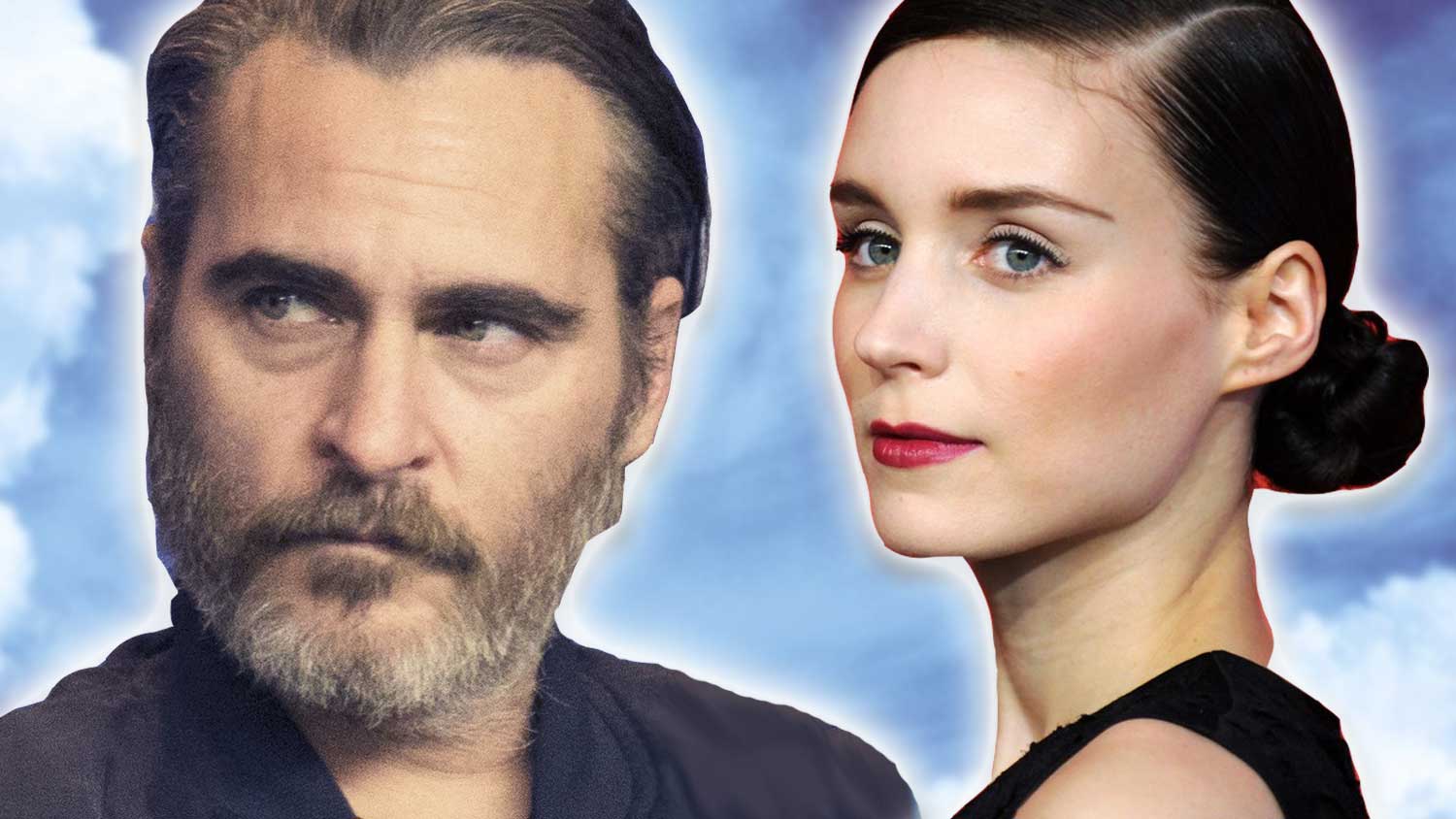