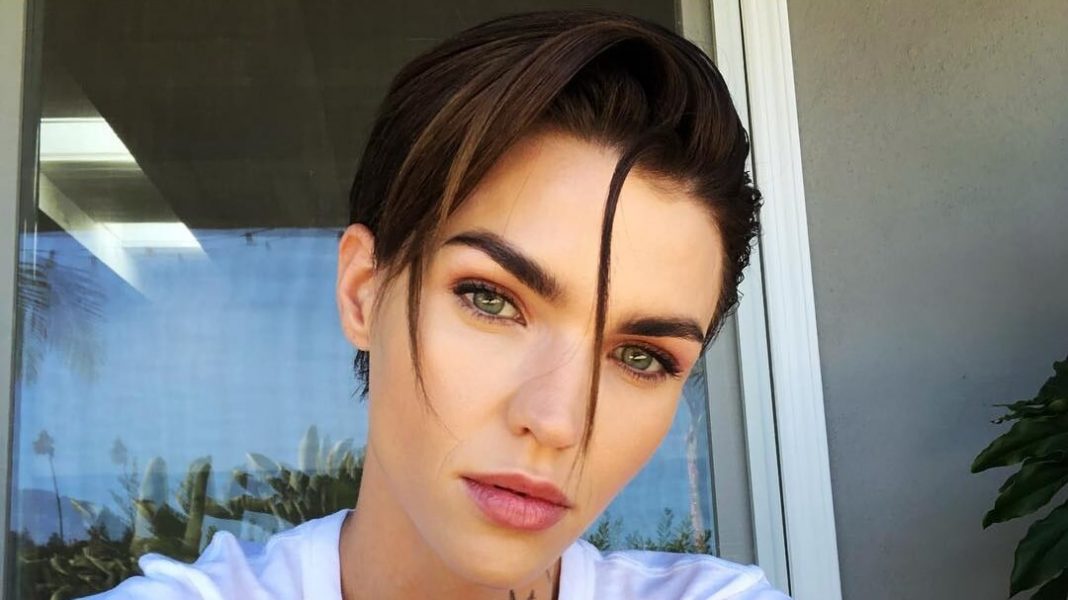 Vegan actor Ruby Rose has invested in organic, super herb elixir brand Rebbl. The brand produces nourishing beverages with a social justice mission, all of which are plant-based – aside from four flavors that contain honey sourced from wild hives in India.

Partnered with Not For Sale, a nonprofit organization working to end human trafficking, Rebbl sources all of its ingredients ethically and sustainably and donates 2.5 percent from each sale to the organization. According to Rebbl, human trafficking is the fastest growing illegal industry on the planet, affecting an estimated 45.8 million people in the world today.

Rose was first drawn to Rebbl due to her “underlying passion” for century-old Ayurvedic and Egyptian remedies involving herbs and plants. She contacted Rebbl headquarters herself asking to be involved with the brand, and according to CEO Sheryl O’Loughlin, she was welcomed aboard with open arms.

?GIVEAWAY: MATCHA LOVE✨ Congrats to winner @cklammm ⚡️ We have so MATCHA love to share, we’re giving it away! We’ve teamed up with TruSelf Organics to bring you this giveaway featuring our organic Matcha Latte elixirs and their soothing Matcha mask & skincare products! ••••• The Prize: @REBBL Matcha Latte Elixirs @truselforganics Matcha Mask & Skincare Products ••••• ️To Enter: 1) Follow both brands 2) Tag a friend (1 tag = 1 entry, unlimited entries) 3) Bonus points for hugging a friend you love so matcha! ? ••••• Winner will be randomly chosen and announced on October 24, 2018. Must reside in the U.S. Good luck!

“Ruby is the perfect most harmonious fit for our brand and company,” said O’Loughlin. “Not only is she a plant-based super-herb-loving rebel, but she is an authentic advocate for social justice and is truly Rebbl-hearted in her approach to work, philanthropy, and life. She is a savvy business person who wants to share her passion for the transformational power of plants with the rest of the world.”

Rose often uses her social media platform to raise awareness of important issues. Earlier this year, the “Pitch Perfect 3” star asked her followers to go vegan, citing the outbreak of foodborne illnesses – such as salmonella – as an important reason to do so. She also often encourages her fans to ditch meat and dairy by posting about her plant-based dietary choices, sharing pictures of a meat-free BBQ in the summer and showing off her plant-based items (including Rebbl) in her fridge.

Regarding her new partnership with Rebbl – as well as an investor, she is also now an advisor for the brand – Rose said, “To me, it’s not only imperative that people grasp the efficacious and functional power of adaptogens and super herbs, but that they learn about Rebbl’s impact story – discovering and understanding why, when, how, and where Rebbl sources it’s certified organic ingredients from.”

She added, “Rebbl is far more than a company or a brand, it’s a human rights movement, and I am humbled to play a role in this journey.”