7-Eleven announced the new meat-free hot dog shortly after it launched vegan frozen yogurt. The dessert, which is made with almond milk, is available in vanilla and chocolate flavors.

“By expanding the fresh food assortment offered to our customers, we hope to provide options for every preference,” Doug Rosencrans, Vice President and General Manager of 7-Eleven Canada, said in a statement. “Beyond Meat has created excitement around plant-based protein alternatives and with the introduction of the Beyond Sausage and Roasted Veggie Pizza, we are providing our customers with what they want.”

7-Eleven has a cruelty-free cosmetics line called Simply Me Beauty in the U.S. It includes 40 different products including bronzers, concealers, eyeshadow palettes, and makeup brushes. All of the items are $5 or under. 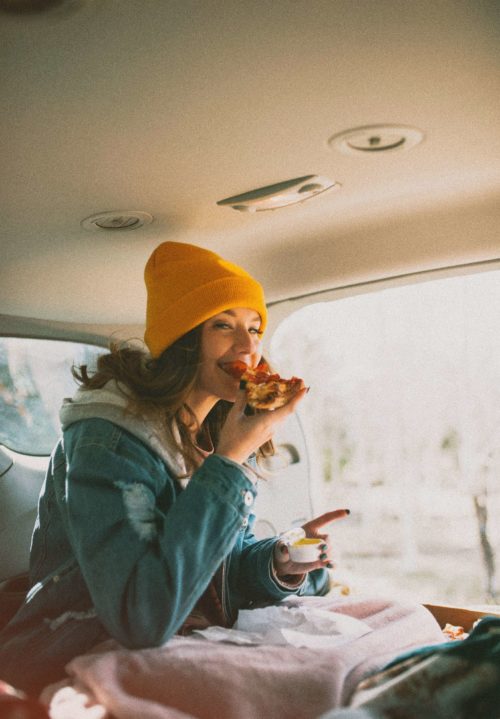 Norway has made strides toward better animal welfare in recent years. The country’s ban on fur farming kicked off in June, meaning no new farms are allowed to open. By February 1, 2025, all existing farms must close. The move is especially impactful given Norway’s roots in fur production. The country had more than 300 fur farms which bred and killed more than 700,000 minks and 110,000 foxes every year.

Norway has a ban on foie gras due to animal welfare concerns. To produce foie gras, workers insert pipes down the throats of ducks twice a day to pump their stomachs with grain and fat. The process damages the animals’ bodies, causing their livers to swell up to 10 times their normal size.

The new vegan sausages are available from 7-Eleven for a limited time at four stores in Oslo: Saga, Youngstorget, Olaf Ryes plass, and Carl Berner.