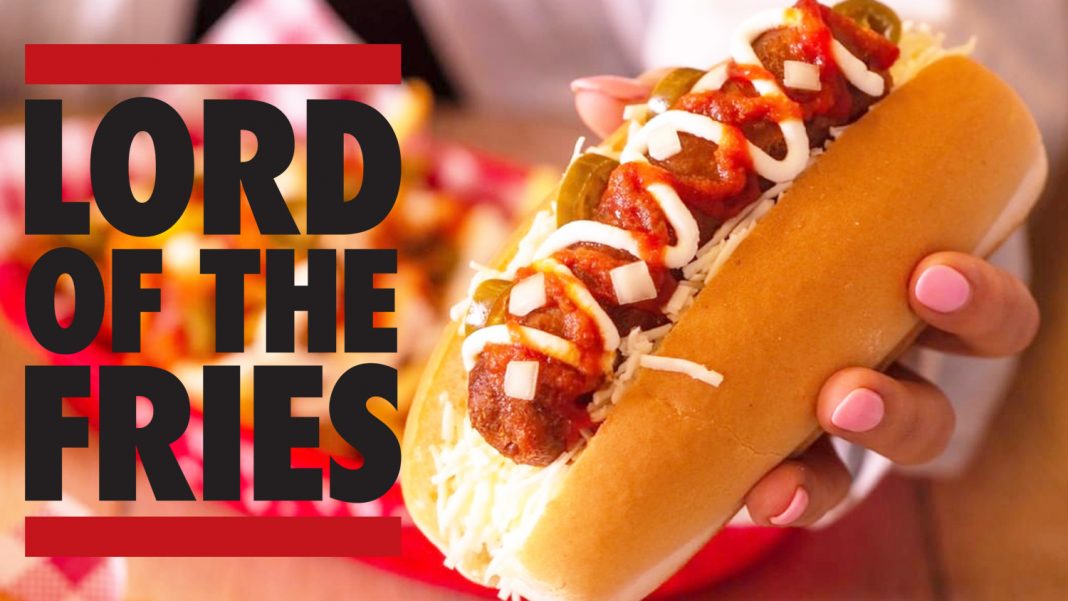 Los Angeles plant-based protein brand Beyond Meat has partnered exclusively with vegan fast-food chain Lord of the Fries (LOTF) to launch its Beyond Sausage in Australia.

“As the largest 100% vegan fast food joint in the Southern Hemisphere, we’re thrilled to be offering our customers the first bite of another great plant-based innovation,” Mark Koronczyk, LOTF’s co-founder, said in a statement. “We’re proud to be continuing a great partnership with a like-minded pioneer in the ethical food industry.”

Made with pea, fava bean, and rice proteins, the soy-free, GMO-free sausage is already a hit in the U.S., available from a number of restaurants and retailers, including Veggie Grill and Whole Foods.

The vegan sausage is so realistic, it has even received praise from a member of the National Pork Board in America, who commented that the flavor was close to the real thing after sampling it last September.

The Beyond Sausage’s arrival in Australia follows on from a number of new major vegan product launches in the country.

In January, vegan Cornettos, made with soy-based ice cream and dairy-free chocolate, launched in Australia. Prior to this, Domino’s introduced its fourth vegan pizza thanks to consumer demand, following on from its initial vegan cheese launch last year.

“[W]e have been overwhelmed by the popularity of our vegan cheese,” a spokesperson for Domino’s told LIVEKINDLY in 2018. “We’ve received great feedback about having vegan cheese and it will stay on the menu.”

The new Beyond Sausage will be served as a premium upgrade with LOTF’s hot dog range, available with vegan cheese, onions, and mustard and ketchup for the Melbourne Hot Dog, jalapenos and spicy sauce for the Tijuana, and crunchy pickles and relish for the Chicago Hot Dog option.