The new plant-based sausages—which will hit store shelves next week—feature a blend of soy, pea, and chickpea protein. Beetroot gives the sausages a rosy color, and a seaweed skin—resembling the crispy texture of traditional pork sausage—holds the sausages together.

“To make our sausage vegan, following the principles of the enterprise, we had to develop this seaweed ‘skin’ with a partner producer,” Marcos Leta, the Brazilian brand’s founder, told Food Navigator.

The vegan sausages will be sold in Carrefour, Verdemer, and Pāo de Açúcar among other supermarkets. They are the newest addition to Fazenda Futuro’s products, which include the Futuro Burger, ground meat, and meatballs. 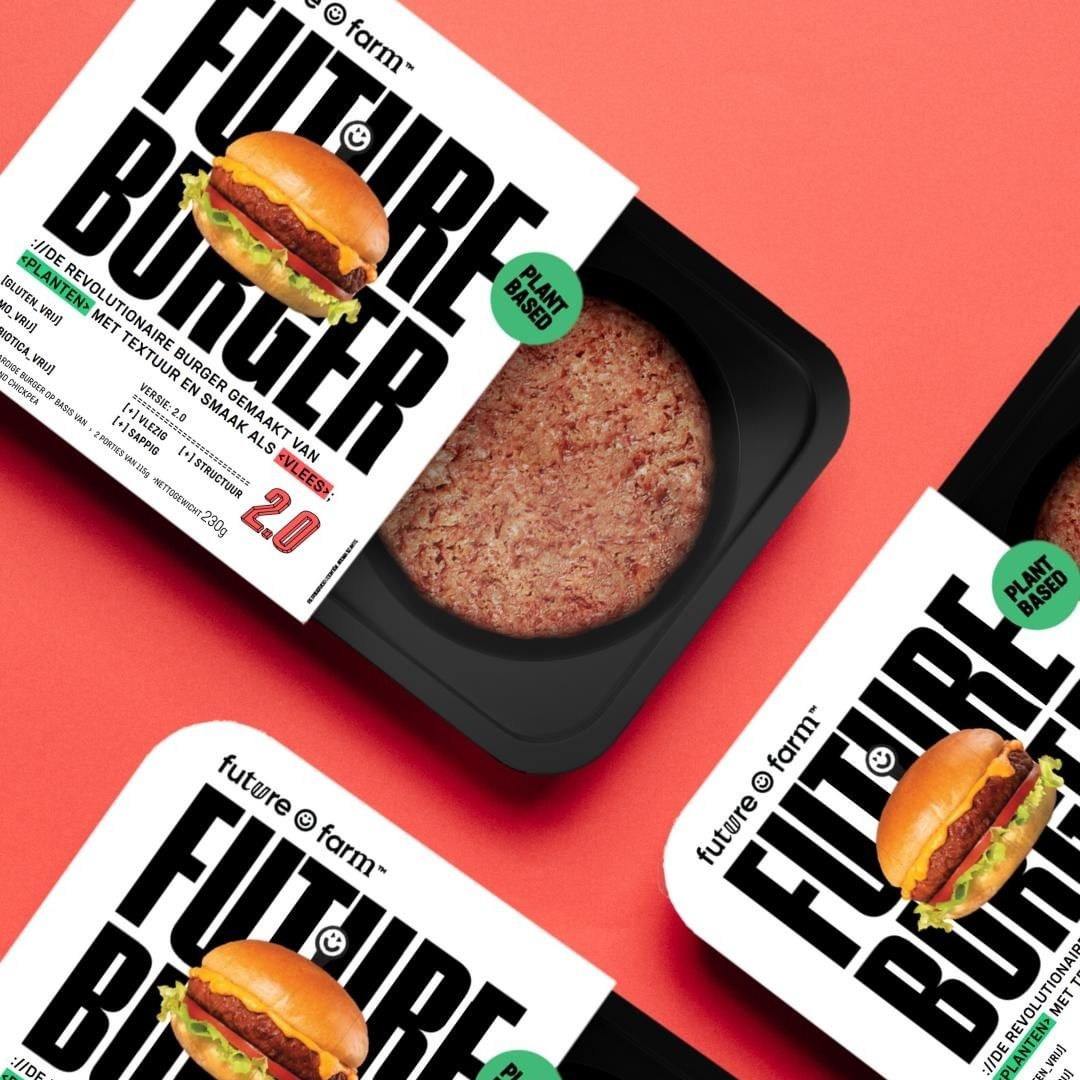 Fazenda Futuro is entering the European market with its new brand: Future Farm (the English translation of Fazenda Futuro).

“Our goal is to be one of the largest players in plant-based products and bring joy to everyone’s belly and the planet,” Leta said.

Leta also explained that sustainability played a key role in creating Future Farm products. He emphasized that high-quality food products shouldn’t come at the cost of the planet.

Leta added: “With our brand, we want to make a real connection with the conscious consumer by offering them plant-based quality products at a competitive price. Products that stand for the decrease of deforestation in Brazil, conserving natural resources and reducing animal suffering for our consumption.”

“We develop products ourselves, Bal said. “[But we are] are also open to other food producers who, like us, have sustainability and the future as their core value. Together you’ll reach more.”

“The conversations we had with Future Farm soon showed that our visions match,” he added. “In addition, their products are also very good and appropriate to the level and price that we want to offer the market.“