Two vegan school meal initiatives in Germany have received the 2018 Climate Action Award from the United Nations (UN) in recognition of their positive effect on the health of the students and the planet.

The programs include Climate-Efficient School Kitchens (KEEKS) and Plant-Powered Pupils (Aktion Pflazen-Power). Both of these initiates are lead by ProVeg, an international nonprofit organization that promotes healthy, plant-based food on a global scale. A UN webpage is dedicated to highlighting this nonprofit and it’s successful school food programs. The page reads, “One of the most powerful solutions to addressing climate change lies in the food we eat. Reaching out to young people may well be the most sustainable way of doing that. That is why ProVeg International has launched two respective interventions.”

Plant-Powered Pupils, which was also co-sponsored by German health insurance provider BKK ProVita, works to educate students and give them the tools to make healthy diet choices by emphasizing whole, plant-based foods. The program has been implemented at in 36 German schools, reaching over 23,000 students. The goal is to set them up for success later in life and avoid childhood obesity, which has become a true concern. 1.9 million German children under the age of five are currently considered obese, which could lead to early onset cardiovascular disease, diabetes, and even premature death. 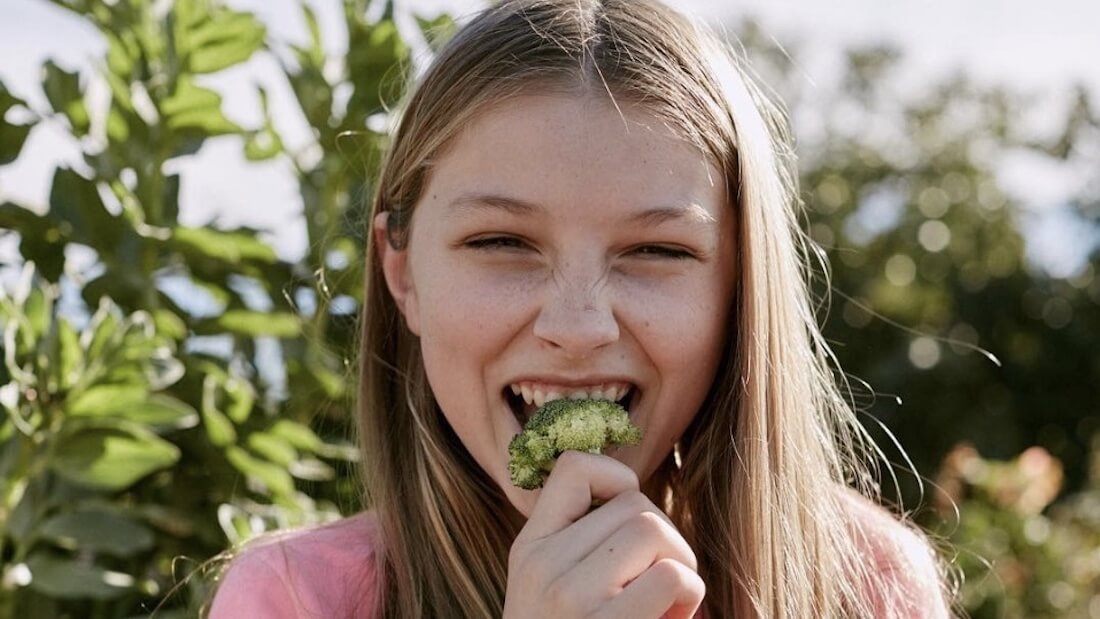 KEEKS, funded by the National Climate Initiative of the German Federal Ministry for the Environment, works on the staff side of school meal programs. KEEKS representatives teach kitchen and cafeteria employees, along with catering companies, to prepare affordable, sustainable, and nutritious meals for public schools. The UN webpage explains, “This includes not only the use of energy-saving kitchen appliances but also ingredients like plant-based, low-carbon-footprint alternatives to meat.” Since its launch in 2016, KEEKS has trained 12,500 kitchen staff.

In reference to the award recipients, Patrica Espinosa, Executive Secretary of UN Climate Change, said in a press release, “These activities shine a light on scalable climate action around the world. They are proof that climate action isn’t only possible, it’s innovative, it’s exciting and it makes a difference.”

The UN predicts that if 23,000 students consume vegan lunches once a week for the next year, it could lead to a 1,076,400 kg reduction of their combined carbon footprint.