Vegan seafood brand, Good Catch Foods, has received another round of funding, according to a recent article in The Spoon. The investment was said to be netted from a Series A funding round last week.

The boost in support would allow Good Catch to further its mission of “disrupting the seafood category, not the ocean’s resources” by producing animal-free, plant-based fish products.

Shredded tuna, crab cakes, and fish patties are among the items in the works. Every fish product is, technically, fish-free; Good Catch chefs Chad Sarno and Derek Sarno – the brothers behind Tesco’s Wicked Healthy vegan range – create the dishes using peas, lentils, chickpeas, and fava beans, among other vegan ingredients. The upcoming plant-based tuna products will be available in original, Mediterranean, and olive oil & herbs flavors, and will contain 13 grams of protein in every serving. 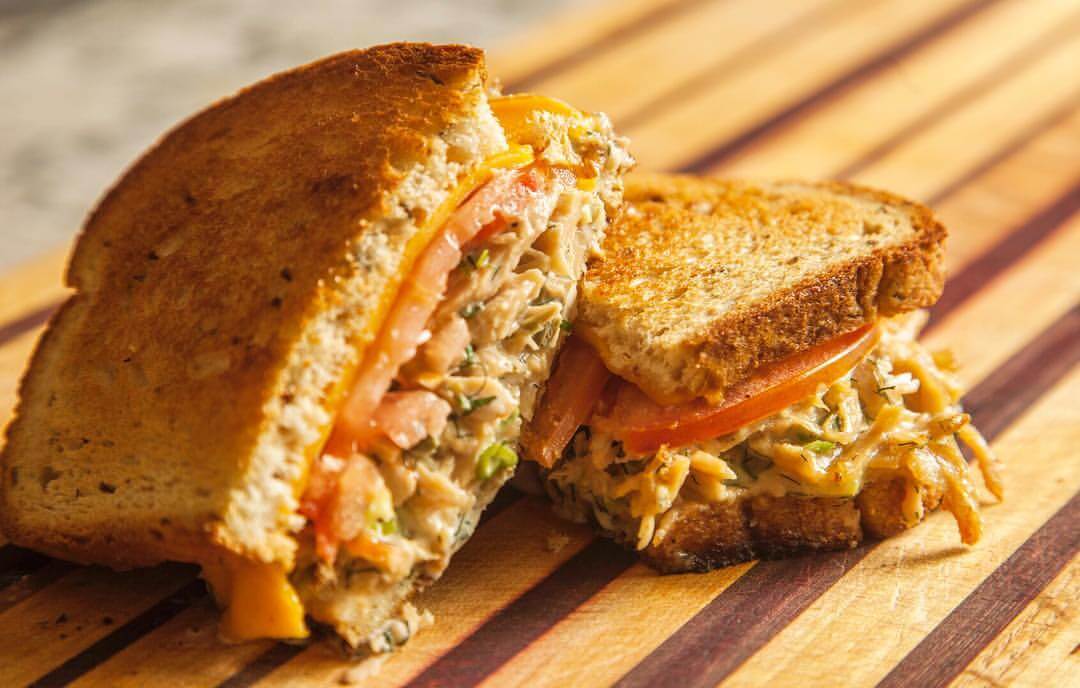 Blue Horizon, made up of a team of “mission-aligned entrepreneurs” working to disrupt the food industry, is also an investor in Good Catch Foods. Impact investor and founder of Blue Horizon, Roger Lienhard, told LIVEKINDLY, ‘‘We need more vegan seafood options like this – they can help us to combat environmental and sustainability issues in addition to eradicating the need to kill fish for food.”

He added, “Good Catch is the best seafood I’ve ever tasted.”

Blue Horizon is partnered with several other “game changers” who are evolving today’s food market. Beyond Meat and Impossible Foods, producers of vegan beef burgers and other plant-based meat products, are two notable names backed by Blue Horizon. [Full disclosure: Blue Horizon is an investor in LIVEKINDLY.]

New Wave Foods has also received Blue Horizon’s support. The vegan business began with the creation of the world’s first plant-based shrimp, “because the crustacean is the most-consumed seafood on the planet and among the most damaging.” New Wave Foods is currently developing lobster, crab, salmon, and pollock, among others, in an effort to stop “industrially harvested seafood which wreaks havoc on workers, our health, and our environment.” 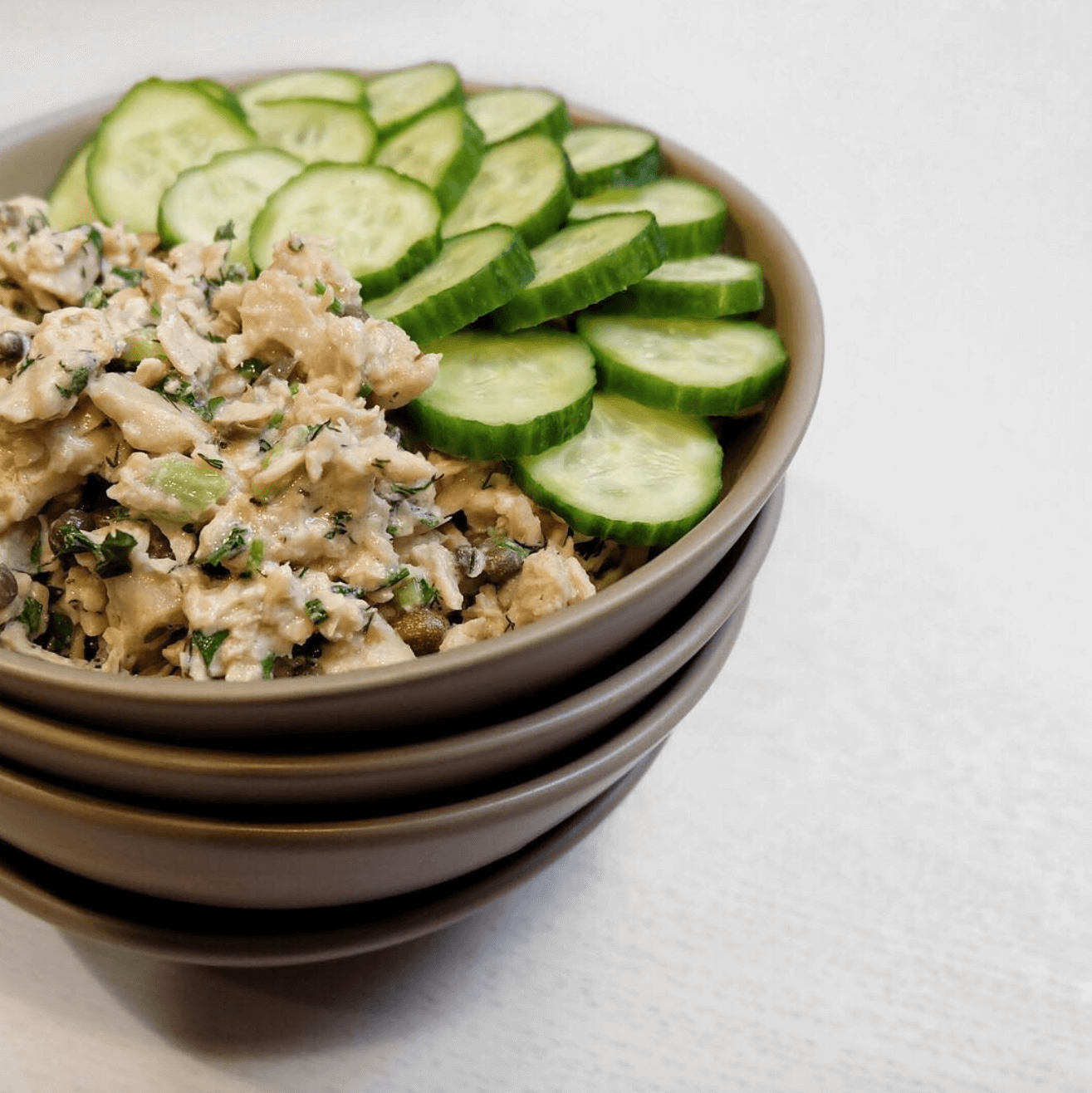 The Spoon highlighted that though the modern market is shifting toward plant-based consumer habits, there are “surprisingly few players working to create seafood alternatives.”

Good Catch’s recent investment win is of notable importance, the publication said, “considering the popularity of seafood and the fishing industry’s massive environmental and ethical costs.” Good Catch’s website points out that fish are the largest class of farmed animals. Further, 90 percent of global fish stocks are overfished or depleted entirely. Consequently, global fisheries are expected to collapse by the year 2048.

However, according to Good Catch, 51% of people in the US have said they would like to reduce the animal products they consume.

“Right now, there’s roughly 30 or 32 brands internationally that are addressing chicken, beef, and pork, but no one’s really touched seafood yet,” co-founder Eric Schnell said in a recent interview.

Good Catch plans to have its products in stores by 2019.