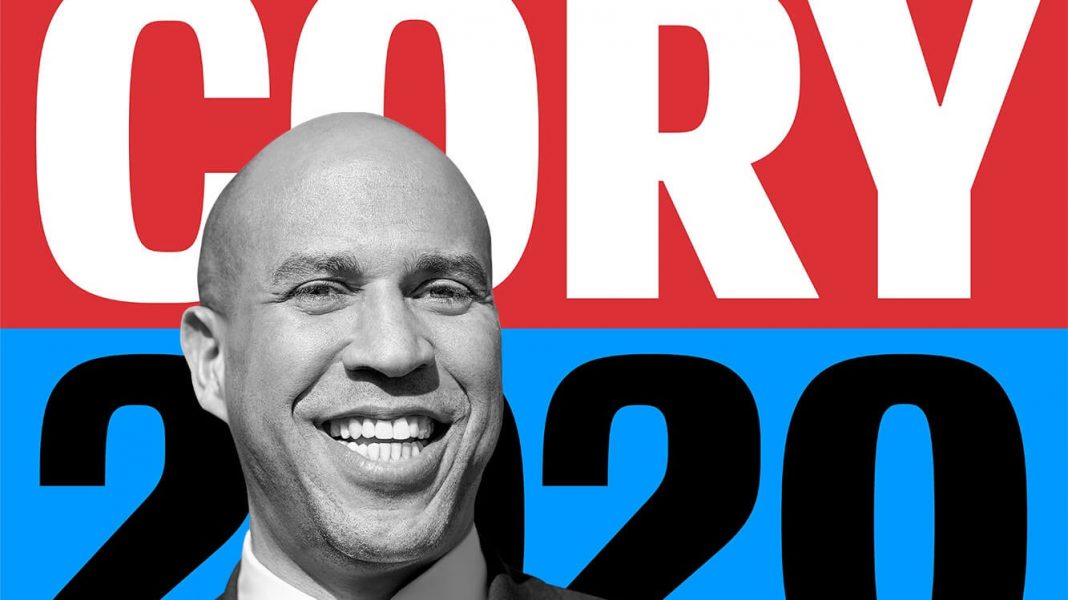 New Jersey senator Cory Booker, the only vegan in the United States’ senator history, is running for president.

In his announcement video, posted today, the Democrat invited the public to join him on his journey.

“We are better when we help each other,” he says in the video. “I believe that we can build a country where no one is forgotten, no one is left behind; where parents can put food on the table; where there are good paying jobs with good benefits in every neighborhood; where our criminal justice system keeps us safe, instead of shuffling more children into cages and coffins; where we see the faces of our leaders on television and feel pride, not shame.”

I am running for president. Join me on this journey. corybooker.com

“I really do think we’re at a moral moment in our country. The only way we can move this country in the way it needs to go is not at pointing other people about what they’re doing, but turning up the values we believe in,” he added.

The unifying approach could be what America is looking for, according to Jim Demers, who co-chaired Barack Obama’s 2008 New Hampshire campaign. Demers told NPR that Booker has “built his career on a message of unity. And I think that people all across the country are tired of how divided Americans have become.”

A Campaign Built on Compassion

Booker has won the attention of the public with several daring acts, like his 10-day hunger strike meant to raise awareness about open-air drug dealing. When someone Tweeted that their elderly father needed help shoveling his driveway, Booker turned up and did it himself. He also once ran into a fire to save a woman’s life, suffering smoke inhalation and burns in the process.

Extending his compassion further, Booker is an advocate of a plant-based, cruelty-free diet. He attended a VegFest event where he made a powerful speech about veganism. “I’ll tell you this: the vegan consciousness is growing in our country and all those people, regardless of your diet, you are conscious of the environment, conscious of justice for animals, against cruelty to animals, conscious of your health,” he said to event-goers.