Vegan shoes are going mainstream, according to Joshua Katcher, founder of Brave GentleMan.

“Vegan footwear is no longer seen as just an alternative,” Katcher told Footwear News. “Many of the recent innovations outperform conventional footwear. We are seeing more and more designers who are using vegan materials, creating designs that are innovative and cutting-edge and cool – very aspirational and desirable.”

Stacey Chang, the founder of Veerah, a sustainable shoe brand, agrees with Katcher. Chang believes it is today’s young, conscious consumers, inspired by celebrities on social media, who are driving changes in the footwear industry. “The purchasing power of the millennial generation has driven the demand for companies to take stock of their practices and be more eco-conscious,” the designer explained. “Social media and sustainable-fashion role models, like Emma Watson, Natalie Portman, Petra Nemcova, and so many others, are championing the eco-conscious cause and putting it under the spotlight.” 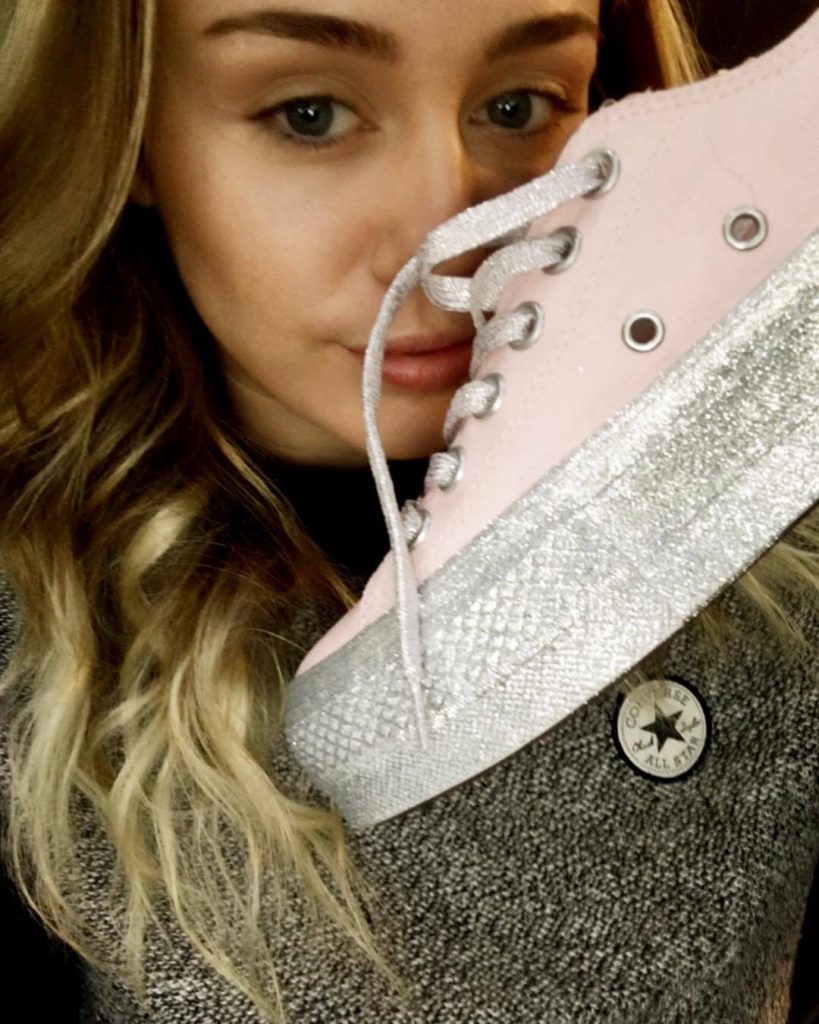 Vegan musician, and millennial, Miley Cyrus, has been heavily promoting vegan footwear lately. Her Converse collection, which is entirely vegan, was launched at the beginning of this month. The star made the announcement on the late night talk show, Jimmy Kimmel Live, explaining that she designed everything, “right down to the shoelaces.”  The new range is described by Converse as a “mix-and-match collection for Miley fans of all ages and genders, shapes, sizes, and unique styles.”

Singer, Solange, who also happens to be the sister of Beyonce, has also been promoting vegan footwear to fans, via a shoot with Dazed magazine. The shoes were designed by the founder of sustainable footwear brand, Rombaut, Mats Rombaut. Rombaut claims that when he first started designing footwear, five years ago, vegan shoes were not easy to sell. However, much like Katcher and Chang, Rombaut is now of the firm belief that times have changed.

“People were very suspicious about the products and the quality, being non-leather,” he explained. “Now, because there are designers like Stella McCartney selling luxury non-leather products and celebrities are becoming more interested in veganism, the perception of what luxury materials are has changed dramatically.”