In celebration of World Vegan Month, The Vegan Society will be releasing a nutrition app to help those following a plant-based diet meet nutrition goals.

The app is called VNutrition and is currently unreleased but available in a beta version. Designed by The Vegan Society Dietitian Heather Russell, the app will allow people to track their food to ensure that they are meeting their daily requirements nutritionally. According to the app’s description, by using it you can ‘Learn how to get your 5-a-day and more with handy diagrams, track your progress via the progress bar, and receive tailored tips to help you reach your dietary goals.’ 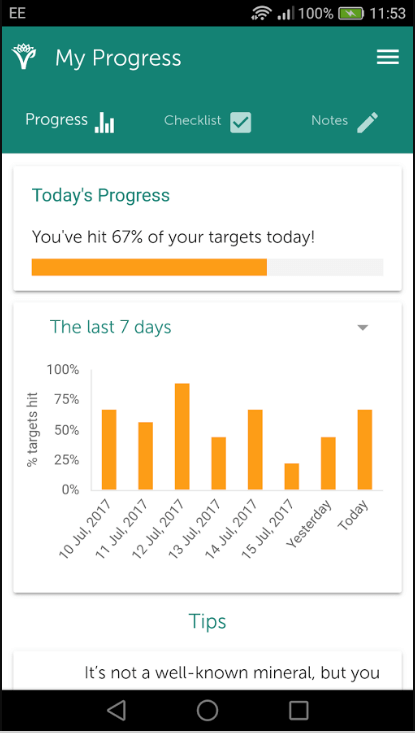 According to Egypt Today, complimenting this new nutrition app will be a new campaign called ‘Vegan on the Go.’ The aim of this initiative is ‘encourage retailers to provide vegans with more on-the-go type lunch options as a way of firmly establishing veganism as part of mainstream culture.’