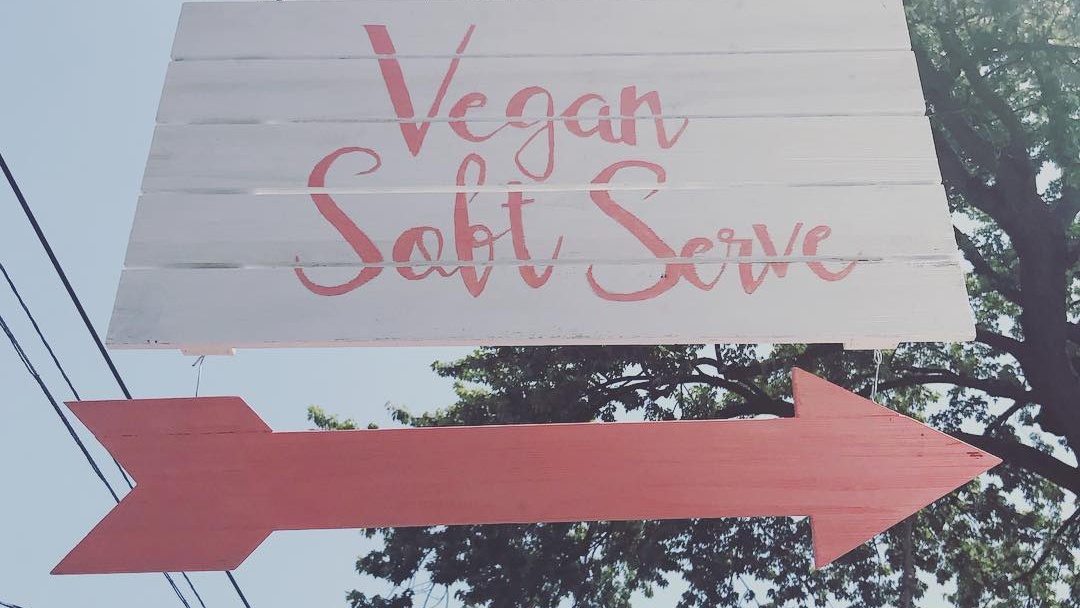 Toronto-based vegan ice cream brand The Chufa Co. has opened a dairy-free soft-serve ice cream stand, Daily Hive reports. Located in the Beaches neighborhood, the stand is open for the duration of the summer.

Operating out of a shipping container, The Chufa Co. offers allergen-friendly vegan ice cream made from tiger nuts, a chickpea-sized, iron-rich root vegetable with a starchy, chewy texture. The company offers the product in a cup, cone, or customizable sundae, and flavors include chocolate, vanilla, or a swirl of both.

This is The Chufa Co.’s first foray into soft-serve, however, pints of the brand’s vegan tiger nut ice cream can be found at various specialty retailers throughout the region. Vanilla Bean, Chocolate Brownie, Roasted Strawberry, Cardamom, and Mint Chip flavors can be found at The Big Carrot, Be Greater Organics, Ambrosia Natural Foods, Organic Garage, Foodland, and more.

We are open until 10pm tonight for the Beaches moonlight madness event! Come and support all the great businesses in our community! ? @lizzydizzydoo

According to the website, the brand was founded by husband-wife duo Andrea and Scott. The pair were inspired by the Spanish drink, Horchata de Chufa, a cold, creamy beverage made by blending “chufas,” the Spanish word for “tiger nuts,” with water and sugar. The pulp is then filtered out, which leaves a frothy concoction with a consistency similar to soy milk. After moving to Toronto, Andrea was dismayed by the city’s horchata options, which sparked the idea for The Chufa Co.

All of The Chufa Co.’s small-batch vegan ice cream flavors are organic, non-GMO, soy-free, nut-free, and made from natural ingredients that make it rich in fiber and protein. The brand prides itself on the quality taste and texture of its plant-based ice cream, claiming that:“We can guarantee that when you try it you, you’ll think it’s the real thing!”

Though tiger nuts have been cultivated for thousands of years, dating back to ancient Egypt, it is not until recently that a number of brands have utilized the ingredient to create allergen-friendly foods. In May, Spanish vegan brand Besos de Oro launched a tiger nut-based alternative to Baileys Irish Creme and announced that it would soon expand throughout the UK.