The new ghost kitchens, which will offer delivery and takeout only, will open in San Fransico, Los Angeles, and in Oakland over the next two months, occupying spaces owned by Los Angeles-based startup, CloudKitchens.

Like many other restaurants, Souley Vegan experienced a reduction in business due to COVID-19. According to founder and owner Tamearra Dyson, sales dipped by around 70 percent at the start of the pandemic. But since then, the business has boomed.

“Souley Vegan, since the beginning, has been about trying when there hasn’t been any logical way that I was going to make it,” she told the SF Chronicle.

“Quitting, for me, has never been an option,” she added. “If you look now, I went from nothing to three (restaurants) almost overnight. People might say that’s a stupid move, too. I know it’s the right thing for me right now.” 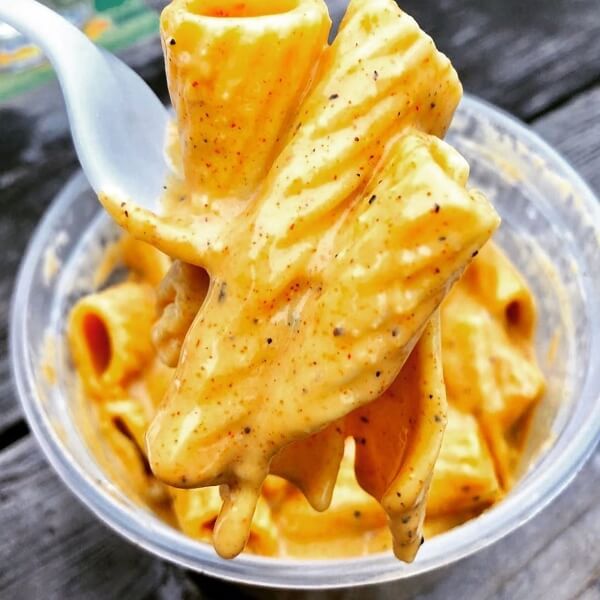 Demand for vegan food has risen during the coronavirus pandemic. Plant-based meat brands including Tofurky, THIS, and Beyond have all reported an increase in sales. Oat milk also went up, as did the sales of plant-based staples including beans, vegetables, and grains.

Black-owned companies have received an outpouring of support following international protests and support for the Black Lives Matter movement. Souley Vegan was featured in several guides to Black-owned vegan businesses to support.

“When I opened, there was a lot of teaching that had to be done to get people to see vegan soul food as something that was cool,” said Dyson. “I just know I didn’t come this far just to lose. The new locations are our next chapter.”