Mara launched the fashion line due to her interest in high-end quality fashion, she noticed that pre-existing faux leather pieces were difficult to come by. “I realized there aren’t many [faux leather] options available for someone like me who is interested in design and wants high-quality pieces,” Mara explained to Vogue. She added, “In fast fashion, you can find faux leather boots that are really cheap, but while it’s cruelty-free in the animal sense, I didn’t necessarily know where those things were made, or if they were cruel towards humans.” 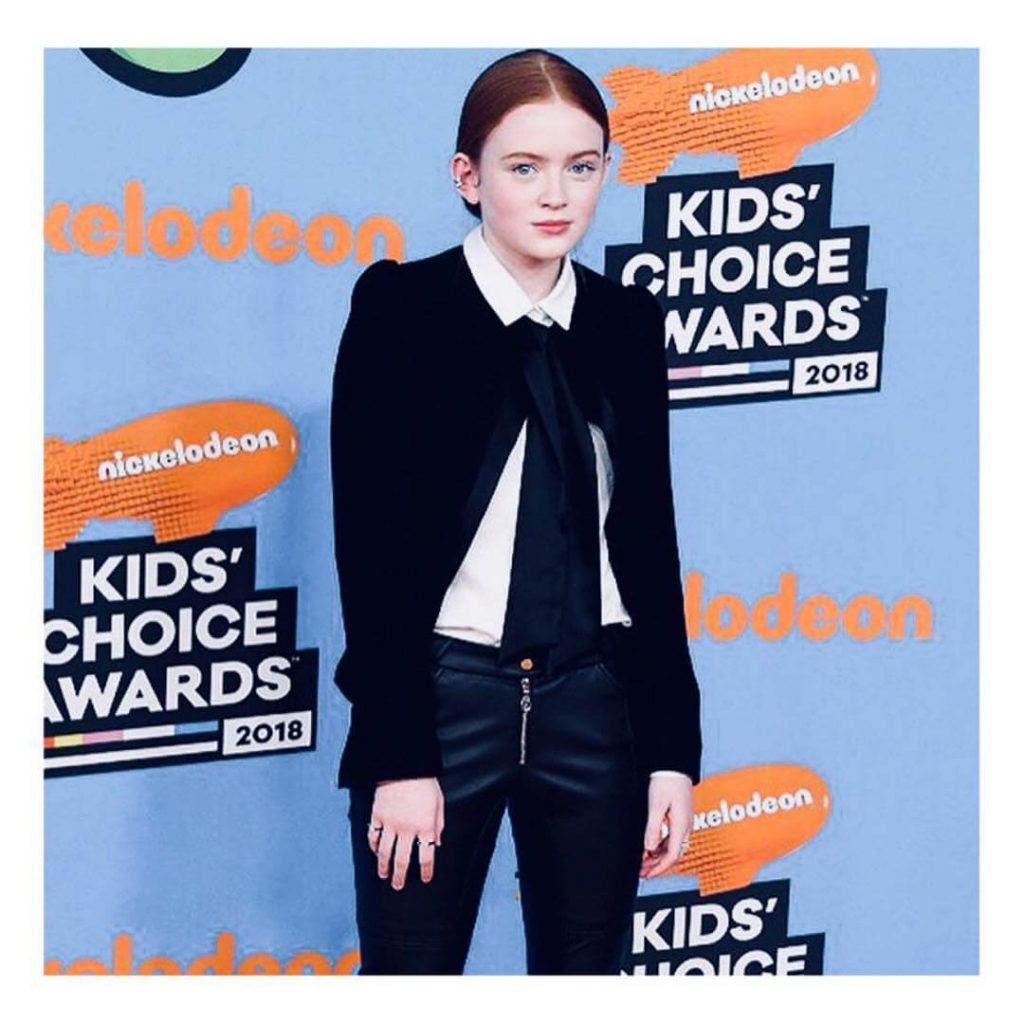 “I didn’t want to compromise on either thing, and I wanted pieces that were made to last. So, [Hiraeth] really came out of my own need.”

Mara, along with her rumored boyfriend Joaquin Phoenix, is set to narrate “Dominion”, an upcoming animal rights film produced by “Earthlings” director, Shaun Monson. The film is set to be a hard-hitting expose of the farming industry, as well as other practices that exploit animals, such as horse-racing.

Sink shares her friend’s passion for the vegan, cruelty-free, lifestyle. In an interview with Just Jared last year, she explained it was actor Woody Harrelson who inspired her to make the leap from a meat-free lifestyle to fully vegan. “I am a passionate vegan. I actually was a vegetarian for about a year and when I was working on The Glass Castle with Woody Harrelson, he and his family inspired me to become a vegan.”