Strathclyde Goes Vegan is a vegan street food festival happening on the 26th of August at Strathclyde’s Student Union. And don’t worry if you’re not a student, you’re totally welcome too!

Glasgow vegan scene is on the rise and this isn’t even the only event scheduled in Scotland’s largest city in the next few weeks. If you fancy extending the weekend’s indulgence, the Vegan Beer Fest is on Sunday the 27th of August at the Mono Bar Cafe. More and more vegan options are making Glasgow a fantastic vegan hub, everything from your standard vegan restaurants to your traditional Nirvana themed cafes… 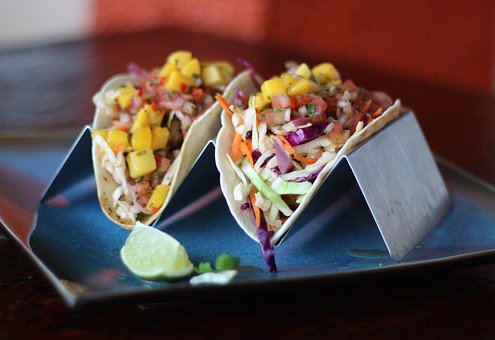 Strathclyde Goes Vegan is hosted by Taco Mazama whose taco and hummus bar will be present. As well as the traditional Mexican favourite, the food line-up includes Riel’s Vegan Pizza Slice, Ranjit’s Kitchen, Soy Division and The Cran. Each of which will be offering their best vegan street food options.

The event runs from 12-8pm and entry is free – hooray! So if you’re a vegan or not, get involved. Food, drink, music, entertainment. All the good things.

For more information, check out the event’s Facebook page here.