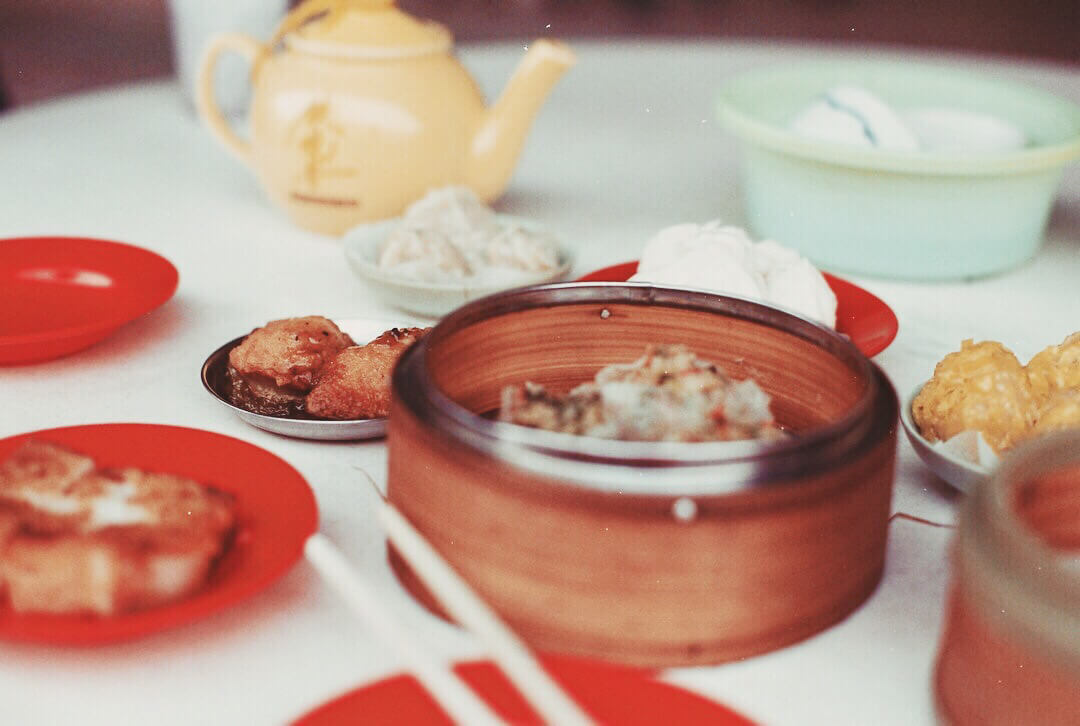 A new vegan pork product launching in Hong Kong is poised to disrupt the massive global pork industry, particularly in Asian countries where it’s the preferred animal protein. Right Treat’s Omnipork delivers the flavor, consistency, and functionality of traditional ground pork but without the environmental impact.

Using a proprietary blend of plant-based protein from pea, non-GMO soy, shiitake mushroom, and rice, Omnipork is not only a sustainable alternative to the massive pork industry but according to founder David Yeung, it’s also a “superfood”: “Omnipork offers high-quality complete vegan protein fulfill our body. It is also cholesterol-free, antibiotic-free, hormone-free, cruelty-free, and 71% lower in saturated fat and 62% lower in calories than real pork while offering much higher fiber, 233% higher in calcium and 53% higher in iron.” Yeung says.

Omnipork also reduces the cancer risk linked to pork and processed meat consumption; in 2015 the World Health Organization’s International Agency for Research on Cancer classified red and processed meats as carcinogens. The pork industry is also heavily reliant on medically important antibiotics which have been linked to antibiotic-resistant infections that kill upwards of 150,000 people every year — a number that’s expected to grow as meat consumption increases in developing countries.

Nearly forty percent of the meat consumed in the world is pork. In some Asian countries, pork outpaces beef consumption ten to one. In China, it’s seven to one, with an industry raising more than 700 million pigs per year, producing 1.29 billion metric tonnes of livestock waste linked to air and water pollution and deadly ocean algal blooms known as “Dead Zones.”

Right Treat’s mission is to innovate the pork industry by treating animals, the planet, and people right with its sustainable vegan pork. The company is the latest endeavor for Yeung, founder of Hong Kong’s meatless Green Monday campaign and popular restaurant/natural food store chain, Green Common.

“Green Common successfully connects food and health in a fun and positive way, imbedding social value in a plant-based gourmet diet without lecturing or guilt-tripping,” says Tao. “All people can have a good time here regardless of whether they are vegetarians or meat-eaters.”

Tse says the Omnipork makes it easier than ever to adopt a plant-based diet. “Instead of asking myself why (change), I’m rather thinking Why Not?” 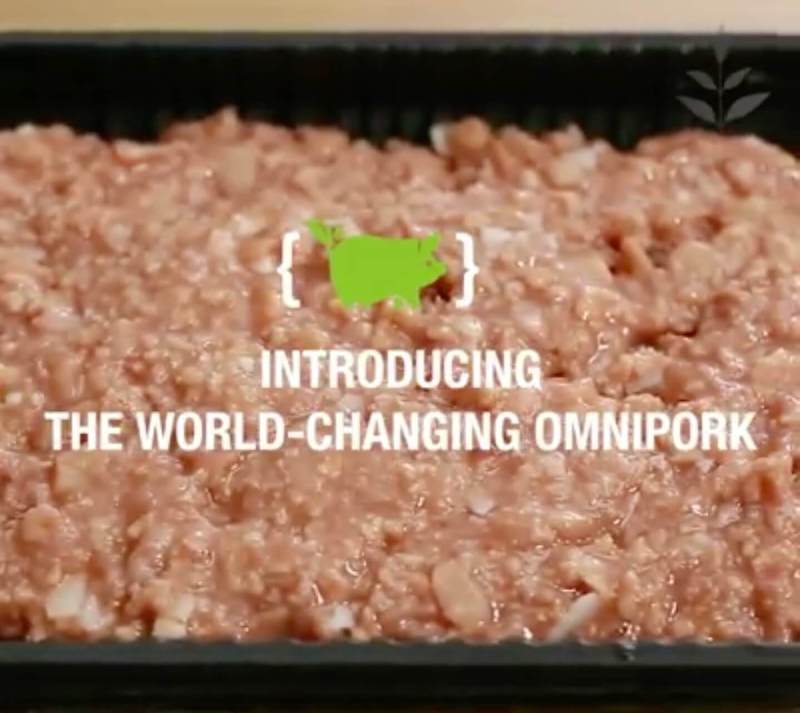 “The philosophy behind Right Treat is that we believe achieving long-term win-win-win among the planet, mankind and animals is possible,” says Yeung.

Omnipork can be substituted for ground pork in any application, says, Yeung, “it is designed to be an all-purpose plant-based pork analogue that is nutritionally superior and environmentally friendly.”

“There should be no trade-off between food taste satisfaction and personal well-being,” says Yeung. “Consumption and enjoyment of this generation should not become liability and suffering for future generations and other beings.”