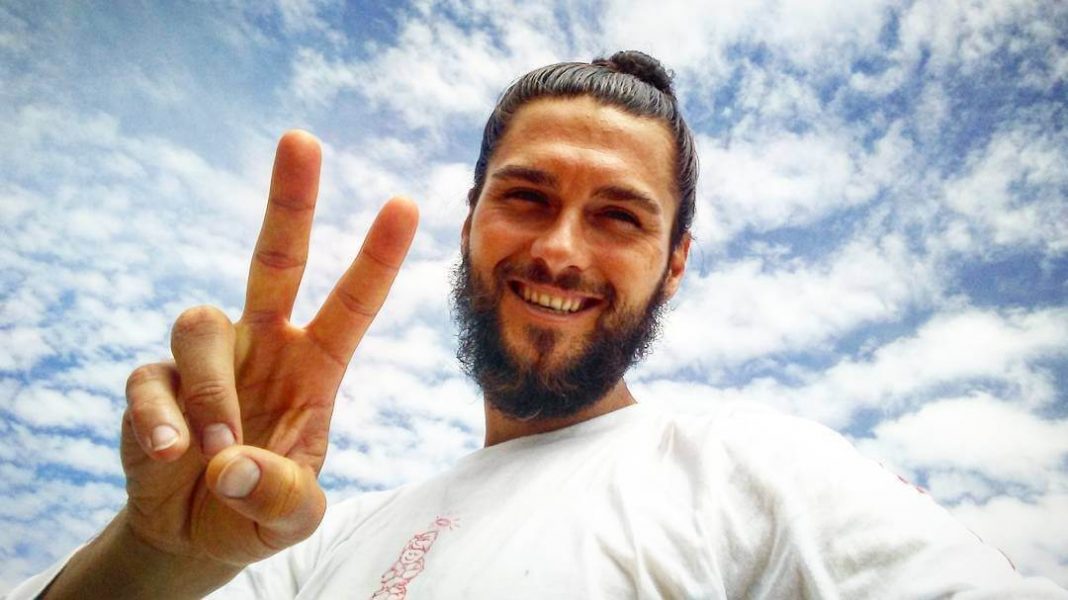 Vegan supermodel Michele Graglia is now a Guinness World Record holder. The ultrarunner and author was officially recognized earlier this month for the fastest-ever crossing of  Chile’s Atacama Desert on foot.

The feat was part of the TransPerfect Atacama Desert Crossing Project, which took place last September. Graglia completed the 560-mile stretch in eight days, 12 hours, and 49 minutes – the equivalent of running two to three marathons a day.

“The Atacama is one of the most challenging environments on earth, and the crossing certainly allowed me the opportunity to test my limits as an athlete,” Graglia said in a statement. “Just completing the crossing was personal triumph that I will always treasure, but the fact that Guinness has now recognized it as a world record makes it even more meaningful.”

Born and raised in Italy, Graglia has lived in Miami, NYC, and Milan for his modeling career. He discovered his love for running in 2011 and has competed and won several ultramarathons, including the Badwater 135 last July. Set in California’s Death Valley, it’s described as “the world’s toughest footrace.”

Graglia only recently adopted a plant-based diet. In an interview with vegan YouTuber Donny Moss, he said: “Slowly, I realized that the more I will take that [meat and fish] out, the better I started performing. Very recently I made this whole jump into veganism.”

“The choice was made initially as an athlete due to performance but the more I grow, the more I learned,” the vegan ultrarunner continued. “It became a choice dictated by environmental sustainability and of course ethical reasons.”

Multi-world record holder Fiona Oakes, who operates a farm animal sanctuary in the UK with her husband, was the subject of the 2018 documentary “Running for Good.” Last June, she broke the Guinness World Record for a half marathon in an animal costume – she wore her cow costume.

“There’s plenty of ways nowadays to approach a vegetarian or vegan diet without really sacrificing anything,” Graglia added. “In my experience, the more I focused on vegetables and all the natural things, I actually amplified my taste buds and learned to appreciate the actual flavor of things — their real taste.”

Graglia’s first book, “Ultra,” which published in Italy in May 2017, will launch in the US this year. 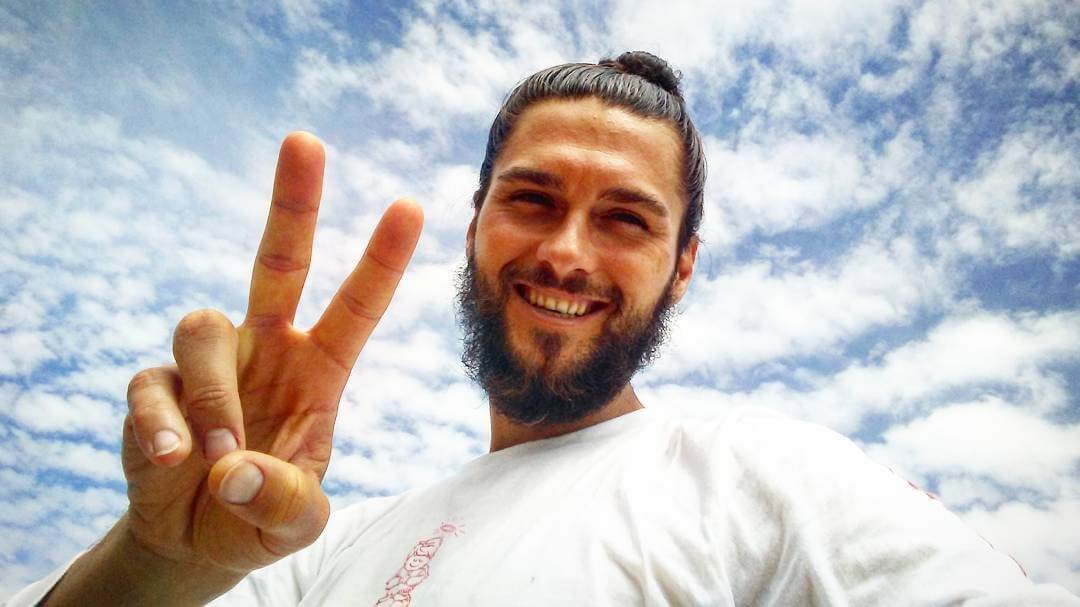