As a recently graduated student (and currently unemployed), I am not unfamiliar with living on a budget. However, I am prone to spending more than I should on food. This is mainly because where I live there are so many amazing vegan eats practically on my doorstep. I am weak-willed when faced with such delights as vegan arancini and delicious vegan cakes from The Spotless Leopard.

Let me emphasise that I will not be arguing that it’s easy for everyone to be a healthy vegan: Although I’m on a tight budget, I realise how incredibly privileged I am compared to some people. Even my city, which to me seems like vegan heaven, has areas which are known as food deserts, where access to affordable fruit and vegetables is severely limited. Also, for people relying on food banks or soup kitchens, it is sometimes not possible to make choices about the kinds of food you eat.

That being said, there may be people in a similar financial situation to me (for example, university students) who are reluctant to try veganism due to concerns about affordability. In fact, a survey undertaken by the Humane League found that “cost” was the second most commonly reported barrier to going vegan or vegetarian by students [1].  It’s a common misconception, when in fact meat, dairy and eggs are often among the most expensive grocery items you can buy.

Hopefully these tips will help you realise that veganism can be more affordable than you think.

7 Survival Tips for Vegans on a Student Budget

OPT FOR FROZEN AND CANNED FOOD 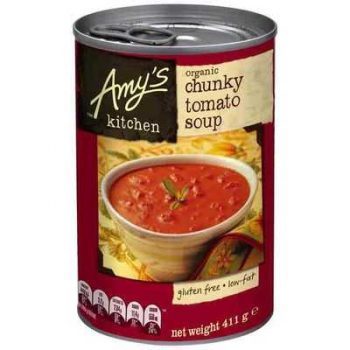 There’s little evidence to say they’re less healthy when compared to fresh food; a literature review comparing the nutritional value of fresh, frozen and canned fruit and veg found that in some cases “freezing and canning processes may preserve nutrient value”, and that the levels of many nutrients “are generally similar in comparable fresh and processed products” [2, 3].

The clean eating movement is guilty of cultivating an irrational fear of anything “processed”, which may make veganism seem unattainable to those who do not live in walking distance of an organic whole foods store (or those whose eyes would water at the price of an apple in such a establishment). Furthermore, you may well end up saving money by reducing waste, as it can sometimes be hard to judge how much fresh veg you’re going to get through in a week and you end up throwing stuff away. 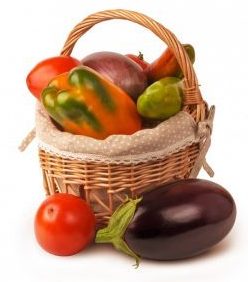 Farmer’s markets have gained a bit of a middle-class reputation these days, many will associate them with hipsters selling artisan bread, craft ales, and over-priced preserves. However, many town centres will have market days where you can pick up some serious bargains. Where I grew up, the weekend market had stalls selling fruit and veg in plastic bowls (interspersed among those selling bootleg CDs and videos) at a fraction of the price of the local supermarket. 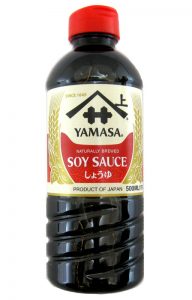 There’s an oriental supermarket near to where I live which sells enormous bags of rice at catering prices (I think they must sell to local restaurants). It also sells tofu cheaper than anywhere else in town, and soy sauce in containers the size of wine bottles which cost less than the tiny bottles you get in the supermarket. Asian shops also often have large bags of dried beans, and packets of interesting herbs and spices at decent prices. Even the smaller, mini-mart style shops can have surprisingly good deals; I’ve seen avocados at such places at 3 for £1. 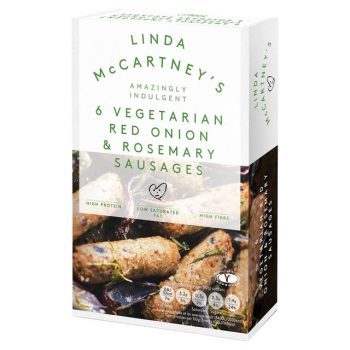 Sure, specialist products can be quite extortionate, however, if you make use of special offers you can pick up some bargains. In the UK, Linda McCartney frozen sausages are often on offer at £1 for a pack of 6, which is about the same price, or cheaper than your standard meat sausage.

Yes, if you’re used to buying the cheapest of the cheap then you will end up paying slightly more for a vegan alternative. One exception to this is dried soya mince which is always cheap and exceptionally versatile (you can make anything from bolognese, burger patties, “meat” loafs, shepherd’s pies, “beef” burritos… I could go on. 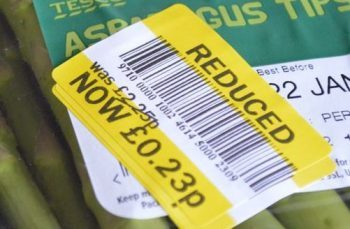 Don’t turn your nose up at the produce in the reduced bin, the produce put here is only done so because it has reached its ‘Sell By Date’ which is totally different to a ‘Use By Date’. Foods can be eaten (and most can be frozen) up until the Use By Date, and you can pick up food for just a fraction of their RRP. Bargain hunters rejoice! 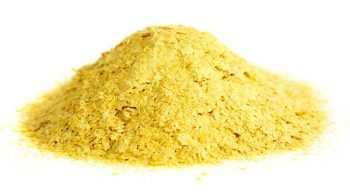 Buying in bulk can not only save you money but in some cases it can significantly cut down your plastic usage (the little to no packaging used for bulk items is usually the reason for the lower price). Excuse the turn of phrase, but you can kill two birds with one stone here with it comes to being a thrifty, environmentally conscious vegan. Fill up reusable bags and containers with things like grains, muesli, dried fruit and beans or even nooch if you’re lucky! 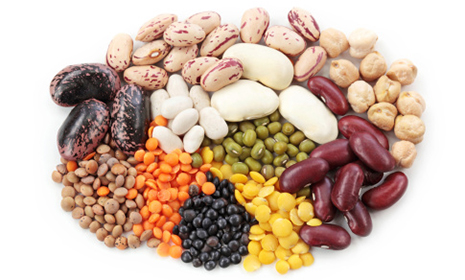 Beans and pulses can be super cheap, and can be used in some very tasty, nutritious dishes. The cheapest way to buy beans and pulses is dried, especially from Asian supermarkets or world food sections in bigger supermarkets. However, dried beans need to be soaked, sometimes overnight, which requires a bit of forward planning. For this reason, I tend to buy tins of beans and pulses, with the exception of split red lentils, which can be cooked from dry. This recipe for a one pot lentil dhal is a hit with vegans and non-vegans alike.