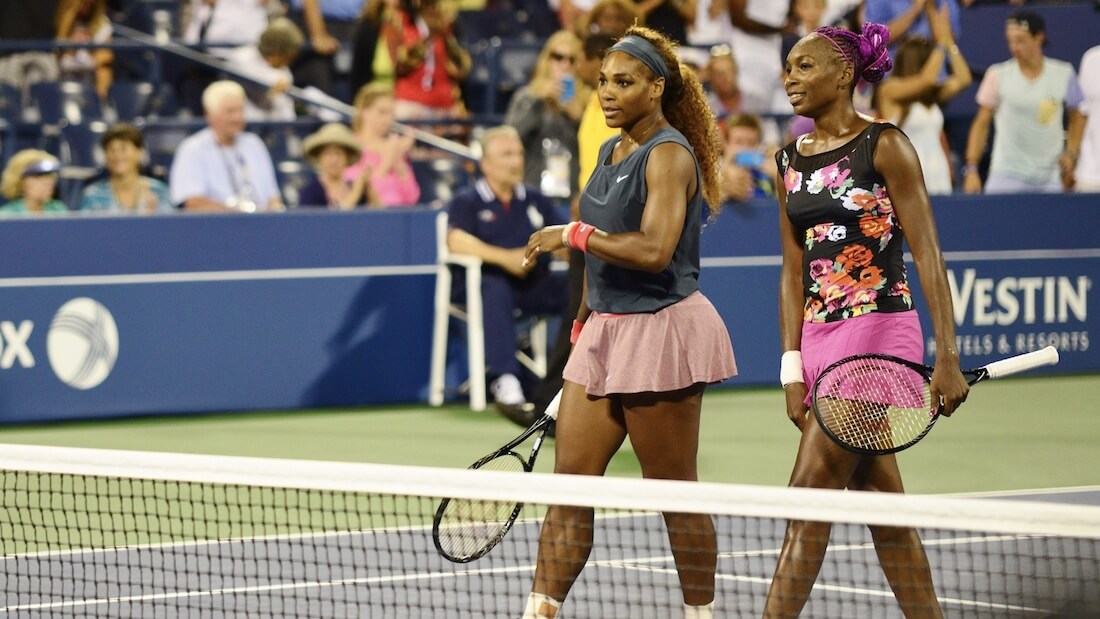 The Championships, Wimbledon tennis tournament is well underway, and a few vegan players have already begun to crush the competition. This event is the oldest and most prestigious tennis tournament in the world, originating at the All England Club in Wimbledon, London in 1877. Despite its traditions and long history, it is also one of the first tournaments to allow women to compete, opening up the competition to Ladies Singles in 1884. Today’s players have continued to smash stereotypes, as an increasing amount of tennis professionals have resorted to plant-based diets to fuel their career and improve their health. Settle in with a bowl of strawberries and cream, a traditional Wimbledon spectator dish, and watch for these plant-based players as they dominate the court.

Feels good to be outdoors in the sun and hitting the ball again. Day by day… #nevergiveup ☀️

This 31-year-old Serbian player has come under some questioning in regards to his commitment to a vegan diet, but he seems to have renewed his faith in the power of plants. He opened a vegan restaurant, Eqvita, in Monte Carlo in 2016, serving up colorful Mediterranean-inspired and plant-focused dishes to the local and tourist crowds. In an interview with Forbes, the player described the role of food in his life: “As an athlete, [food] became something more—the fuel that determines how I play, how I recover and how alert I am on the court… I attribute a great deal of my professional success to my diet.” He just secured victory over the US’s Tenny Sandgren during the first round of Wimbledon matches.

Venus Williams, along with her equally talented sister Serena, is the definition of a pure powerhouse. At the age of 10, she could serve at 100 miles per hour, and turned pro just four years later. She has won 7 Grand Slam titles and four Olympic medals, all while battling a severe autoimmune disease. The tennis star went vegan in 2011 to combat her Sjogren’s syndrome, adhering to a strict and mostly raw diet. It seems to be working for her. She’s beat her first two competitors at Wimbledon and is moving on to her third match.

Just one year younger than her sister Venus, Serena has followed in her footsteps, claiming countless victories on the court. Although the two prove to be a force when playing Doubles, Serena has dominated the Singles game, earning the top spot of #1 ranking by the Women’s Tennis Association on eight different occasions between 2002-2017. She temporarily adopted a vegan diet to support her sister when Venus made the switch and has been flirting with plant-based fuel ever since. However, since becoming pregnant and having her daughter, Olympia, she has been more dedicated to eating nourishing, vegan fuel. Serena is also moving on at Wimbledon after winning her first two matches.