Fishing on the other hand, can have very adverse affects on ecosystems, and the ocean. Alarmingly, the oceans are set to contain more plastic than fish before 2050 without drastic change.

However, going vegan doesn’t have to make you feel like a fish out of water. For anyone who loves tuna, here are 11 recipes and products that make the perfect replacements!

11 Ways To Eat Fish-Like Tuna And Be A Vegan 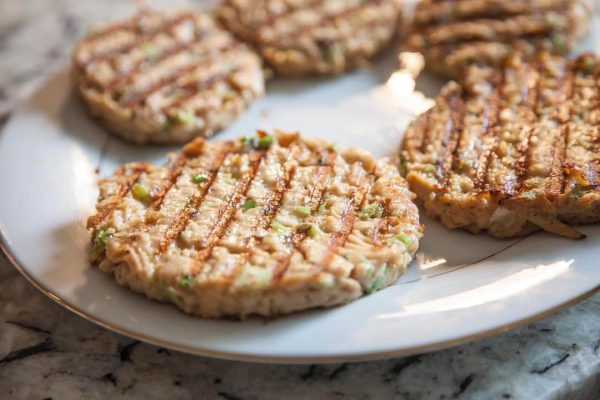 There’s nothing fishy about this brand -don’t have time to make your own? keep an eye out for Good Catch, coming to U.S. markets early 2018. 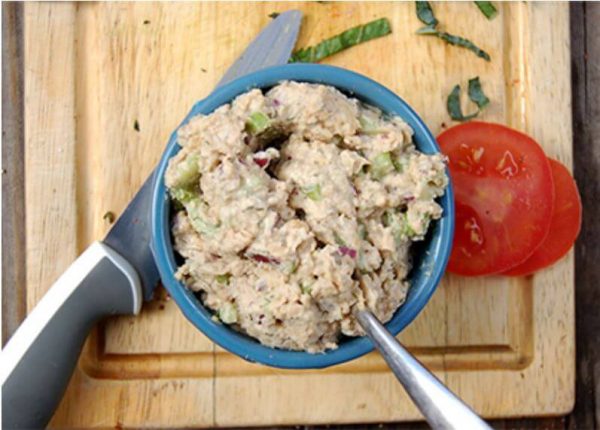 “This Vegan Faux Tuna sandwich is super easy to whip up and is just as satisfying to eat as the real thing.” Perfect for the familiar flavour and texture, without the fish. 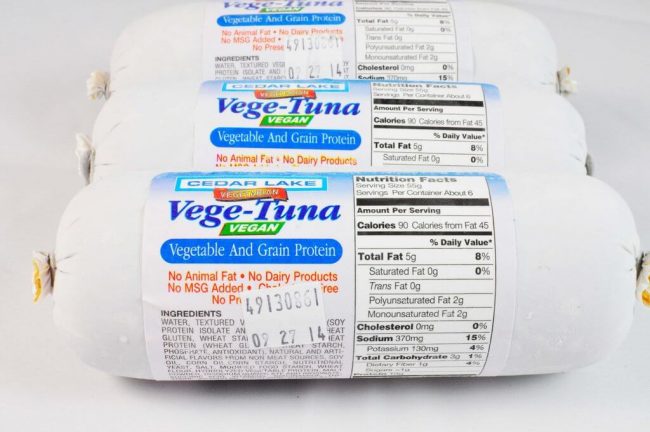 This is one of the best tuna imitation products on the market, according to the Vegan Artisan. A vegan tuna meat salad sandwich will be calling your name! 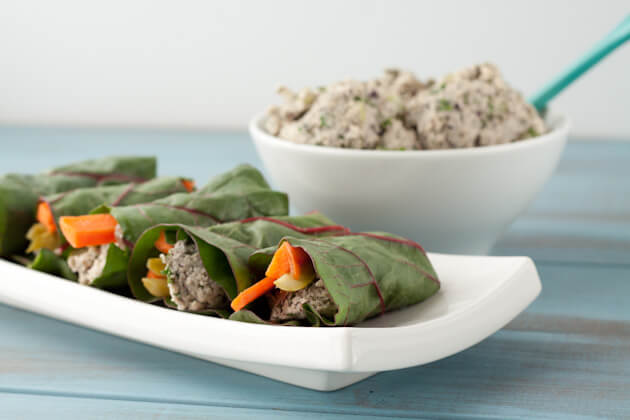 “This vegan tuna salad is made with sunflower seeds and dulse making it high in zinc, enzymes and protein!” Not to mention the absolutely delicious! 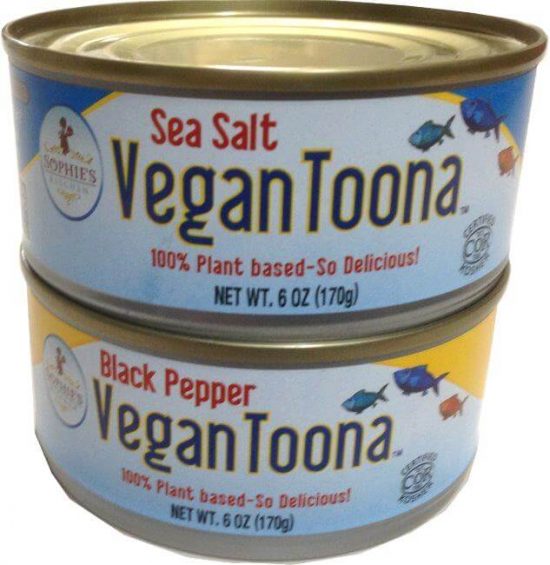 Sophie’s Kitchen says “[m]issing tuna salad or tuna casserole? These 100% plant-based alternatives could be just what you’re looking for!” Free from GMO’s too! 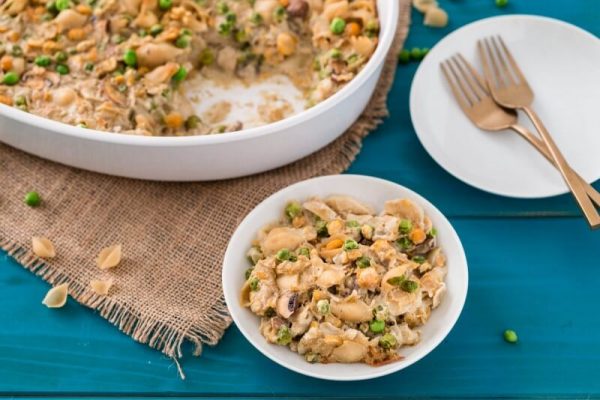 “This hearty casserole calls for garbanzo beans instead of tuna, and mushrooms instead of the traditional can of salt-heavy Cream of Mushroom Soup. Perfect for “comfort food” night. There’s a no-nut option, as well.” A real midweek favourite for families. 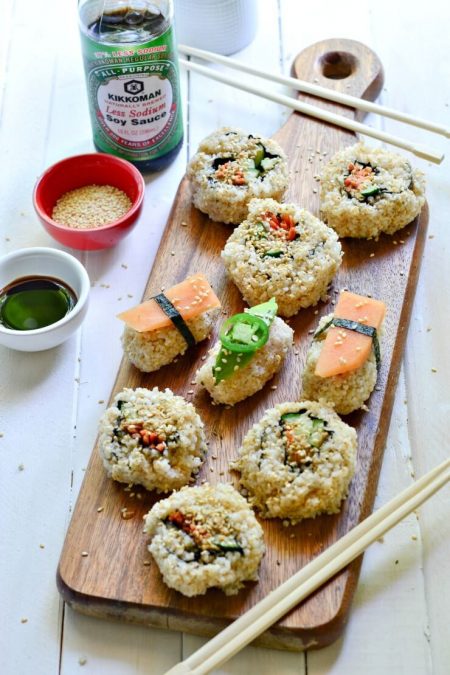 What’s not to love about sushi, vegan tuna and sriracha? This recipe brings you the best of everything – perfect to serve to friends and family at a relaxed brunch!

8. ‘Chickpea Of The Sea’ Salad Sandwich 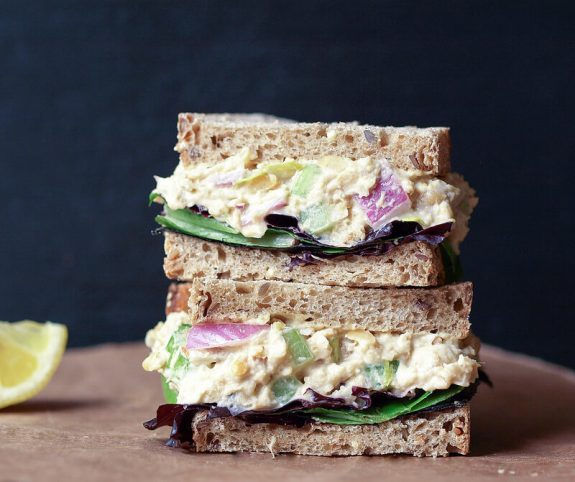 “This is a wonderfully simple mock ‘tuna’ salad that can be served many ways. Great alone…or serve on whole grain/artisan bread, bed of leafy greens or simply with crackers.” These sandwiches would be a great addition to a summer picnic. 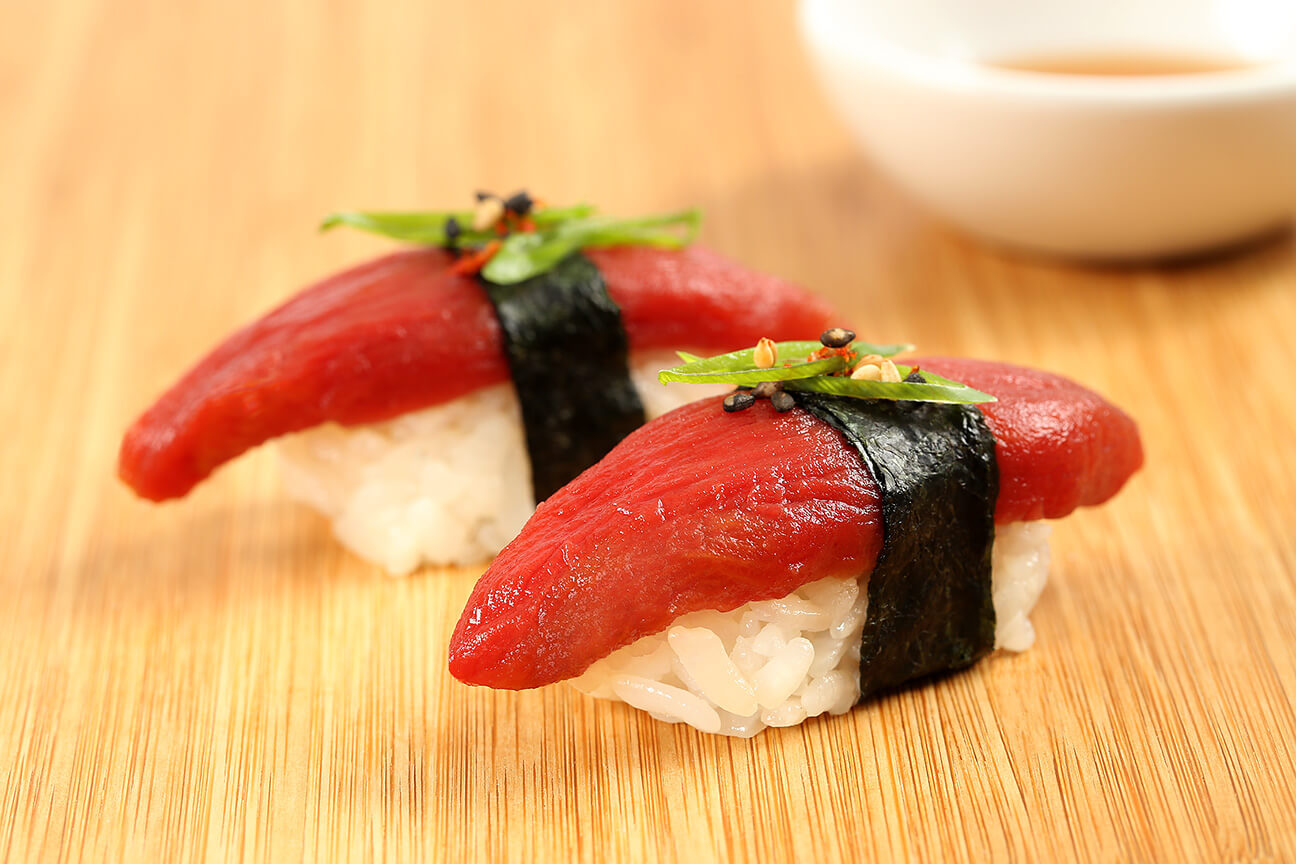 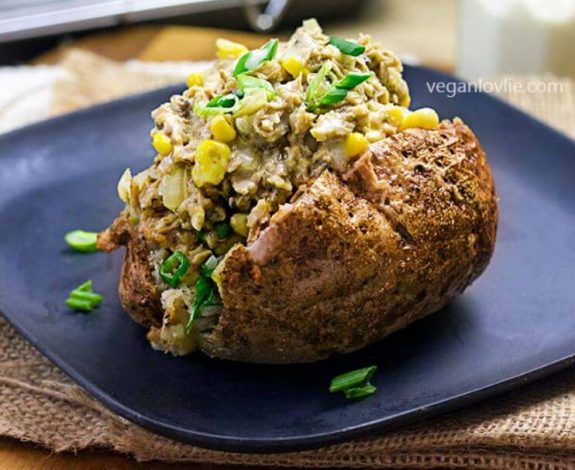 Unlike most vegan tuna recipes, this one calls for not chickpeas but jackfruit! Yet, it still tastes remarkably similar to real tuna and creamy mayo.

Traditional tuna melts are popular with many, so fans of the classic will love this vegan version. This recipe is great for a weeknight staple or for when you don’t want to spend hours in the kitchen at the weekend.