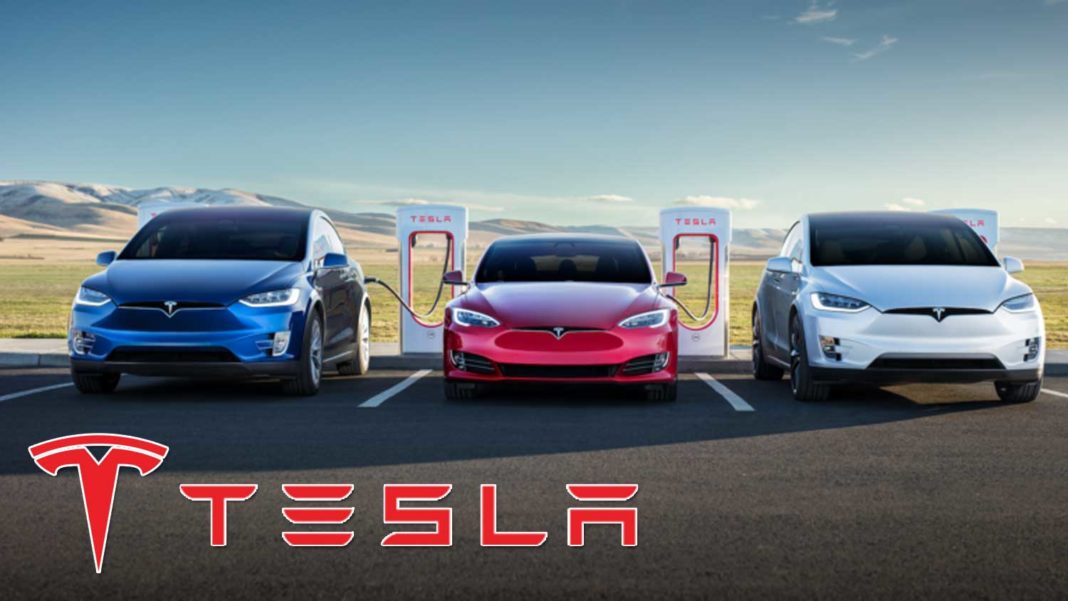 Tesla is taking on Uber and Lyft with a new ambitious plan to have one million robo-taxis on the road next year.

According to CEO Elon Musk, the new taxis will be autonomous and they will cost consumers less than an Uber ride. Currently, the latter costs around $2 to $3 USD a mile, notes Business Insider. Musk reckons the self-driving robo-taxis will cost users $0.18 USD a mile.

Will Tesla’s Robo-Taxis Be Vegan?

Anyone who owns a Tesla with the autonomous driving function will be able to offer their car as a robo-taxi; they simply sign onto the Tesla Network Platform through the car company’s app. Customers will use the same app to summon themselves a driverless ride.

Many of the robo-taxis already on the road will be vegan-friendly. Tesla offers vegan leather accessories in its cars. All of the companies seat options are vegan, and it offers leather-free steering wheel covers on request, according to Electrek.

Musk is confident in his mission, notes Business Insider, and believes that his plan will be in full force in certain parts of the U.S. by next year. “Next year for sure, we will have over one million robo-taxis on the road,” he said in a statement. Outside of the U.S. he recognizes there may be initial regulatory problems.

Not everyone is convinced. Jeff Osborne — an analyst at investment bank Cowen — is cynical of Tesla’s plans. In a note to clients, he said, “the Tesla Network robo-taxi plans seemed half baked, with the company appearing to either not have answers to or not even considered pretty basic question on the pricing, insurance liability, or regulatory and legal requirements.”

Musk, however, seems unphased. He has claimed that Tesla owners could make around $30,000 USD a year using the robo-taxi service. “The fundamental message that consumers should be taking today is that it is financially insane to buy anything other than a Tesla,” he said in a statement.

“It will be like owning a horse in three years,” he explained. “I mean, fine if you want to own a horse. But you should go into it with that expectation.”