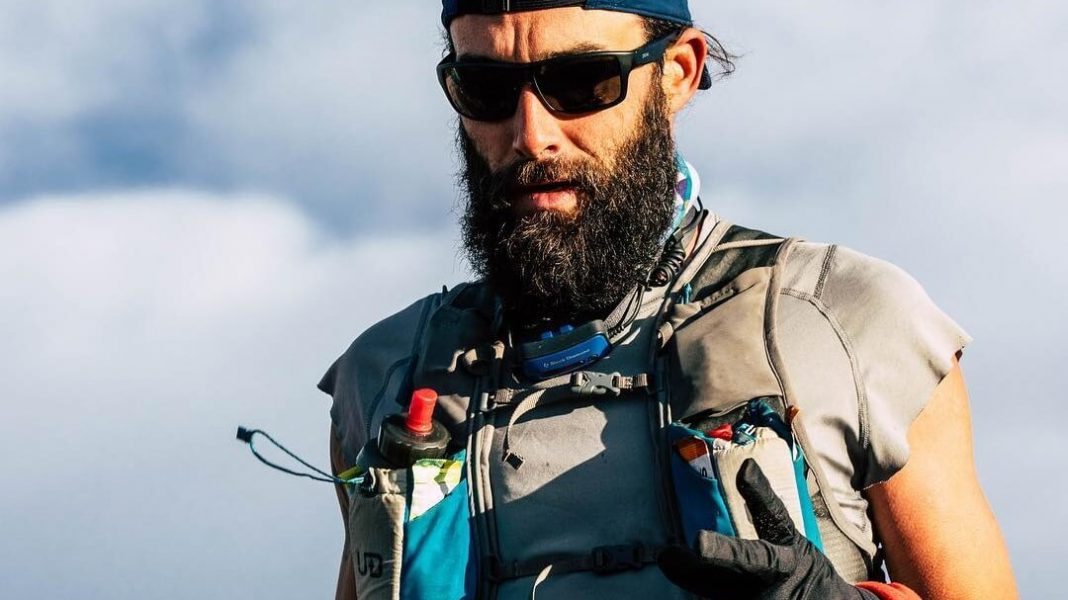 Vegan endurance athlete Robbie Balenger is set to run more than 3,000 miles across the United States.

In partnership with dairy-free ice cream brand NadaMoo, Balenger is hoping his challenge will show the world that even ultramarathon runners do not need to eat animals to excel in their field.

In a post on Instagram, the plant-powered athlete wrote, “On Saturday (March 16th) at 7:30 AM, I will put my feet to the pavement and start to run across the country.”

He believes the run will last for 75 days, covering the 3,200 miles from Los Angeles to New York City. “Not only do I plan to survive running an average of 43 miles a day on a 100% plant-based diet, but I hope to show you how I will thrive,” he continued.

Balenger hasn’t always been an athlete; he used to operate restaurants across Austin, Texas. He needed a way of managing the stressful nature of his career path so six years ago, he began running, according to Lifelong Endurance, an endurance coaching website. He now works as an endurance athlete, coaching others in the field.

“By following my passions and dreams, I believe I can make an impact on those around me,” Balenger notes on the website. “My passions are innate and simple: food and running.”

He will use his 3,200-mile challenge to communicate his feelings about dietary choices, according to NadaMoo. The brand notes on its website that as Balenger makes his way across the country, students and members of the community “will be invited to engage in conversations about big goals and smart food choices.”

Balenger isn’t the only athlete showing that a plant-based diet can boost you to achieve major physical feats.

According to the athlete, it was the thought of the plant-based food served at the camp that kept him going. “They were serving free vegan waffles in the morning,” he said.