Vegan fast food chain Veggie Grill is working on a major expansion; the restaurant plans to open 50 locations by 2020.

In a recent Forbes interview, CEO Steve Heeley discussed the chain’s expansion plans. Whilst the vegan movement has seen growing attention in recent years, Forbes noted that the percentage of Americans that call themselves vegetarian or vegan remains low; around 5 percent identify as vegetarian and 3 percent vegan, though figures increase in younger generations.

Heeley acknowledges that the statistics have “remained stable,” however, he adds that this has a lot to do with the way people define their diet. “Vegan in particular has different definitions. But what is meaningful for us and why we have so much momentum is about plant-based food. The trend is rising with 40% of the U.S. dining on more plant-based food, particularly millennials and younger people,” he explained.

Veggie Grill has 33 locations, predominantly in the west in California, Oregon, Washington, and Illinois. The plant-powered food chain has plans to open another eight to ten stores this year and move east, to Boston and New York. 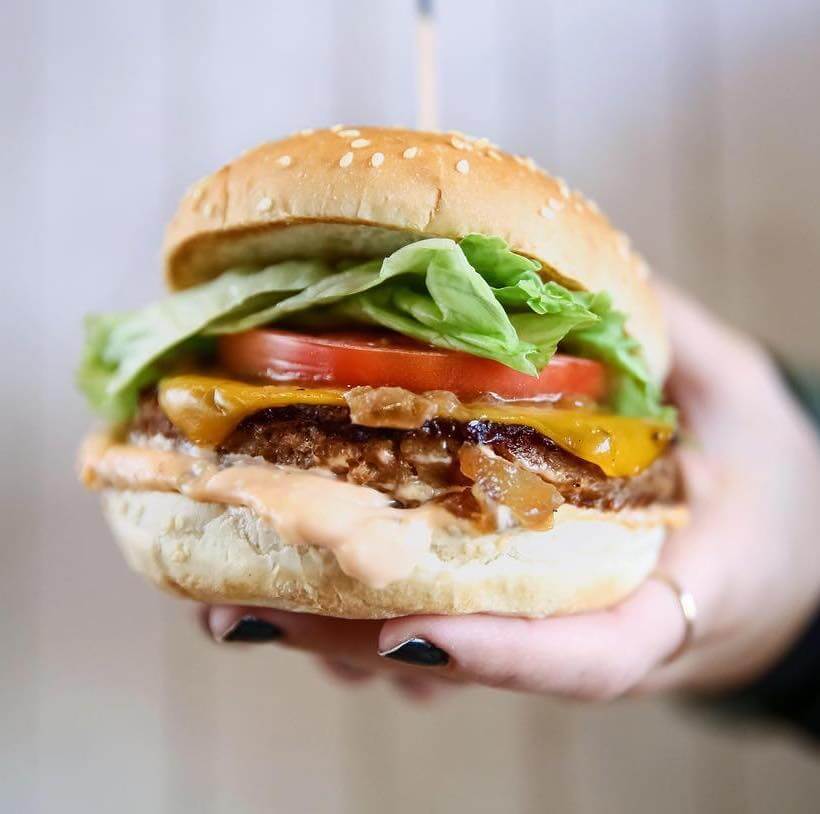 Most of the people going to Veggie Grill are meat eaters – around 80 percent, according to Heeley. “These are people that have made a mindful decision to incorporate more vegetable, fruits, whole grains and whole foods in their diet. That’s our biggest audience,” he noted.

Plant-based food is going mainstream, according to the CEO. “The consumer has figured out they can eat plant-based food and it doesn’t have to be a bunch of greens on a plate with steamed broccoli. Plant food can replicate chicken, beef, and shrimp, and you don’t have to sacrifice your palette,” he said.

The decision to move to the east coast was inspired by demand, just like all of the chain’s openings. Heeley names it a “consumer-based model,” explaining that Veggie Grill goes where the people wanting veggie food are.

In two years time, Heeley expects Veggie Grill will operate “at least 50 restaurants.” In 2020, the chain hopes to move to Washington, D.C. and have more restaurants open in universities.