In Madagascar, there are a range of projects: teaching, marine conservation, construction or forest conservation. When looking at conservation, the dense forest of Nosy Komba homes many endemic species, but habit destruction threatens them; the current forest is secondary – it has been completely cut down for wood once before. There exists a need to monitor the survival of, and obtain data regarding, the Madagascan wildlife, of which there is very little scientific knowledge.

Forest conservation involves a lot of hiking, a correlative amount of sweating, and a regrettable amount of mosquito bites. These can be the low points. The highs are seeing the insane views and vibrant wildlife the island has to offer: Lemurs are even cuter in real life than in the film. 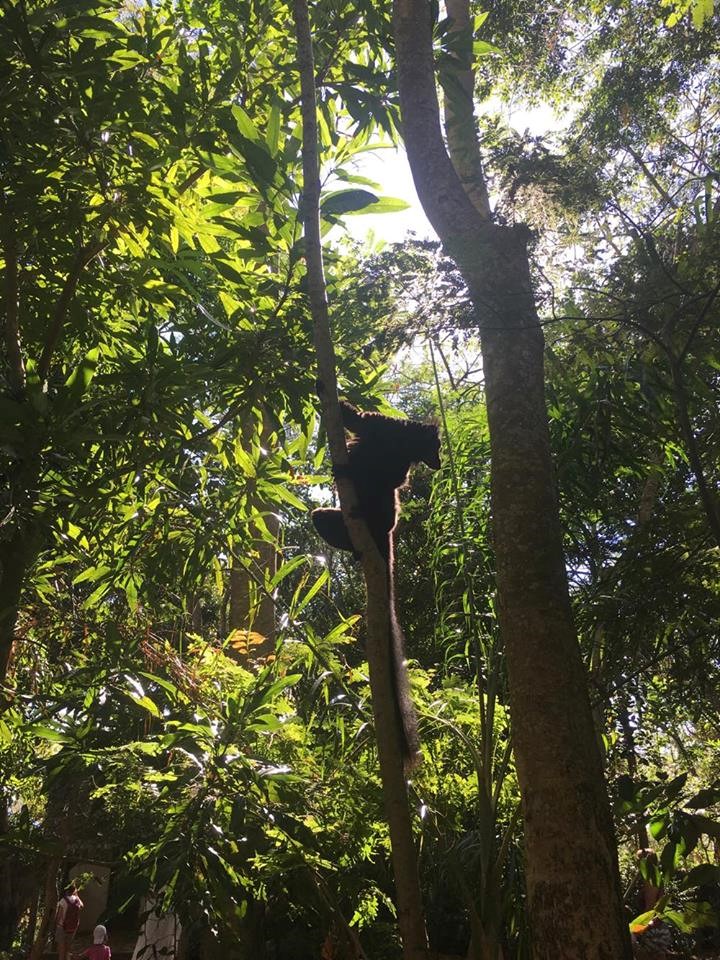 A Miniature Guide For Vegans Volunteering In Madagascar 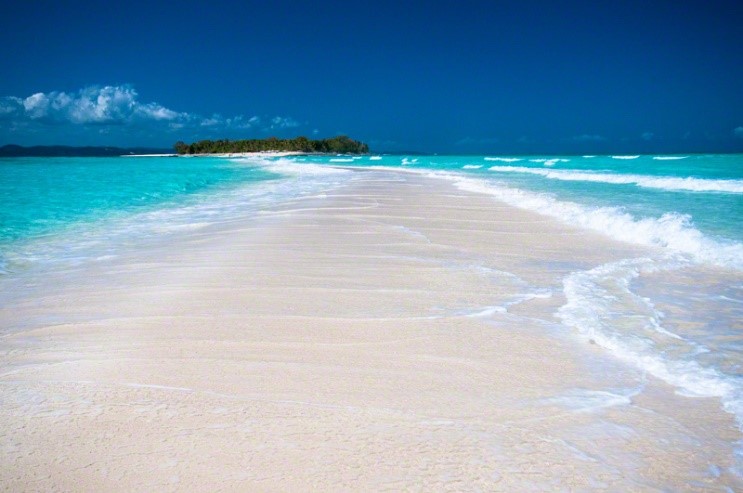 Nosy Iranja is one of the places Pirates of the Caribbean was filmed. It was here that a local showed me to my hut for the night and I spotted a lemur – rope tied around its gaunt body trapping it between two wooden posts in the middle of the village.

It was obvious that the lemur had been taken from the wild and was now used by the local people as a means of income; at weekends, locals and lemur would go to another more touristy island, and pawn off the lemur for photographs.

Perhaps in the same vain as Seaworld and zoos, these animals are considered a commodity for profit and entertainment. Tourists wanting a photo with such distressed, unhealthy and captive animals is unfortunately something you are likely to witness. 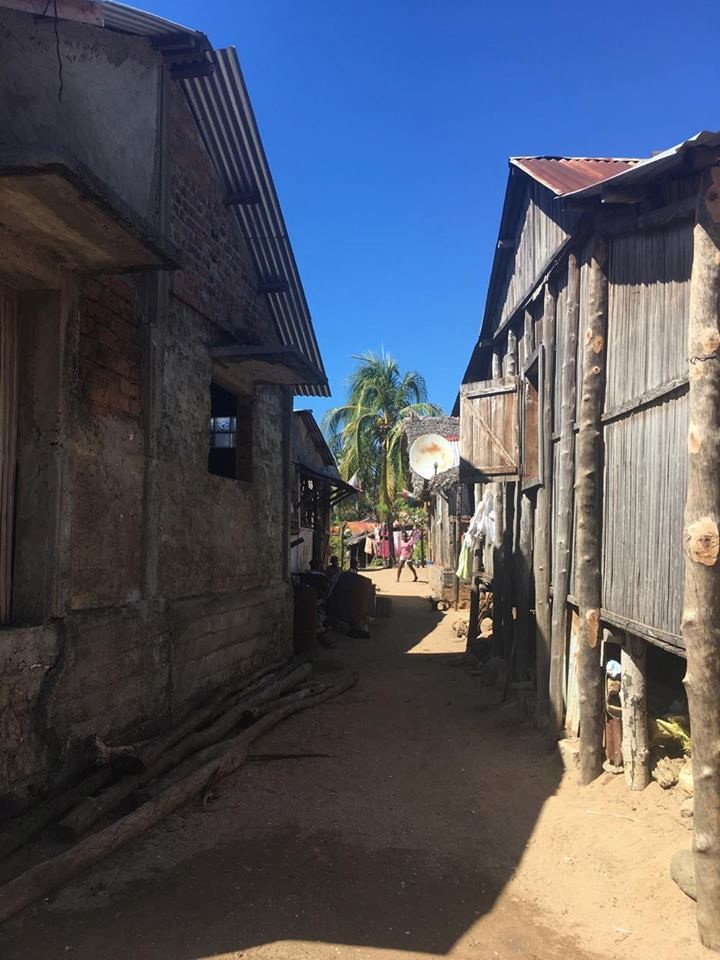 REMEMBER WHERE YOU ARE

With 70% of the Madagascan population living beneath the poverty line – 85% in rural areas, such as Nosy Iranja – should the locals not be doing all they can to sustain themselves? Or, is the well-being of an animal never worth less than human needs?

Remember where you are and avoid “preaching”; be understanding.

There is a vast difference between Westerners eating burgers from cattle kept indoors all their lives and pumped with antibiotics just because it tastes good, and the local Madagascan people who go out daily fishing desperately to bring food home for their families.

No one wants animals to die, but who wants people to die either? Here is when the definition of veganism comes into play. “where possible and practicable” 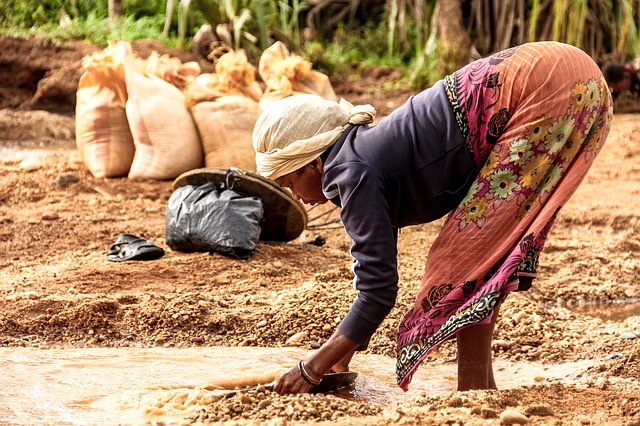 The meals prepared at volunteer camp can be… a little repetitive.

Breakfast, 6am: bread, with jam
Lunch, 12pm: rice with beans, in – in all fairness – some sort of delicious Madagascan sauce, with a slice of pineapple or orange for dessert
Dinner, 6pm: see lunch
Snacks available: banana

Despite the lack of variety, it is surprisingly easy to eat vegan. Even the local restaurants can make pizza without cheese and dairy free pasta dishes. A vegan multivitamin is still an invaluable necessity you should pack with you, wherever you go. 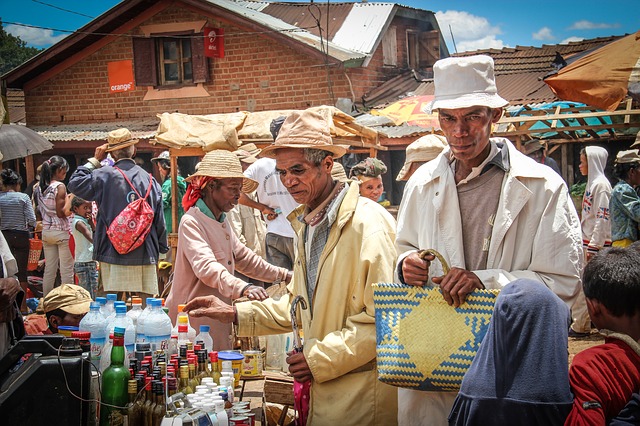 BE PREPARED TO BE QUIZZED

Mealtimes also means social time and, inevitably, some questions. The expected desert island question may arise on more than one occasion, and lots of ‘but what do you eat?’ from volunteers and locals alike.

Even if you barely mention veganism, some people accuse you of ‘shoving your opinion down their throat’ (this is not exclusive to Madagascar of course). But with tip #2 in mind, be prepared to bite your tongue when you need to! 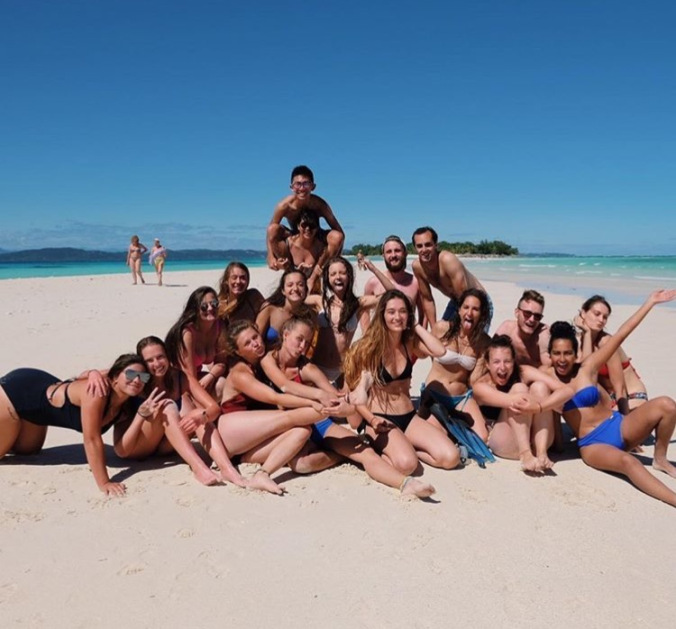 Spot another volunteer order a pizza minus the cheese? FELLOW VEGAN!

Volunteering can bring together such a range of people, but most people that do it will generally be compassionate people who want to help others, and the planet. So if you can’t find another vegan, don’t worry! Many others in your group may be more likeminded than you realize. 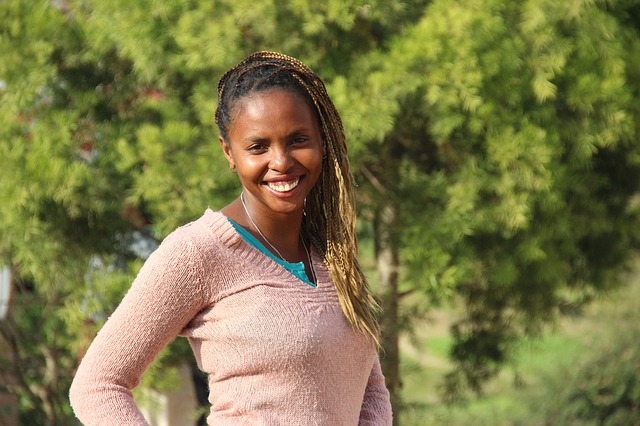 One of many encouraging things you may realise is how doable it is to be a vegan when travelling, even in Africa.

Having said that, it may open your eyes to how lucky you are to have the choice to be vegan – To have the luxury of B12 fortified foods, vegan cheeses and ice cream, vegetables and fruits imported from all across the world while so many others have no such luxury. It’s a privilege to have a choice in your diet, be grateful for that and choose compassionately.

You can read more about the Madagascan experience here!