Updated August 21, 2019. Waitrose and Partners has risen to the top of the vegan food chain with its extensive range of plant-based products.

British company Waitrose has always been a little bit fancier than your standard supermarket. Stockist of quality goods and luxury ranges, Waitrose would most likely be your first port of call for say Porcini mushrooms or white truffle oil. Even its everyday items have a slight touch of the luxurious about them, which is unsurprising as Waitrose forms the food retail division for upmarket department store chain, John Lewis.

Launched in 1904, a single store has grown to become a 353 branch chain, with superstores and “Little Waitrose” spread across the UK. The name is a blend of two of the company’s founders, Wallace Waite and Arthur Rose. Rather like Pete Best, the fifth Beatle, Waitrose’s third founder David Taylor left the partnership in 1908, before the store became successful.

Waitrose has always been considered a market leader in terms of trending and luxury foods, but in recent years it has become a trailblazer for the vegan movement. In October 2018 Waitrose launched 29 own brand vegan and vegetarian products including vegan pizza, and vegan carbonara made with mushrooms. It also injected a little bit of fine-dining glamour into vegan eating with items such as chocolate torte and spinach ravioli.

In October 2018, Waitrose revealed that its investment in vegan products was well placed, as sales of vegan and vegetarian food rose by a jaw-dropping 85 percent since 2017. 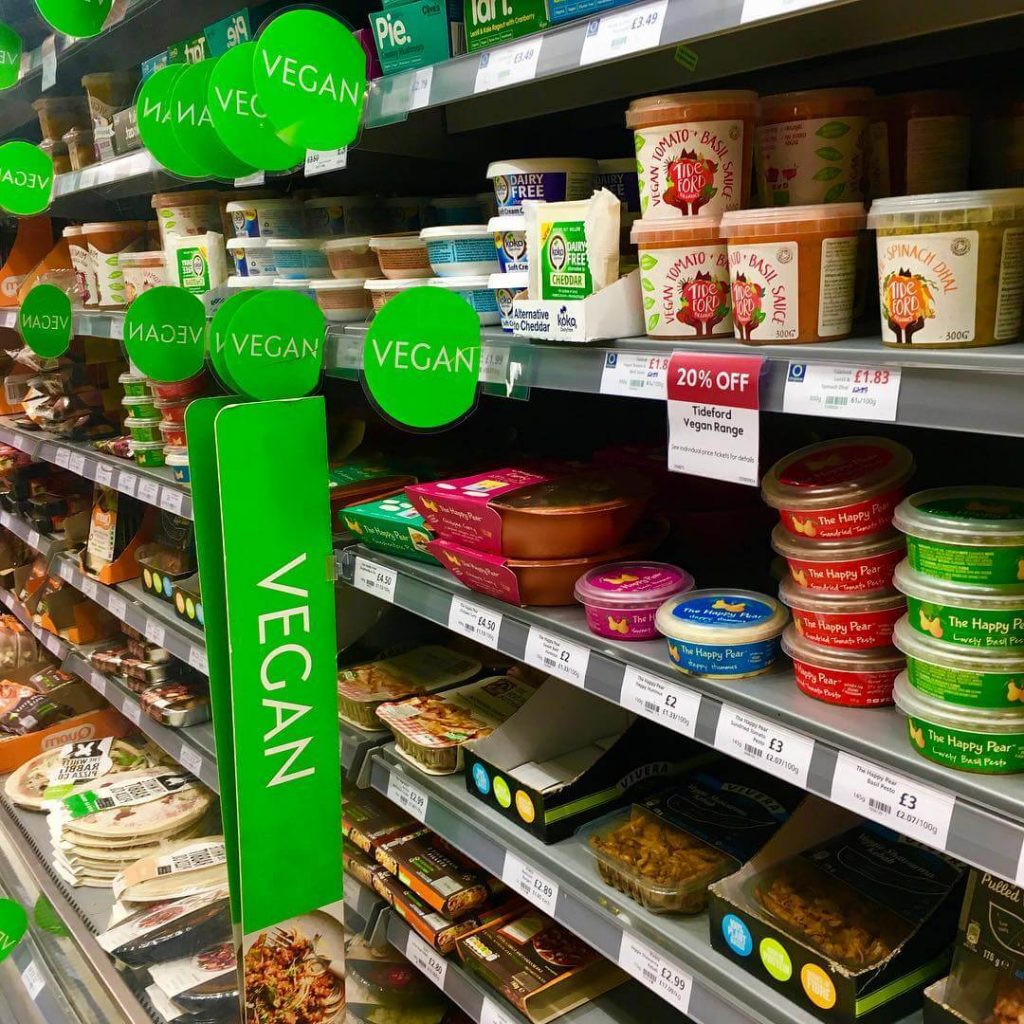 Waitrose vegan and vegetarian food buyer Chloe Graves said, “the growing appetite for meat-free dishes has been reflected throughout the year with rising sales of vegan and vegetarian products, as well as the introduction of exciting and delicious new products to the foodie market.”

The British chain has set the standard for vegan catering, by creating a dedicated vegan section in its superstores in June 2018. It was the first UK supermarket to take such an initiative, though several more soon followed, including Morrison’s and Marks & Spencers. The store can also be credited with saving plant-based eaters’ from eye-strain as it introduced vegan labeling in September 2018. No more endless hours spent squinting at the backs of packets.

Such is the store’s attention to customer needs that even its website is vegan-friendly. Inputting those five letters into the search bar returns 13 vegan sections, including the often overlooked “vegan beauty.”

Some of the website’s designated vegan sections, such as “Vegan Deli” are a little obvious, but very useful for people new to plant-based eating. With its assortment of grains, pulses, and nuts, the “Vegan Food Cupboard” section is also a little self-explanatory, although Waitrose does warrant a pat on the back for including Nutritional Yeast in this section. Granted, this brewing byproduct does bear more than a passing resemblance to fish food, but it’s cheesy, savory flavor perks up everything from salad to risotto. Rather than list every variety of hummus (much as we love our chickpeas) we have broken Waitrose’s vegan offerings down into an essential list.

Naturally, people need something to add to their Earl Grey or bake vegan scones with.

The search for vegan milk returned a phenomenal 65 plant-based drinks, so we have grouped them by brand to avoid sending readers into dairy-free delirium. 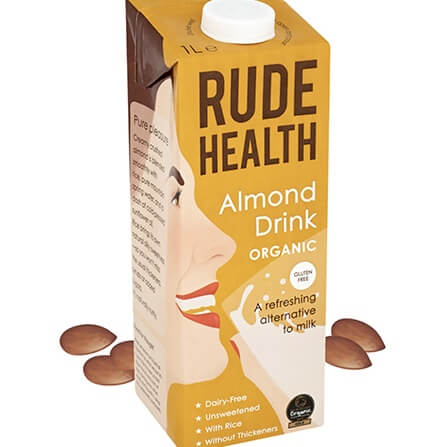 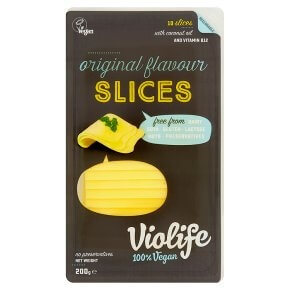 It is a truth universally acknowledged that a person following a plant-based diet must be in want of vegan cheese. While Waitrose has yet to bring out its own range of vegan curd, it still stocks a wide enough variety for an upscale cheese and wine reception 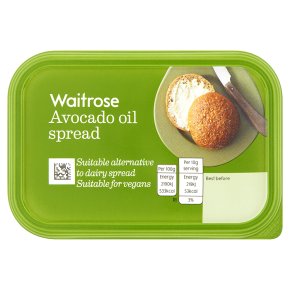 For tasty sandwiches, sumptuous pastry, and rich sauces, butter is one of life’s necessities. 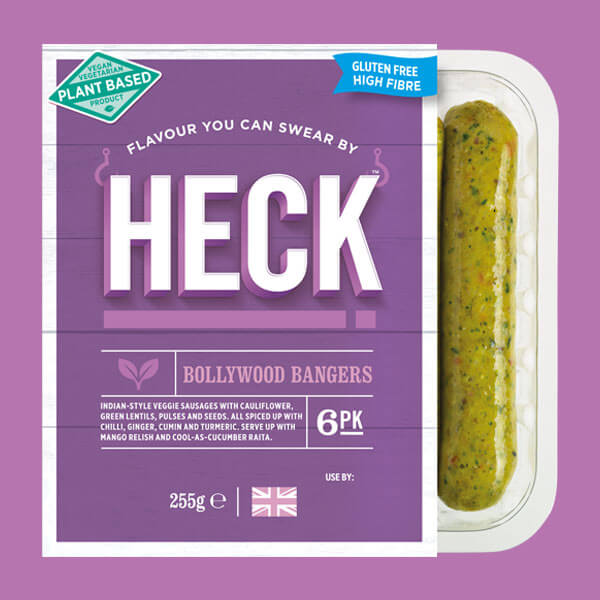 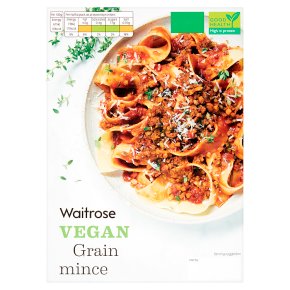 Plant-based protein has become a top-ranking business, which could be worth a massive $3 trillion in the next ten years. Plant-based meat is especially useful for people who enjoy the taste and texture of animal products but want to limit their meat consumption. One such group is the 28 percent of the UK who describe themselves as “meat-reducers.” Waitrose has tapped into this market by developing its own vegan meat products and by stocking leading vegan meat brands.

For a taste of Italy without the airfare, Waitrose offers the following vegan options. 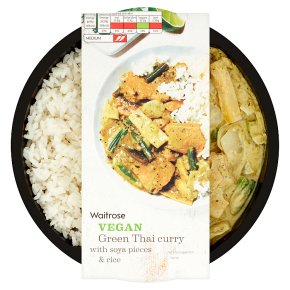 Ready meals have come a long way from the boil in the bag curries and foil enclosed offerings of the past. Ready meals today can be not only nutritious, but downright tasty. Waitrose has catapulted plant-based shoppers into the next era of TV dinners with 23 vegan own brand ready meals. The full range of Waitrose ready meals includes: 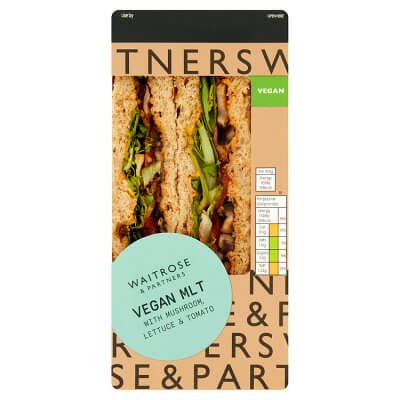 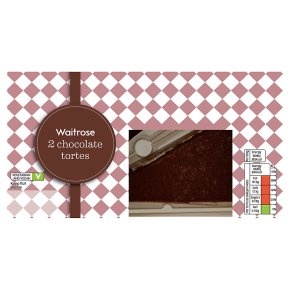 Adding an extra bit of fun to plant-based eating, Waitrose stocks an impressive range of vegan puddings. These include the following top picks: 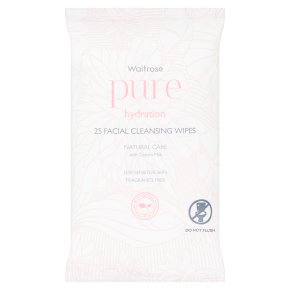 All of the Pure range is vegan | image/Waitrose

For a product to be vegan, it must be cruelty-free and contain no animal-derived ingredients. It’s surprising how often ingredients like pearlescence (fish scales) or silk fibers find their way into cosmetics. The number of vegan self-care companies is on the increase, with UK chain Superdrug being a leader in this field. But for modern day lifestyles, when you want to do a one-stop-shop, Waitrose has helpfully itemized its vegan beauty products.

The top picks are: