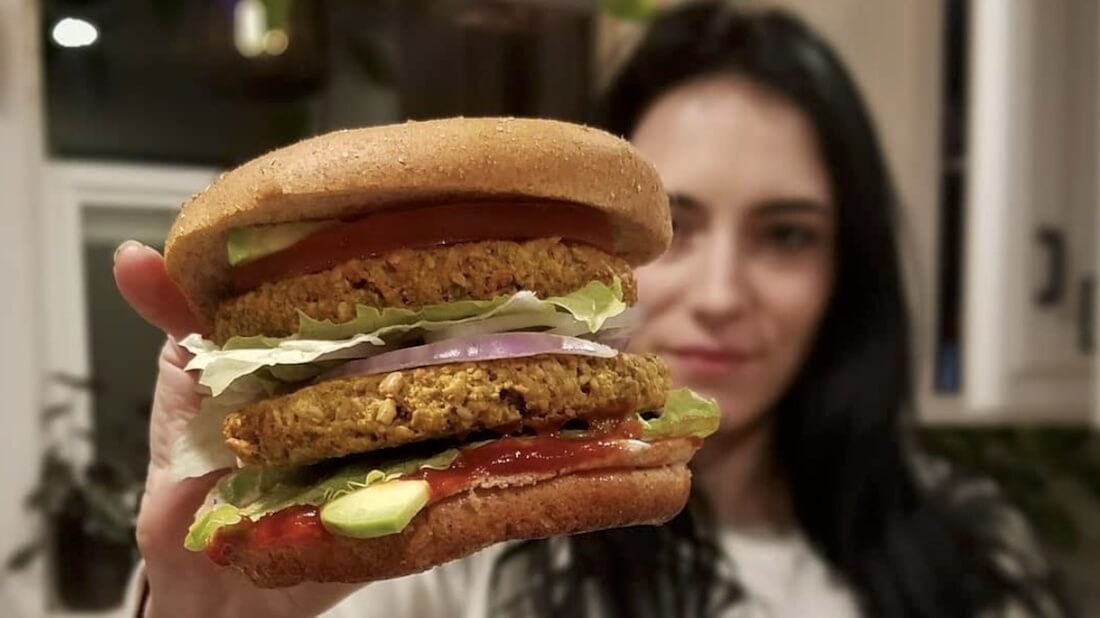 Move over almonds, walnuts are the new all-purpose nut. According to FoodNavigator-USA, the walnut business is about to experience a boom as more companies are using the nut to make everything from butters, plant milks, and spreads.

FoodNavigator spoke with Michelle Connelly, the executive director of the California Walnut Board, to discuss the promising future of the walnut. She explained that the nut has culinary applications far beyond snacking or adding to brownies. “Walnuts are beginning to appear in more plant-based products, creating new opportunities,” Connelly stated. She continued to explain the uses for walnuts, including “walnut pesto, meat substitutes, sauce/soup thickeners (instead of cream), stir frys, flatbreads, and salads.” The walnut industry is even working on a vegan walnut cheese spread. Once developed, Connelly believes these nuts can also be used in dairy-free yogurts. 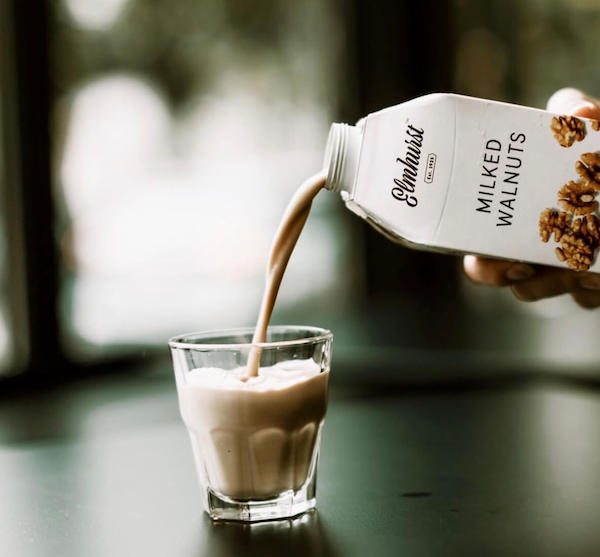 The plant-based food sector has skirted around the walnut, as its polyunsaturated fat content and slightly bitter flavor make it more difficult to work with opposed to the mild almond and peanut. However, Connelly assured that with proper formulation, these characteristics can be overcome. A few companies already employ the walnut to create plant milks, such as former dairy-turned-“milked nut”-company, Elmhurst. Walnut butters are also available with Crazy Go Nuts’ extensive line of flavors, including “Boring/Plain” Walnut Butter, Banana Walnut Butter, Chocolate Espresso Walnut Butter, and even Oatmeal Cookie Walnut Butter.

Connelly explained that the Board is pushing hard to get consumers and industry leaders to think outside the box when it comes to walnuts. “They can be such a great addition to all meal parts and also at the center of the plate,” she claimed. Connelly also revealed that the Board is working on “other exciting application areas…that will be launching this summer,” though she could provide further specifics. Judging by her emphasis on plant-based meat and cheese, she provided strong evidence for a walnut-based vegan alternative for one or both of these products. Or, with the non-dairy ice cream trend at its peak, consumers may soon see a walnut ice cream on the shelves, just in time for summer.

Walnuts have been studied for their unique nutritional content and may have several health benefits not found in other nuts. Some research has linked walnuts to improving reproductive health, reducing the risk of diabetes and cancer, supporting healthy aging, and maintaining gut health.

As more companies are beginning to utilize the formerly-overlooked nut, walnut production has dramatically increased. Over the past decade, the supply has doubled. Connelly attributed this growth to both the increased acreage available, as well as the increased worldwide demand. California makes 99% of the walnuts raised in the US, and about 67% of that is exported as consumers turn to more plant-based products worldwide.