(Updated May 23, 2019) Two “Unbelievable” vegan meat burgers are coming to Burger King restaurants in Sweden. The Unbelievable Whopper, a vegetarian burger featuring a vegan beef patty, and the Unbelievable Chicken King will soon arrive in Europe.

The launch was prompted by demand, namely introduced for those looking to lower their intake of animal products.

“Many guests are asking for more options to reduce their meat consumption,” Iwo Zakowski, CEO of Burger King Sweden, said in a statement. “We hope that the plant-based alternative will appeal to both new and existing guests.”

While Burger King in the U.S. is using the vegan patty from Impossible Foods, Burger King Sweden is using a different patty from “a third-party provider in Europe.” The patty is made of “rehydrated soy and wheat protein as the main ingredients together with sunflower oil, coconut oil, rapeseed oil, stabilizer and natural flavours.” 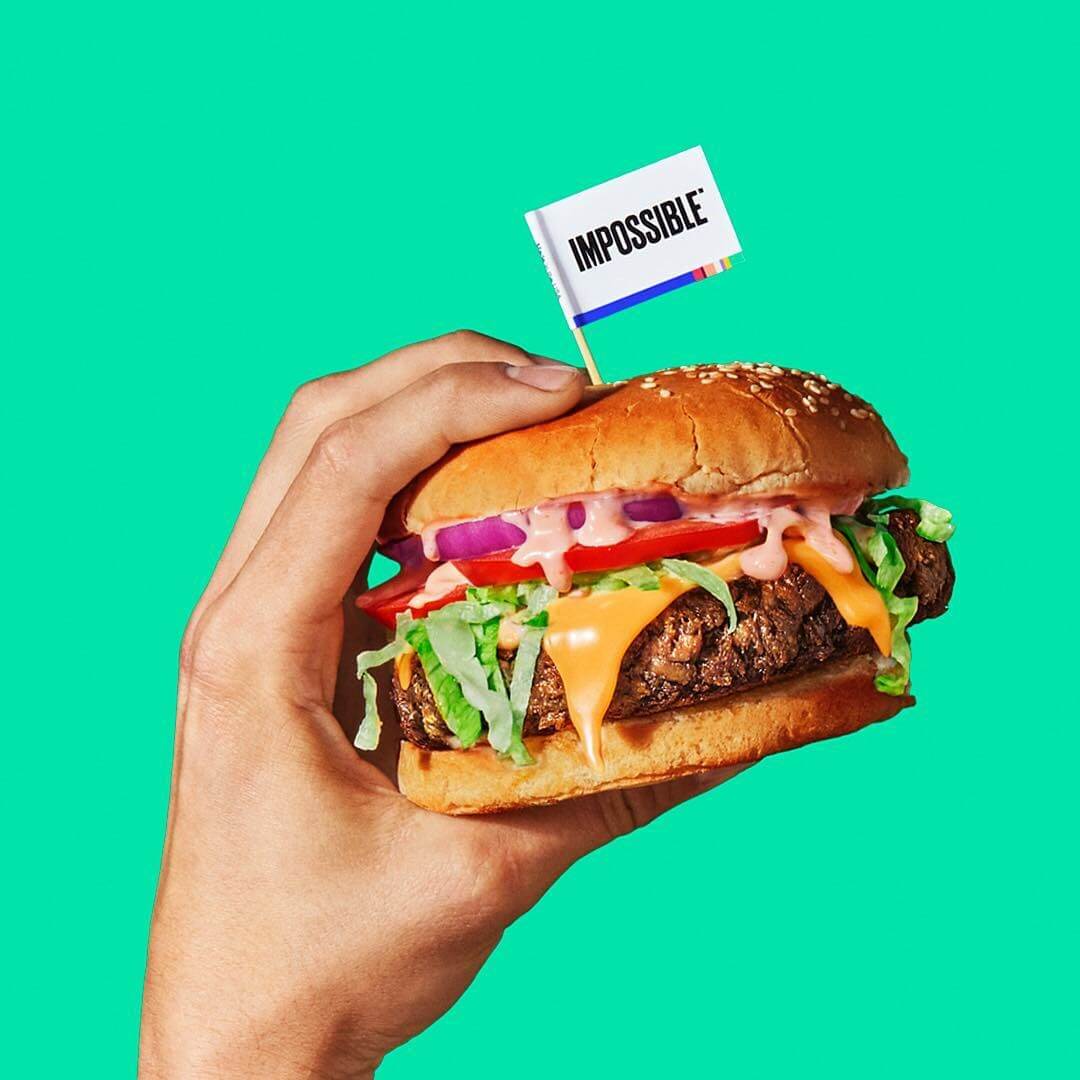 The meat-free burger recently arrived at some restaurants in Miami, Georgia, and Alabama. Burger King plans to celebrate the launches by driving an Impossible Whopper tour bus through each city this month, CNN says.

The burger could soon be on its way to the UK, too. “Following the launch of our meat-free whopper trial in the US, we know there is a huge appetite for alternative options to meat here in the UK. We are currently exploring opportunities to bring a meat-free burger to the UK,” said a spokesperson for the company.

Burger King told Narcity that its Impossible Whopper will “likely” launch in Canada sometime this year, too.

Impossible Foods created its vegan meat patty to help shift the modern food system away from animal agriculture. It names “using animals to make meat” a “prehistoric and destructive technology.” The Impossible Burger uses half the land of a conventional beef burger, one-quarter of the water, and produces one-eighth of the greenhouse gas emissions. Last year, the United Nations Environment crowned Impossible Foods a “Champion of the Earth.”

The burger has proved so popular at Burger King that Impossible Foods is struggling to keep up with demand. The company said it was facing “ramp-up challenges” due to demand for the burger “greatly outstripping supply.”