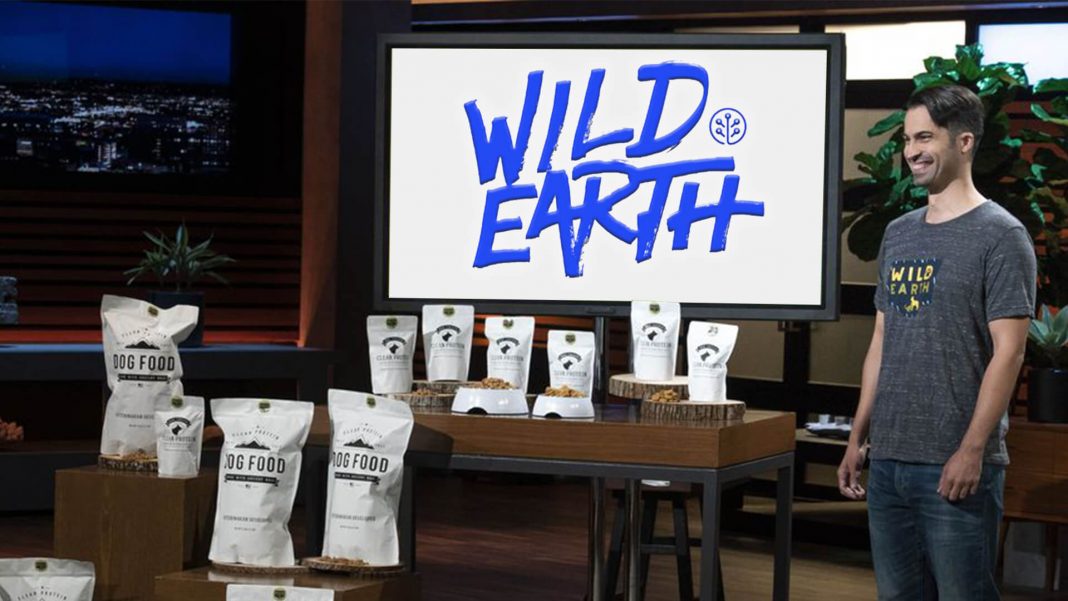 The Dallas Mavericks owner who stars in the ABC hit show where companies pitch a team of serial investors, said he made the investment for two key reasons: his belief in technological solutions to modernity’s challenges, and his concerns for environmental sustainability.

“There’s an enormous potential market for lower-cost, sustainable protein to feed the growing worldwide pet population and Wild Earth is now the alpha dog in this space,” Cuban said.

DONT FORGET: Wild Earth will be featured on Shark Tank TONIGHT, Sunday March 17th at 10pm on ABC. Tune in to find out if the sharks take a bite out of our Koji treats and make an investment in our company. ? ?? ? . Post a pic of your pup with their Wild Earth treats on social media today using the hashtags #SharkTank & #WildEarthPets; you'll be entered to win $100 worth of treats & a VIP bag of goodies from Wild Earth! ? ? . . @sharktankabc . . . #wildearth #environment #environmental #environmentalist #savetheplanet #planetearth #earth #environmentalism #sustainability #sustainableliving #sustainable #sustainablefarming #vegan #plantbased #cleanprotein #protein #plantpower #plant #plants #loveearth #vegandog #vegandogfood #sharktankabc #doglovers #cutedogs #dogfood #dog #abc

The company is working with a little-known ingredient called koji. A type of fungus revered in Asian cooking, koji (Aspergillus oryzae) is a protein-rich food source loaded with amino acids essential for canine health, according to Wild Earth. The brand is looking at ways to reduce the carbon footprint of the giant pet food industry, with the goal of being able to sustainably feed more than a billion pets by 2050.

“The Sharks were understandably tough on me, and questioned the need to create healthier and more sustainable products for our pets, but Mark, the biggest Shark of them all, understood our mission and the massive opportunity best,” said Bethencourt. “Mark and his team’s impact has already been huge — since their investment, we’ve successfully launched our first three products and gone nationwide both online and in retail.”

Bethencourt was accompanied on the show by two rescue beagles, Frederick and Josephine. The dogs, who are fans of the treats, were rescued by Gary Smith and Kezia Jauron, the team behind Evolotus PR, which works with Wild Earth.

Frederick was rescued from an animal testing lab in Spain after spending his first five years of life in the lab in a cage. Josephine’s story is less clear but Smith says he believes she was sold from a cosmetics lab to the meat trade where she was on the way to the Yulin Dog Meat Festival in 2017 before being rescued.

“Josephine and Frederick were proud to be ‘spokesbeagles’ for Wild Earth and enjoyed eating many treats, getting love from the ‘Shark Tank’ crew backstage, and their fun golf cart rides on the lot,” Smith told LIVEKINDLY.

“Even though they had difficult lives before being rescued, they both love Ryan. They must know he’s a hero for animals.”


The episode is available on demand at ABC.go.com for a limited time.