A retro-inspired vegan chocolate and sweets shop is opening in Glasgow later this year, replete with a retro Willy Wonka vibe.

The brainchild of chocolatier Adele Ralston, best known as Vegan Burd, and also known as the Scottish city’s ‘Vegan Willy Wonka,’ the chocolate and sweets shop is currently in the fundraising phase to help launch the brick and mortar spot. As an incentive, contributors to the crowdfunding campaign will get their names placed on the shop wall as well as an invite to the shop’s launch party where they’ll get to try the popular vegan chocolates.

Like a number of beloved chefs and bakers, Ralston got her start via Instagram, where she kept a visual diary of her vegan creations. It helped her build a cult-like following for her signature vegan chocolates, earning placement in stores around the city as well as direct sales. Ralston also hosts a ‘Vegan Burd Breakfast Club’ events, designed to “get people together and make it a relaxed hangout for people to meet and eat,” Glasgow Live notes. 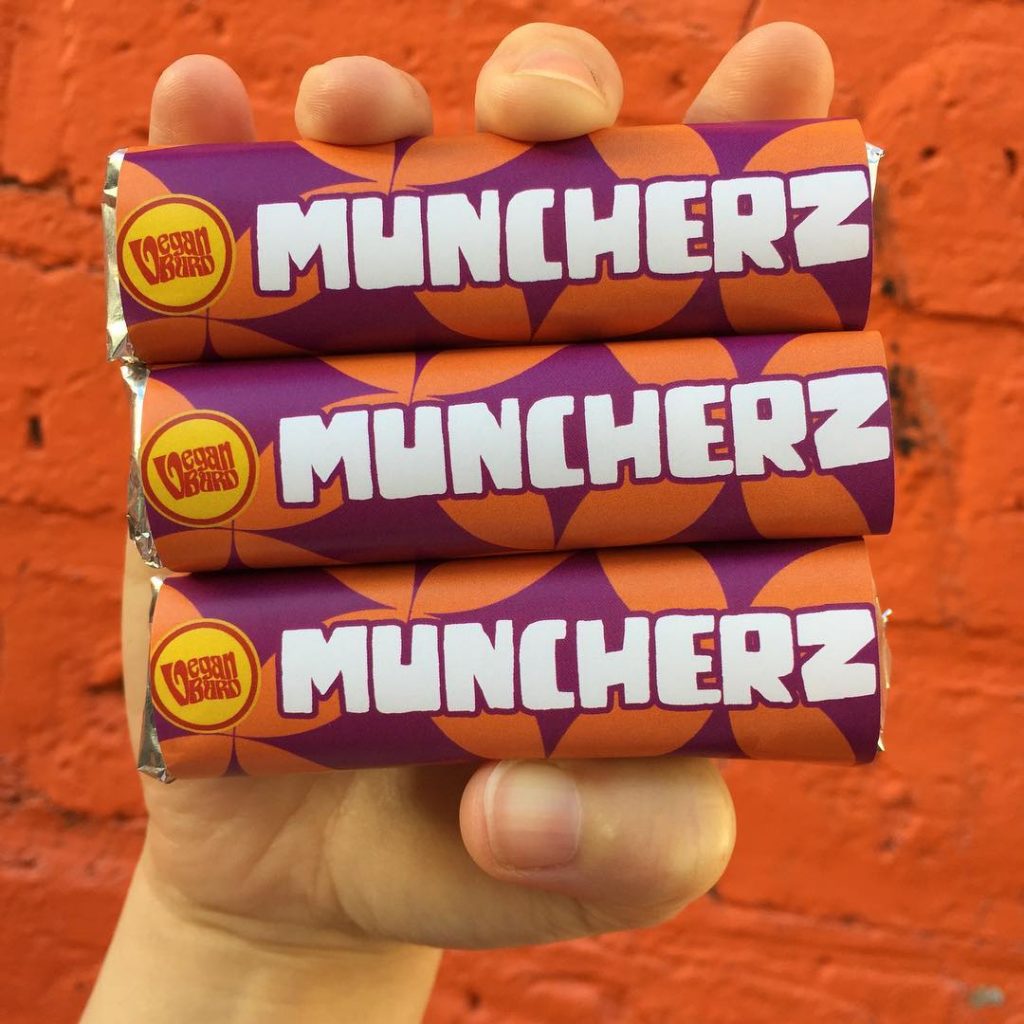 “I get so much joy from making people happy with my junk food and it makes my day when someone places an order to post surprise chocolate to their pal, or when someone comes up to me to declare their love for my bars,” Ralston notes on her crowdfunding page.

“From the beginning my dream has been to have my own shop – a place for people to come and buy my treats and maybe hang out for a gab and a cup of tea. So I’m making it happen.”

Ralston says she started the “Vegan Burd thing” to show people “how easy and normal vegan food is.”

It was curiosity and a bit of longing that got her tinkering with “nostalgic” vegan chocolate bars. The business quickly turned into a full-time time job.

“It has been one of the best, most stressful and rewarding things I have ever done – full of highs and lows on an unpredictable rollercoaster of emotion and all-nighters,” she says. “ I bloody love what I do and I wouldn’t have it any other way.”