Speaking with the San Francisco Chronicle, blogger Tonia Brow claimed ‘Veganism is not going away.’

The former real estate agent moved to Napa years ago, and at the time, she was disappointed by the number of vegan options there were available. Both food and wine for vegans were hard to find, but today it’s a different story.

Napa Valley, famous for its winemaking, now has so many vegan options you can spend an entire holiday just sampling vegan wines. The wines at Trefethen Family Vineyards and Judd’s Hill, two wineries in the Napa Valley, are completely vegan-friendly and there are others which have vegan options on the menu — ranging from red to sparkling.

SF Chronicle explained it perfectly: “Here, in one of the most famous wine regions in the world, wines advertised as being meticulously absent of all animal products are becoming a thing.” 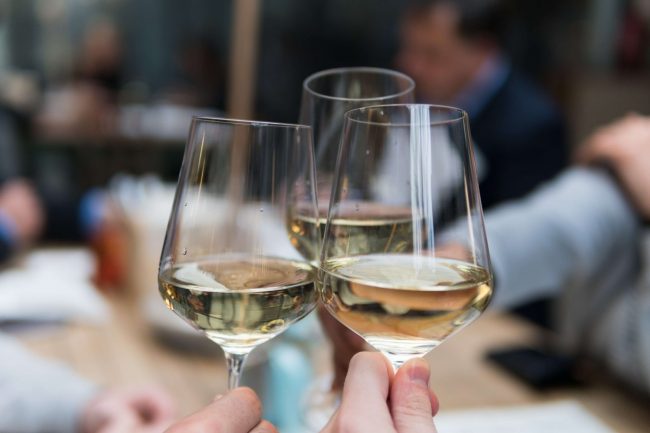 So, what’s not vegan about wine?

Wine, and alcohol more generally, is often subject to refining processes that use animal products. The two most common are egg whites and fish bladders. In the case of red wine, egg whites are often used to remove tannins which can create the dry sensation in your mouth when you drink wine. For white wine, isinglass, made of fish bladders, is used to remove proteins that give a wine a cloudy look.

According to Brow, Napa is combatting this by doing one of two things: simply replacing animal derived refining agents with plant based ones or, more commonly, getting rid of the refining process altogether. 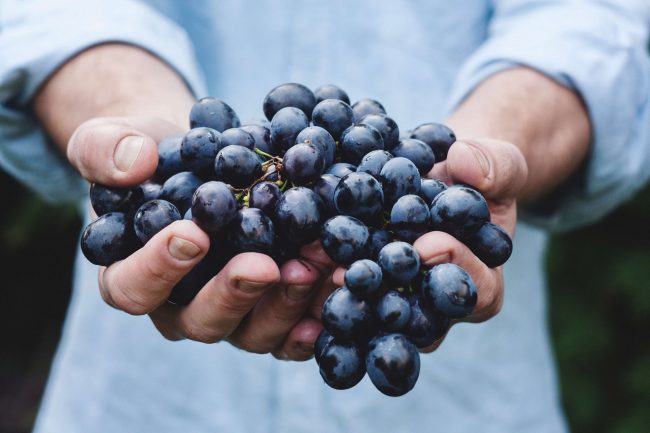 Ivo Jeramaz, vice president of Grgich Hills Estate, a winery in Rutherford, claims that refining is not necessary. “We want to make the best, most authentic wine,” he says. “We grow grapes organically. We do everything to get grapes that you don’t have to add anything to.”

So, if you can’t keep your nose out a wine glass but want to go vegan, don’t worry, there’s plenty to choose from!